The Franco-Japanese alliance, which also includes junior member Mitsubishi Motors Corp, was strained in the aftermath of the arrest and ouster of former Chairman Carlos Ghosn. Since then, the coronavirus pandemic has provided an impetus to rebuild the collaboration, and the companies have looked to standardise parts and platforms to cut costs.

Nissan has already been sharing common platforms, powertrains and components with Renault and Mitsubishi, but those efforts have "reached the maximum we should do," Ashwani Gupta, Nissan's COO, told Reuters in an interview on Friday.

"That's why we are shifting the gear of further synergies using electrification as the main pillar," he said.

The focus will be on sharing batteries, electric powertrains and electronic architecture, he said, adding that adopting a uniform standard across the alliance would "contribute significantly" to economies of scale.

Gupta said electrification would not pose a supply challenge because of Nissan's global sourcing of components. He said it had battery sourcing in China, Japan, Europe and the United States.

Together the alliance sold more than 7.8 million cars last year, down about 23% from 2019 as the companies were hit by the pandemic.

The push to share more of the work on electric vehicles (EVs) illustrates the scope of the challenge facing automakers everywhere, as the industry is being transformed by fast-moving technology.

Ford has a strategic alliance with Volkswagen AG, under which Ford will use its German partner's MEB electric vehicle platform to build some models.

Nissan, one of the world's first car makers to embrace fully EVs with its Leaf model, will share the platform of its upcoming all-electric Ariya SUV with Renault.

Batteries are one of the costliest components of EVs, with raw materials accounting for the largest part of the cost. Yet battery development has been one of the weaker points of the more than 20-year alliance, with both Nissan and Renault sourcing batteries separately.

Renault Chief Executive Luca de Meo said this month the two companies are in talks to collaborate more by using the same battery technology, and Gupta said on Friday they have agreed on the common specifications of batteries.

Gupta also said that while keeping the distinctiveness of each brand was important in the alliance, the automakers would share "to eliminate the duplication of resources".

Nissan, Japan's number three automaker by sales, has said it will electrify all new models in key markets by the early 2030s. It expects yearly sales of more than one million electrified vehicles by the end of fiscal 2023. 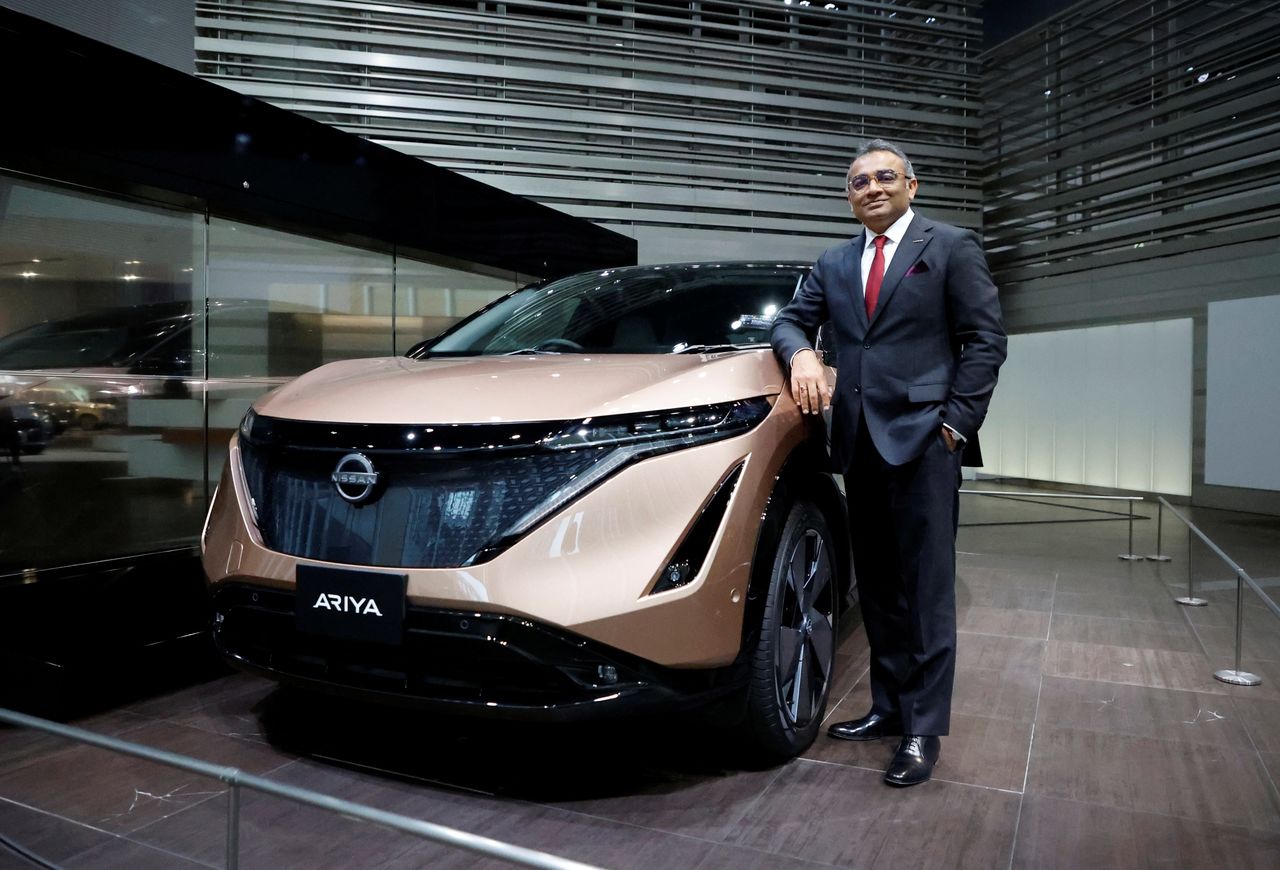 FILE PHOTO: Nissan COO Ashwani Gupta poses with Ariya all-electric SUV after an interview with Reuters at its showroom in Yokohama, Japan, May 21, 2021. REUTERS/Irene Wang 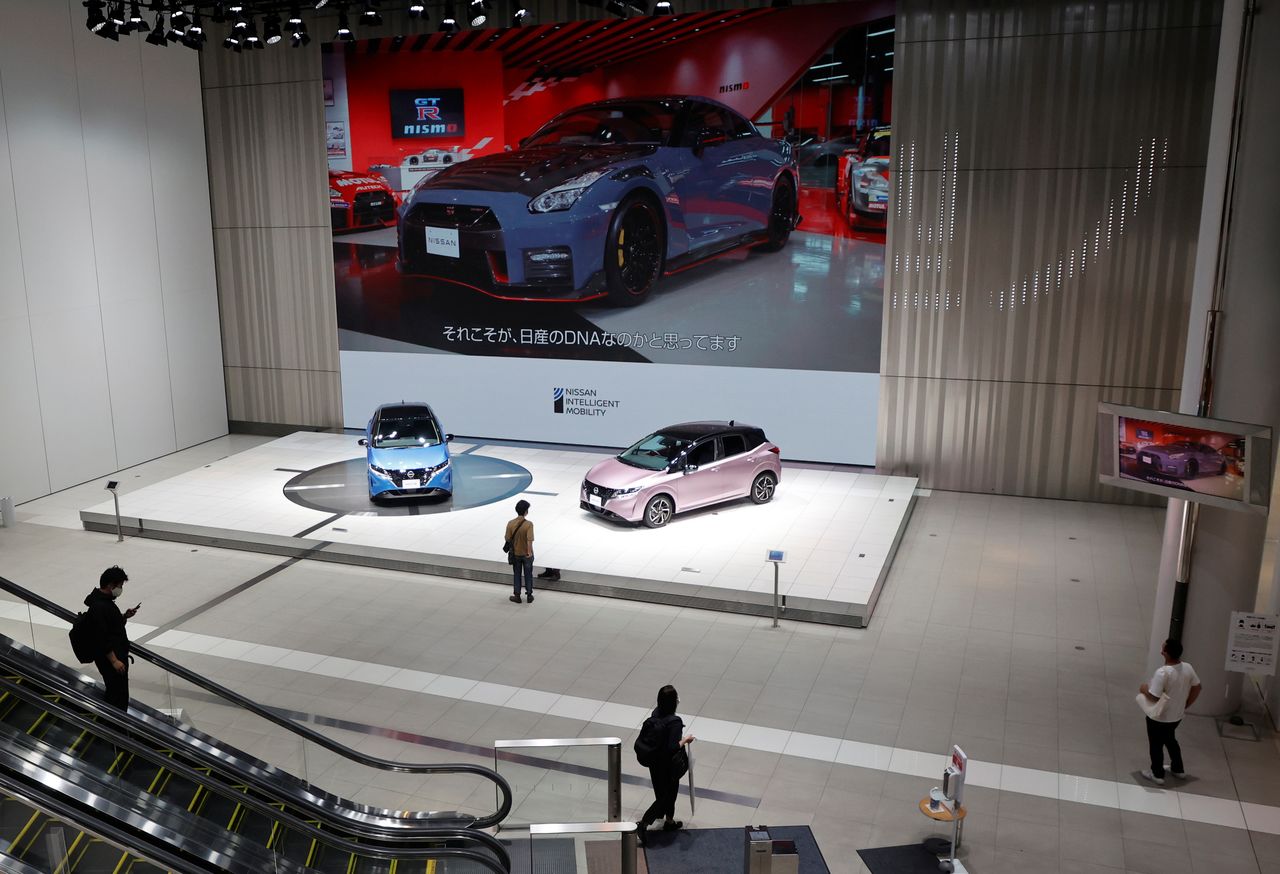