WASHINGTON (Reuters) - Tension between sticky job markets and rising prices could pose a growing problem for U.S. Federal Reserve officials who have staked an aggressive monetary policy on the belief they can avoid a conflict between returning U.S. employment to pre-pandemic levels and keeping inflation under control.

Traditionally, some trade-off between the two is regarded as unavoidable, with the cost of controlling inflation paid in slowed growth and fewer jobs as the Fed raises interest rates to cool things off.

But weak inflation over the last 30 years has convinced Fed officials they can have it all, with prices held down by entrenched forces so disconnected from the labor market that the Fed can promise a long spell of low rates and unchecked growth to claw back the 8.2 million jobs still missing from before the pandemic.

They are now entering the heart of that test and the data so far offers little assurance.

April saw slow job growth and faster-than-expected price increases, and early employment data for May suggests hiring may have remained sluggish despite a record number of job postings - a worst-of-both-worlds outcome. Real-time employment data monitored by Oxford Economics edged down early this month, and high-frequency measures of employee time kept by Homebase and UKG showed slow or no growth for the last week, the timeframe for the May jobs survey. (Graphic: Oxford Economics Recovery Index, https://graphics.reuters.com/USA-ECONOMY/OXFORDINDEX/yzdvxqzmkpx/chart.png)

JPMorgan economists recently described May credit card spending data as "muddling through," with job growth estimated at 488,000, ordinarily a blockbuster but half what Fed officials have been anticipating as the economy ramps up. (Graphic: Jobs in real time Jobs in real time, https://graphics.reuters.com/USA-ECONOMY/REOPENING/azgvoaggdvd/chart.png)

A rapid run-up in some commodity costs eased recently. But global supply bottlenecks and surging demand for goods and services may take longer to ease. Slower-moving measures of inflation expectations that are important in the Fed's new approach have also risen.

"There's a reasonable probability that this combination of slower-than-expected hiring activity and stronger-than-expected inflation impulses are with us for the next several months," Bob Miller, head of fixed income for the Americas at investment giant BlackRock, wrote in a recent analysis.

That could mean a rough summer as Fed officials await confirmation that price increases will ease and open jobs start to get filled. If not, they could be forced into a quick policy reversal damaging to the recovery.

The Fed actually wants inflation to be a bit higher: it was below the central bank's 2% target for much of the last decade, so policymakers now see some kind of "make up" in order.

Yet at their April meeting, "a couple" of policymakers worried inflation could build "to unwelcome levels" before the central bank has time to recognize it and prevent it from happening.

Given pledges made to restore the job market by keeping crisis-level bond purchases of $120 billion a month intact for now and interest rates near zero for years to come, "the bar for the Fed to change tack within the next few months is very high," said Cornerstone Macro economist Roberto Perli. But if it becomes necessary, it would involve "a potentially fast pace of (rate) hikes" and "a brusque slowdown" in the economy.

Elected officials have begun pressing the Fed about price hikes hitting business and family pocketbooks just as the pandemic seems to be easing in earnest and a summer (without masks) awaits.

There are also partisan battles over why more people aren't taking available jobs, an unresolved question critical to the economy performing as the Fed expects.

Low wages, particularly compared with the $300-a-week emergency supplemental unemployment benefit, may be among the reasons the number of people working or looking for work remains about 3.6 million below the pre-pandemic peak of 164.5 million from late 2019.

Weekly unemployment claims are falling, but nearly 16 million remain on benefits even as job postings have soared. Openings on job site Indeed are nearly 26% above the pre-pandemic baseline.

HOW FAR TO NORMAL?

Twenty-one Republican governors are ending supplemental unemployment payments ahead of September's expiration - a real-time test, beginning around mid-June, of whether that is motivating people not to work.

But the dynamics are not fully understood.

One working assumption built into commentary from Fed and Biden administration officials is that closed schools and unavailable daycare are holding parents back from working, suggesting that as society fully reopens from the pandemic the labor supply will get a jolt.

New research by former Obama administration Council of Economic Advisers chair Jason Furman and University of Maryland economist Melissa Kearney, however, casts doubt on that. Controlling for age, industry and education, they found no apparent difference in the pandemic-era change in employment levels between people with and without children at home. That may mean other factors are at work, leaving open the question of what might bring those workers back.

A jump in retirements during the pandemic also appears to have pulled people out of the labor market, and Fed officials are starting to discuss the possibility they - and others - may not return.

If so, "then that would suggest we have less far to go to reach full employment and you probably would not reach" pre-pandemic levels, said St. Louis Fed President James Bullard. (Graphic: Substantial further progress for the Fed? "Substantial further progress" for the Fed?, https://graphics.reuters.com/USA-ECONOMY/FEDPROGRESS/nmovazmdypa/chart.png)

That would be a blow to the Fed's aspirations. Chair Jerome Powell, who oversaw the shift to a jobs-first monetary policy, has spoken in sometimes emotional terms about the gains workers were making before the pandemic and how many families remain at risk. As long as inflation remains under control, officials can wait before making any decision to tighten policy and, given the high stakes for those families, that is what they intend.

Even as some Fed officials appear willing from the minutes to begin discussing a policy shift, "various participants noted that it would likely be some time until the economy had made substantial further progress" to warrant any changes. 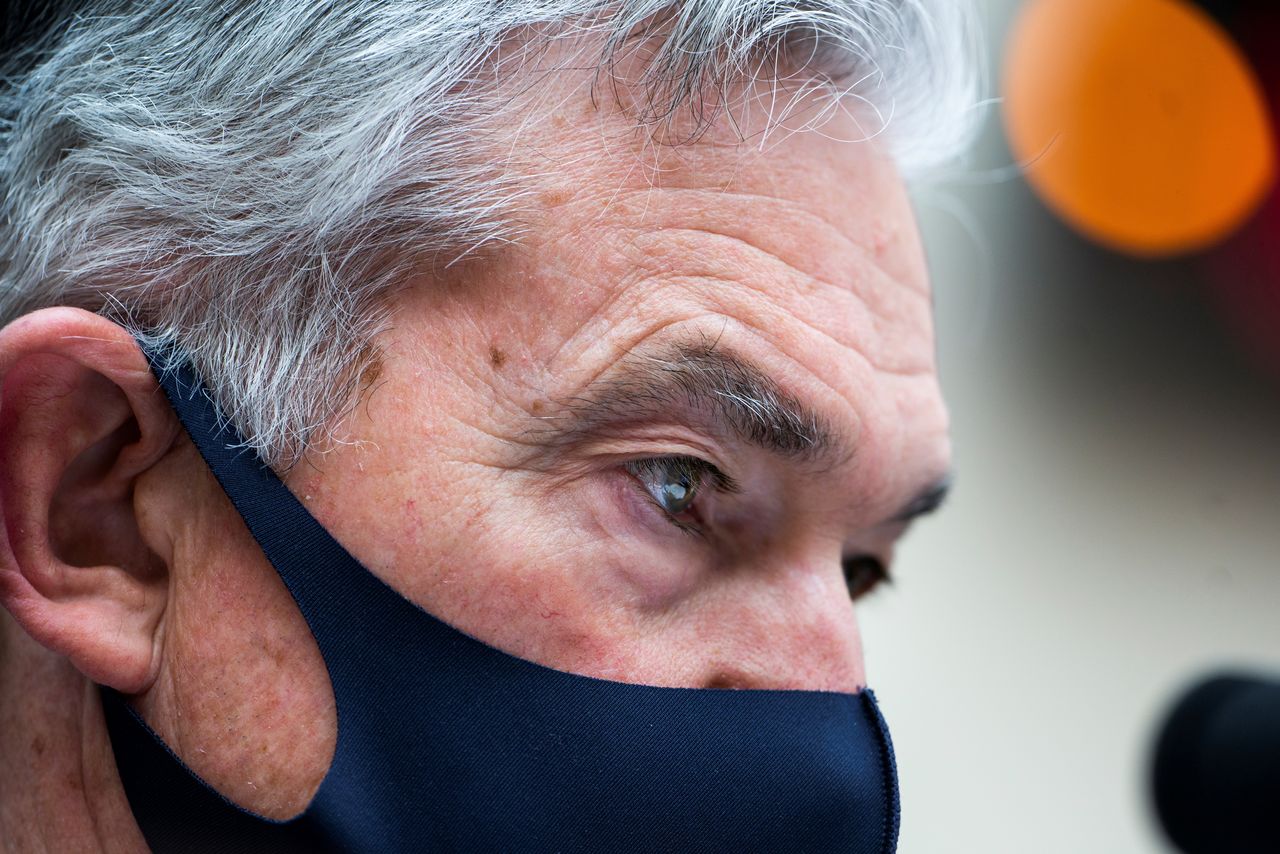 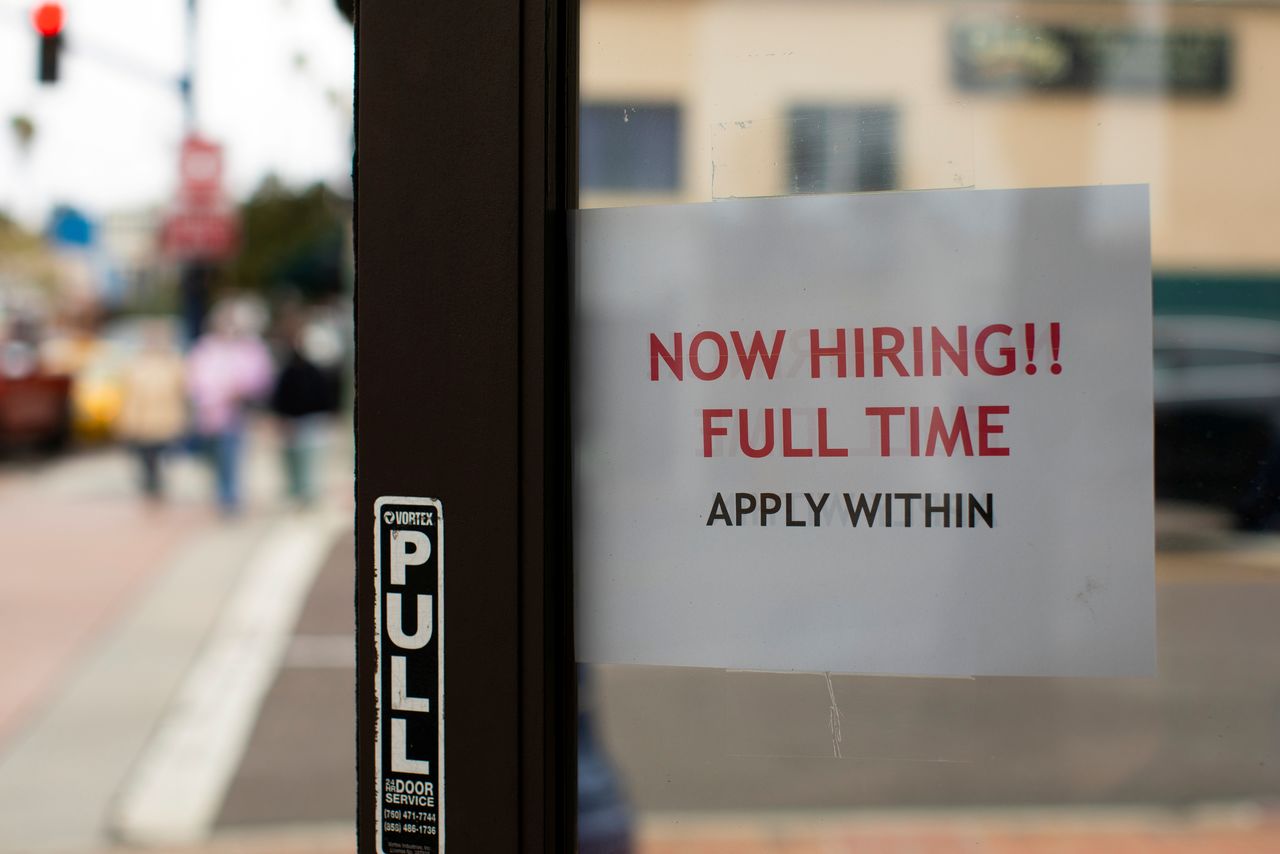 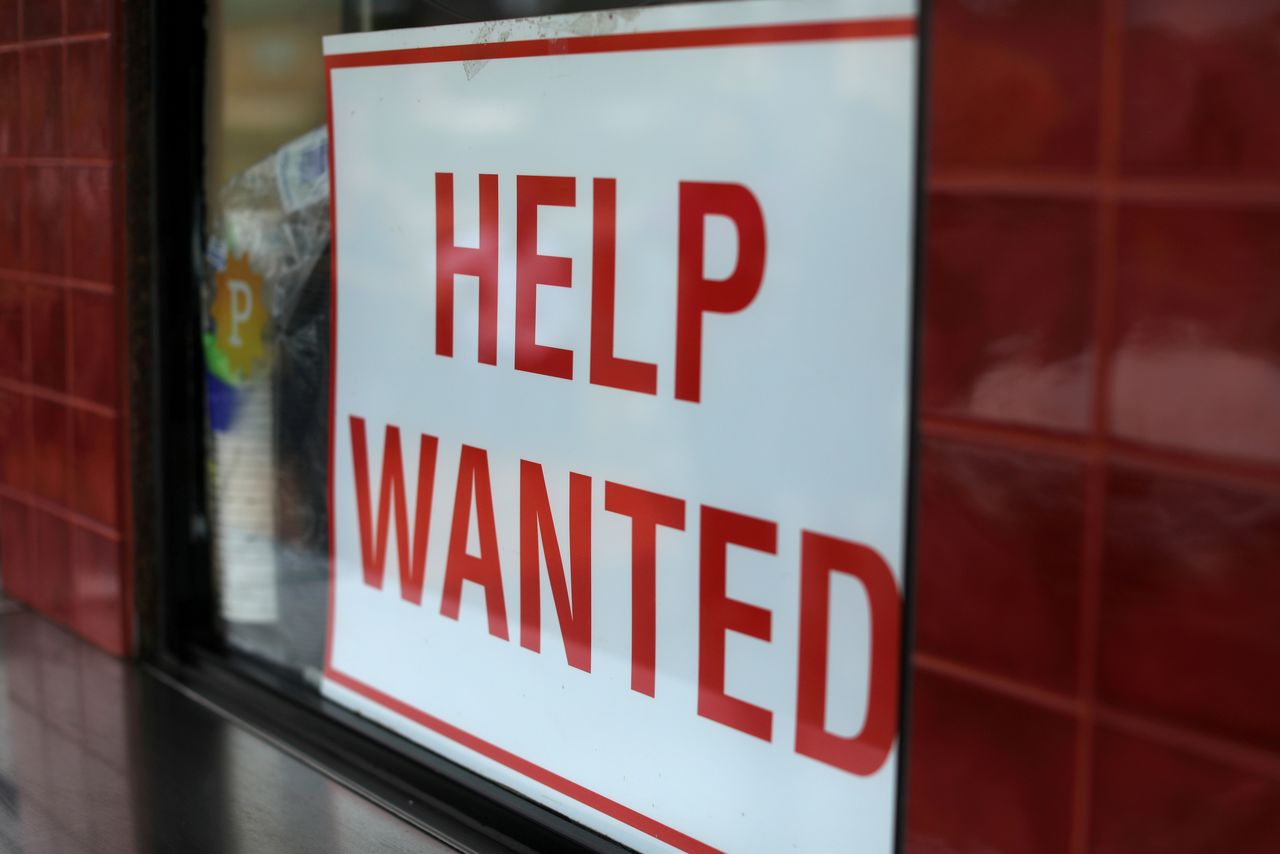