LONDON (Reuters) - The Olympics may be going ahead, but much of the celebration and connection that normally makes hosting the Games so memorable is being stripped away as almost 50 cities have lost their role as a host or training camp base.

More than 70% of those were cancelled by the visiting delegations, fearful of COVID-19 risks and restrictions amid Japan's poor vaccination numbers, shrinking the Games into a Tokyo bubble.

The biggest of these was the United States' track and field team, with more than 100 athletes who had been set to complete their preparations in Chiba prefecture, near Tokyo, but cancelled the camp in early May and advised athletes to fine-tune at home.

Almost 80 Russians were due to train in Nagara and another 42 in Kamo but cancelled, while New Zealand's swimmers have switched their preparation venue from Kobe to the Olympic Village.

The town of Takanezawa was due to host a multi-sport delegation from Lesotho but had to cancel because its gyms were converted into COVID-19 vaccination centres.

Urayasu's hosting of 35 British Paralympians was cancelled - they will now travel direct to the athlete's village - but the rest of the planned British delegations are going ahead.

It is not just training camps that have been cancelled, but also several of the venues involved in the "host city" initiative, where towns adopt a visiting delegation, often developing cultural ties that last for years beyond the Games.

The cancellations have been a source of regret and resignation for those in Japan who have spent a great deal of time and money preparing for their now-absent guests.

"Each local government has a one-on-one relationship with the respective Olympic delegations, so they would have made clear as part of ongoing negotiations that certain coronavirus countermeasures are in place and that the delegations would be expected to follow them," the director of government’s promotion office of the Tokyo 2020 Games told Reuters.

"There are still a lot of unknowns about the coronavirus, and there is the indisputable fact that there is a certain risk involved with travel. In that sense, it is a real shame that some delegations have made the decision to cancel their training camps by either entering Japan later than planned, or heading straight to the Olympic village."

With the fan-restricted Games already unable to match its predecessors in terms of atmosphere, and with family and friends unable to accompany overseas athletes, any chance to enhance the Olympic experience is being grasped with both hands by those who are still heading to camps.

Veteran American softball pitcher Cat Osterman, who won Olympic gold in 2004 and silver in 2008, said she was excited that her team were pressing on with plans to prepare in Japan.

"We will train at a military base - Iwakuni - that we've trained at before, so the plan is to get over there in early July and train there until we can move into the village,” the 38-year-old told Reuters.

"It’s awesome to be able to get over there early and have a place where we can adapt to time change, adapt to weather and be able to even play, hopefully, some games against some of the professional teams over there to just ramp up and really get into the competitive spirit before the Games start. So, we're very fortunate that we will have that possibility." 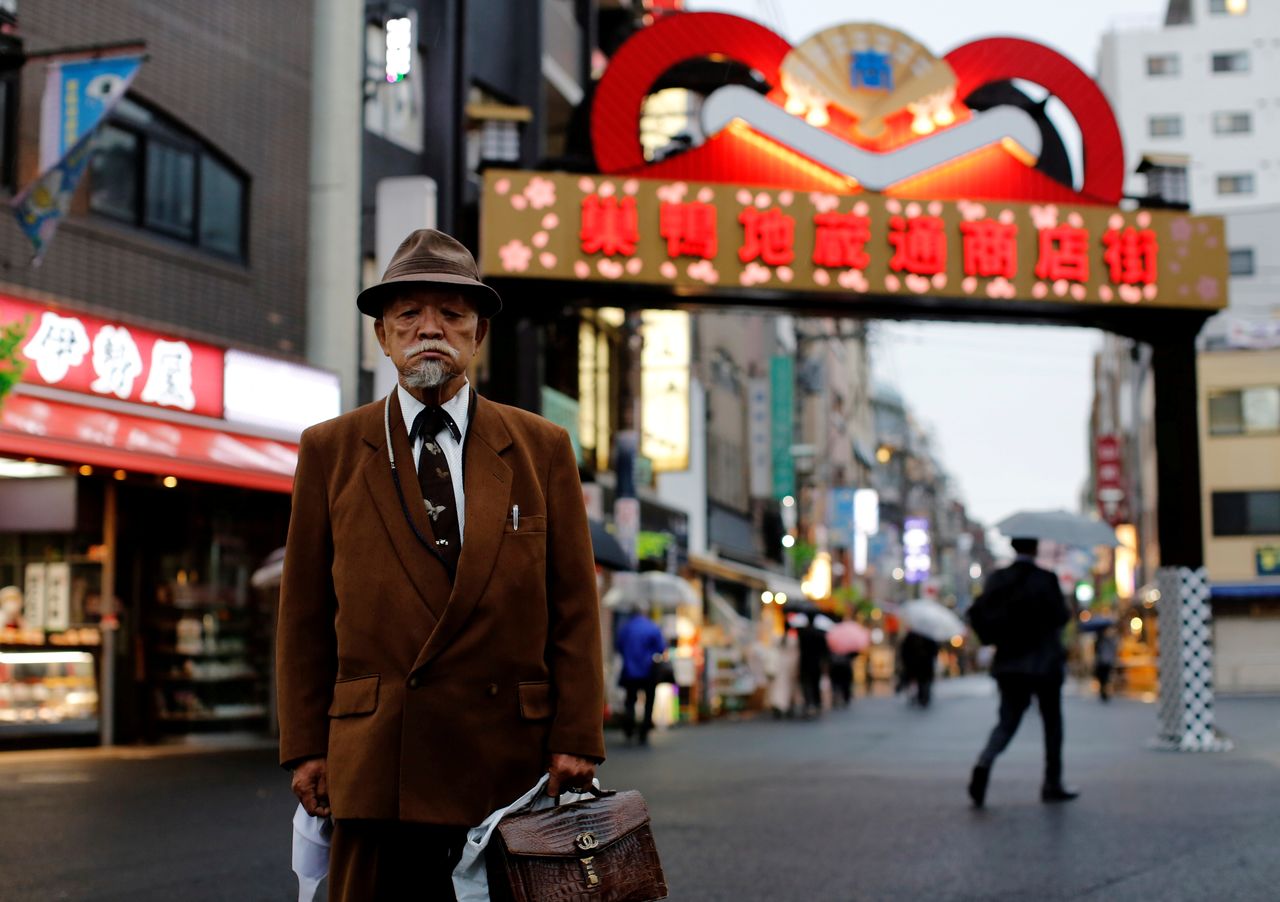 FILE PHOTO: Shinichiro Sekozawa, 89, a pensioner and former captain of a cargo ship, poses for a portrait as he visits the Sugamo district, an area popular with the Japanese elderly, in Tokyo. Sekozawa remembers the 1964 Games fondly and hopes the 2020 Olympics will take place - although he thinks they're too expensive. "It's fun to watch sports, to see all the athletes trying hard in competition," he said. "The smiles on their faces when they win give all of us energy." REUTERS/Kim Kyung-Hoon/File Photo 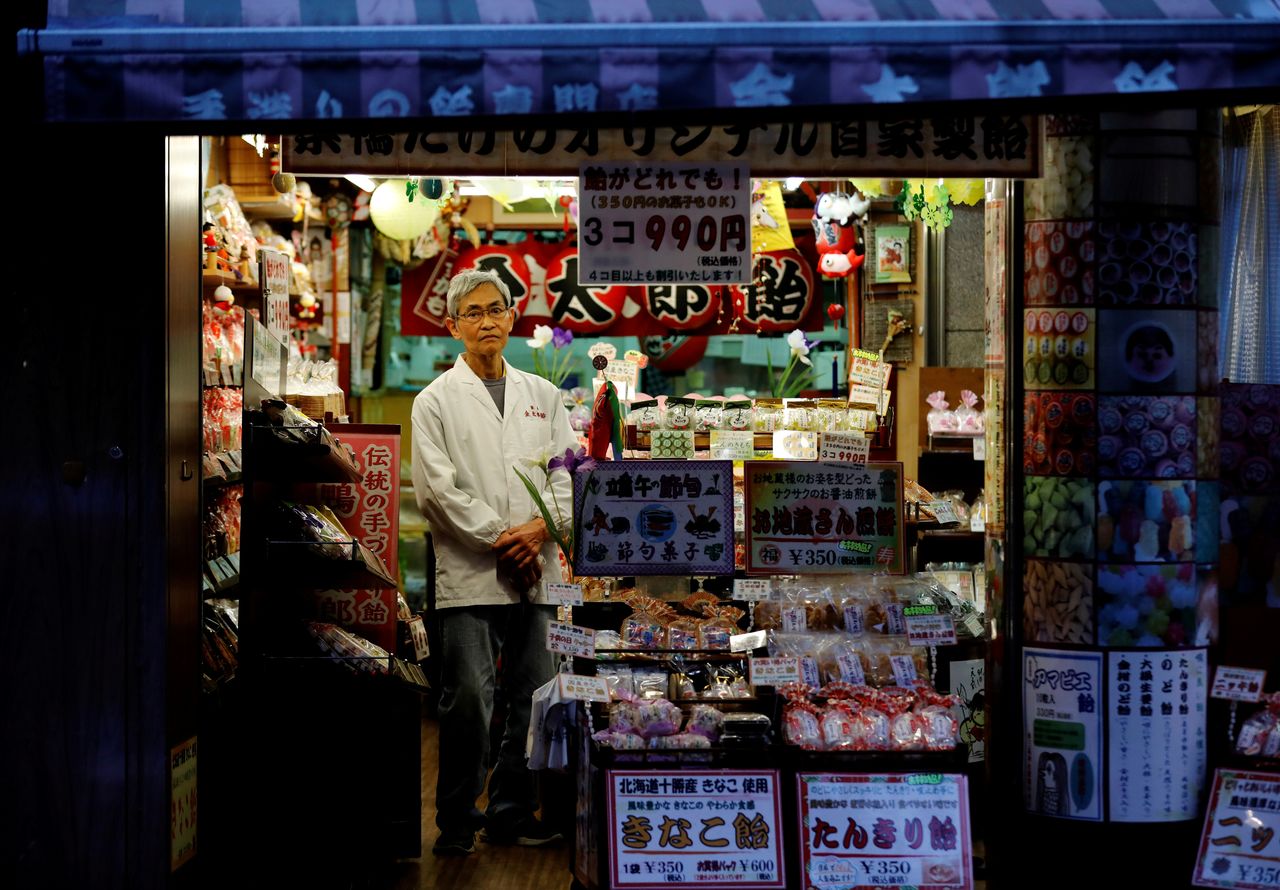 FILE PHOTO: Toshihiko Osawa, 67, the third-generation owner of the traditional sweet shop "Kintaro Ame" poses for a photograph at his shop in Tokyo, Japan, May 5, 2021. "If there aren't any spectators, there won't be as much tension and thrill for the athletes," said Osawa. "To have spectators and have everybody yelling is nicer." REUTERS/Kim Kyung-Hoon