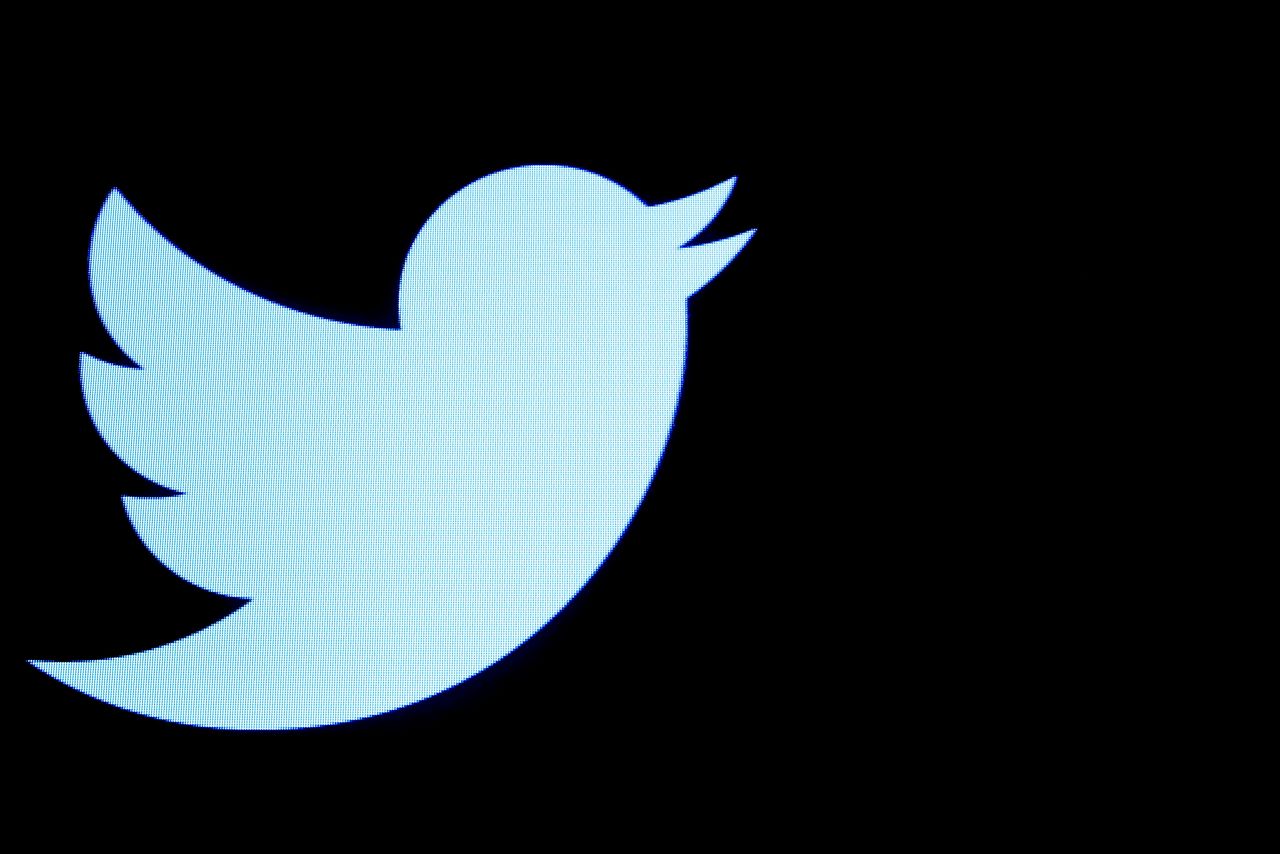 FILE PHOTO: The Twitter logo is displayed on a screen on the floor of the New York Stock Exchange in New York City, U.S., September 28, 2016. REUTERS/Brendan McDermid/File Photo

NEW DELHI (Reuters) - Indian police said on Monday they visited a Twitter office to serve notice to its country managing director about an investigation into the social media giant's tagging of a post by a ruling party spokesman as "manipulated media".

Leaders of Prime Minister Narendra Modi's Bharatiya Janata Party last week shared portions of a document on Twitter they said was created by the main opposition Congress and highlighted government failures in handling the COVID-19 pandemic.

Congress complained to Twitter saying the document was fake, after which the U.S. company marked some of the posts - including one by BJP spokesman Sambit Patra - as "manipulated media".

Delhi police on Monday said they had received a complaint about the classification of Patra's tweet, which it was investigating, adding that a team of officials visited a Twitter office to serve notice of the inquiry.

"This was necessary as we wanted to ascertain who is the right person to serve a notice (to), as replies by Twitter India MD have been very ambiguous," a police statement said, referring to the company's managing director.

Twitter says it applies its "manipulated media" tag to posts "that include media (videos, audio, and images) that have been deceptively altered or fabricated".

Tensions between Twitter India's branch and Modi's administration have been brewing for months, with the government asking the social media platform on multiple occasions to take down posts critical of its record.

The government last month asked Twitter to remove dozens of tweets, including some by local lawmakers, that attacked its handling of the coronavirus outbreak, and in February criticized the company for not complying with one of its takedown orders.

India has recorded a total of 26.75 million COVID-19 infections, second only to the United States, with more than 300,000 deaths, prompting criticism of the Modi administration's approach to curbing the pandemic.