COVID-19 to speed up consolidation of aircraft leasing industry -SMBC 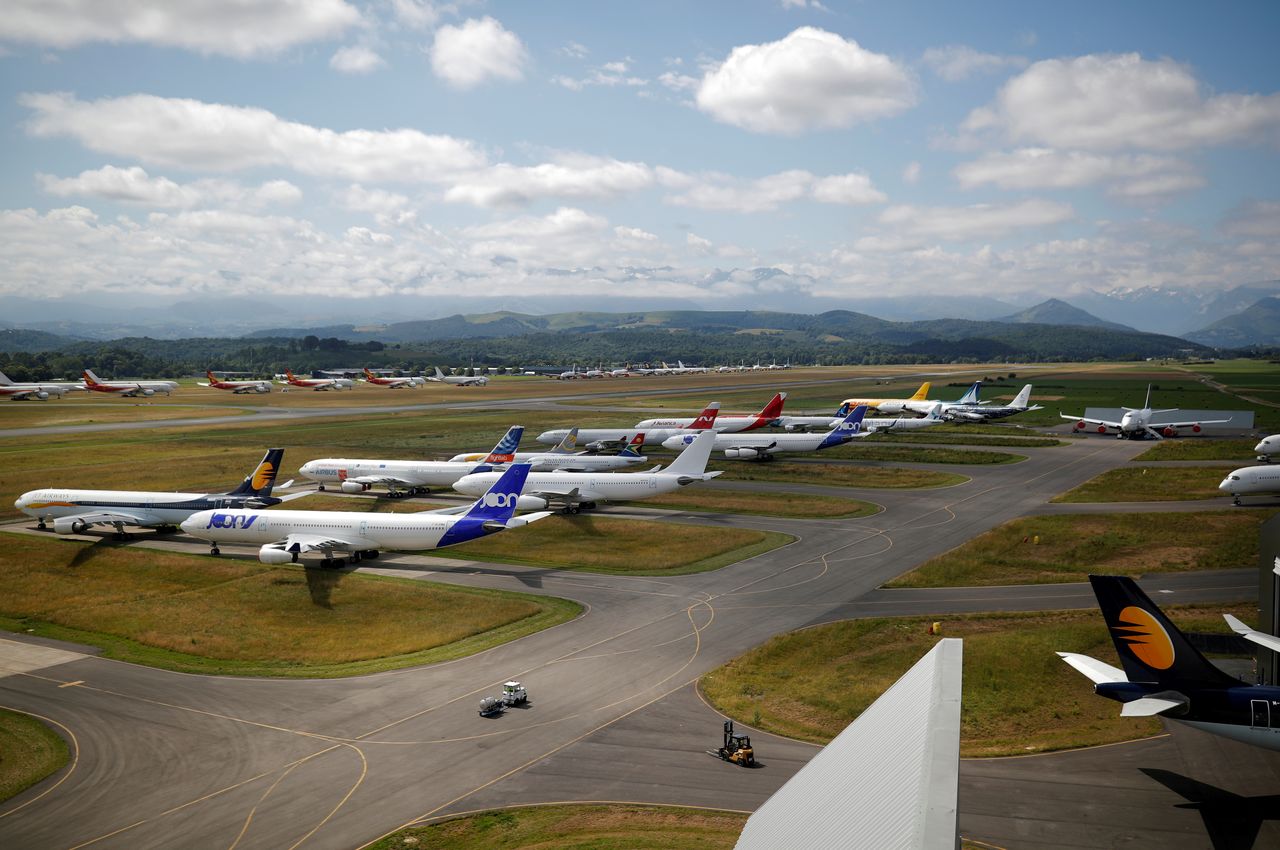 By Conor Humphries and Tim Hepher

DUBLIN (Reuters) - Consolidation of the aircraft leasing industry, which controls over 40% of the global passenger fleet, is likely to be accelerated by COVID-19, the head of major lessor SMBC Aviation Capital, said in an interview on Tuesday.

The prediction comes in the wake of last year's $30 billion mega-deal to combine the world's two largest aircraft leasing companies when AerCap agreed to buy the leasing business of General Electric.

"You were always going to see increasing levels of consolidation and... I believe it is likely that the events of the last 18 months are likely to probably accelerate that a bit," said SMBC Chief Executive Peter Barrett, one of the world's five largest lessors.

Barrett said SMBC was likely to receive offers to take part in any consolidation as one of the best capitalised firms in the industry and that if any opportunities "present value and fit into our strategy, we'll certainly have a look at them."

Barrett was speaking after SMBC reported a profit of $15 million for 2020 in what the firm described as the worst year the industry has ever experienced due to impact of COVID-19 restrictions on global travel.

The company received a further $1.2bn of funding from its shareholders during the year taking its total shareholder support to $11.8 billion. That included $3.1 billion in equity and $8.7 billion in debt.

It had $4.9 billion in available liquidity at the end of the year.

It announced the purchase of an additional 14 Boeing 737 MAX jets, which it said had already been configured for use in the low-cost sector, with the first to deliver later this year.

Barrett said he expected the recovery in global aviation would "take a firmer footing" over the next 6-12 months with low-cost short-haul travel set to dominate.

"The nature of the recovery is regional, its local... and it's going to be dominated by low-cost carriers, who are the people with the capacity and the ability to stimulate traffic," he said.

Long-distance travel, on the other hand, remains a while away from a meaningful recovery, with operators likely to have to price tickets pretty aggressively to fill their planes, he said.

Demand for narrowbody planes, which dominate short-haul markets, have seen demand improving in the past six months with leasing rates beginning to stabilise.

Asked whether there was a risk of oversupply of narrow-body planes from Boeing and Airbus, Barrett said that was always a risk. "It's a finely balanced thing." (This story corrects in paragraph 6 to say SMBC received $1.2bn of funding from shareholders in 2020 to cumulative total of $11.8bn; It did not receive $11.8bn in 2020)