After ceasefire, tensions over Mideast still boil on California campus

By Nathan Layne and Maria Caspani

(Reuters) - Lea Toubian was deep into an online discussion with university administrators about the safety of Jewish students when news of a truce between Israel and Palestinian militant group Hamas was relayed to the group. It left her with some hope that tensions on campus would ease.

Now the senior at the University of California, Santa Barbara says she is worried an expected measure this week will reignite divisions at the beachside school, where the Israeli-Palestinian conflict has long been a source of discord, driving a wedge between even Democrats like herself and liberal groups on campus.

On Wednesday, a group of students are planning to submit a resolution to the student body senate calling on the university to sell stocks it holds in companies that supply Israel with equipment or services that further its military campaigns or violate the rights of Palestinians in Gaza or the West Bank.

While such resolutions from the so-called Boycott, Divestment and Sanctions or BDS movement are largely symbolic, UC Santa Barbara is the only school in the University of California system which has never passed one.

Mainstream Jewish organizations, including Hillel, an influential group that is active on 550 North American colleges and universities, want to avoid the college being the last domino to drop.

"To bring something like this now is about the craziest thing that I can imagine," said Toubian, a Hillel member who just ended her term as student body president last week and who says she is supportive of both Israel and Palestinian rights.

"It only serves to divide and inflame the campus climate."

The latest flare up in the conflict between Israel and Hamas has reopened fault lines for some young, liberal American Jews whose progressive ideals clash with their religious or community identities.

Some like Alia Sky, a 21-year-old Jewish-American, have come to oppose Israel outright. A member of the Students for Justice in Palestine, the UC Santa Barbara senior supports the resolution as a way to condemn Israel, even as last week's ceasefire continues to hold. [L2N2NA056]

"Israel is ethnically cleansing Palestinians. It's a genocide," Sky said.

Like many young American Jews interviewed by Reuters, Sky said her views had evolved from earlier years when she was influenced by relatives who described Israel in mostly glowing terms. She said classes on the Middle East in her sophomore year and involvement with the SJP group were critical to her shift.

For some, the racial protests that followed the 2020 killing of Minneapolis Black man, George Floyd, by a white police officer helped them see Palestinians in a new light.

A survey published this month by the Pew Research Center showed about half of U.S. Jews under the age of 30 described themselves as emotionally attached to Israel, compared with two-thirds of those 65 and above.

The same poll found 37 percent of U.S. Jews ages 18-29 said the United States was too supportive of Israel, more than double who felt that way in the 65-plus cohort.

Zachary Federman, a student at Brown University, said many Jewish students believed they were taught a "sugar coated" version of Israel in their youth.

"I think younger Jews continuously are more likely to question narratives of unequivocal support that we've been fed," said Federman, who is the co-president of Brown's chapter of J Street U, a self-described pro-Israel, pro-peace group committed to a two-state solution.

The trend towards greater scrutiny of Israel dovetails with the progressive wing of the Democratic Party, whose lawmakers have tried to block a $735 million sale of precision-guided weapons to Israel in response to the conflict.

Jessy Gonzalez, one of the authors of the Santa Barbara resolution, said he was optimistic it would fare better than the six previous resolutions - all of which failed, including the latest in 2019 which was defeated in a 14-10 vote.

Gonzalez, a first year student, acknowledged passage might not lead to immediate actions by the school. But he said he still sees significance in sending a message that UC students don't want to support companies that help Israel to "destroy Palestinian lands."

The movement to boycott Israel has been building on U.S. college campuses for years, gathering momentum following the 2014 Gaza war and the emergence of a clutch of Democratic lawmakers, including Alexandria Ocasio-Cortez of New York and Ilhan Omar of Minnesota, who are critical of how Israel treats the Palestinians. Even so, the BDS movement has little support in the U.S. Congress.

Opponents of the BDS movement often call such resolutions antisemitic, saying they hold Israel to a higher standard and paint a one-sided narrative ignoring attacks from Hamas. Practically, they are also not legally binding and generally do not lead a university to divest.

Rabbi Evan Goodman, executive director of Santa Barbara Hillel, worries the resolution could nevertheless inflame tensions on campus. He said the online discussion with administrators was prompted in part by an incident in which a group of Jewish students were heckled by others yelling "from the river to the sea", a phrase associated with Arab calls to wipe Israel off the map.

As Toubian prepares to graduate, she worries students who share her views will face an increasingly polarized environment in which they must make binary choices about the Israeli-Palestinian conflict and other issues.

Toubian said it has been difficult to be both a Democrat and supportive of Israel, which she believes has a right to defend itself. She says she's been called "a white colonizer" and "violent towards people of color" for her beliefs.

Toubian says Jewish students are feeling scared and isolated, with some removing their yarmulke and other symbols of their faith.

For them, she said, the resolution is "a huge source of dread." 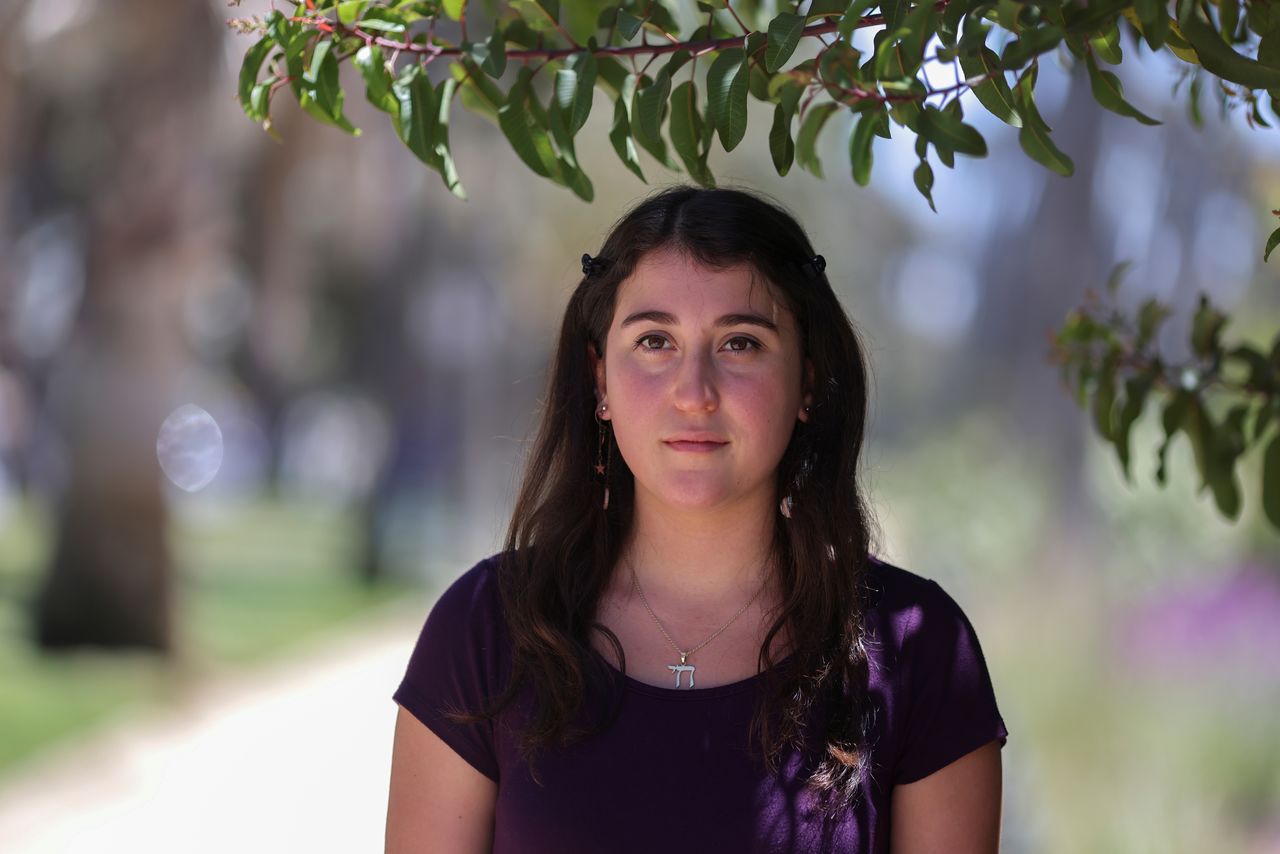 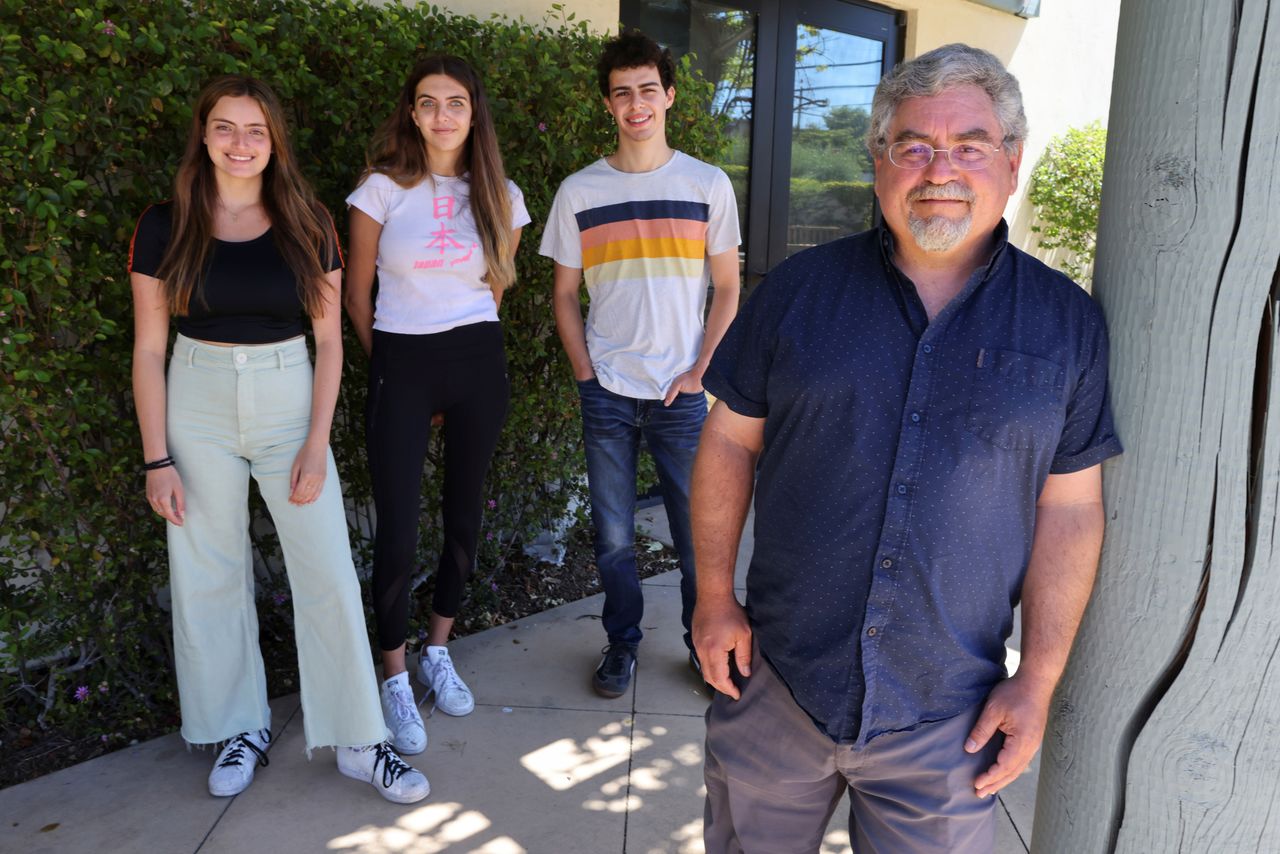 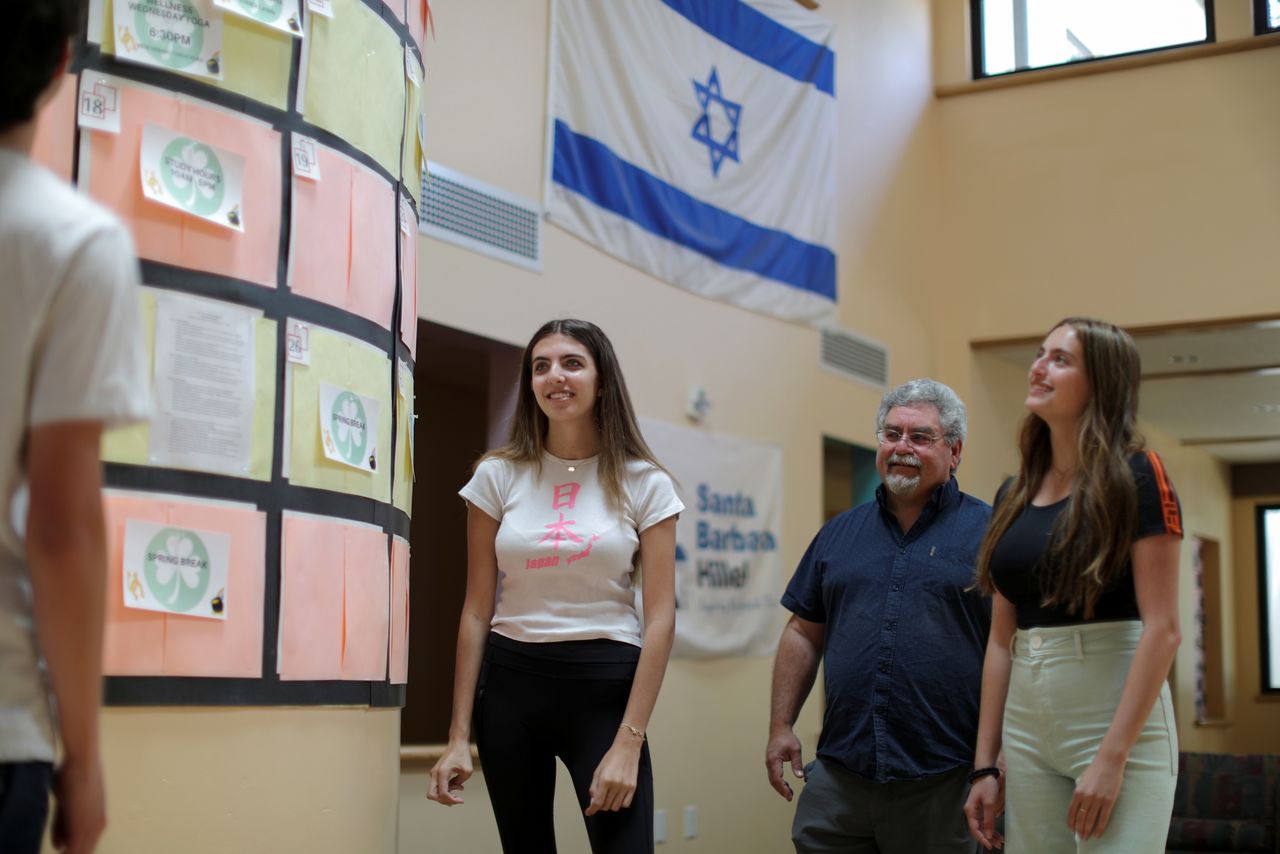 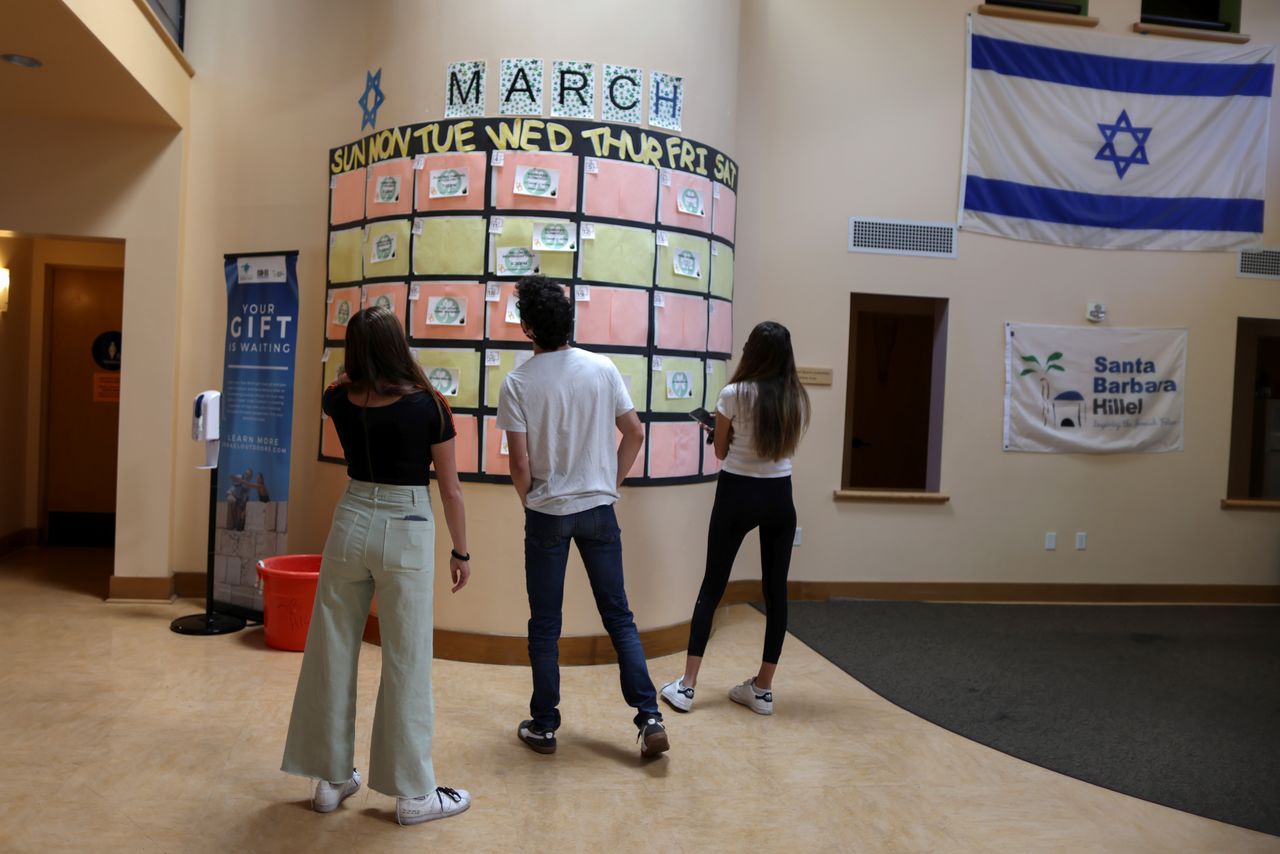