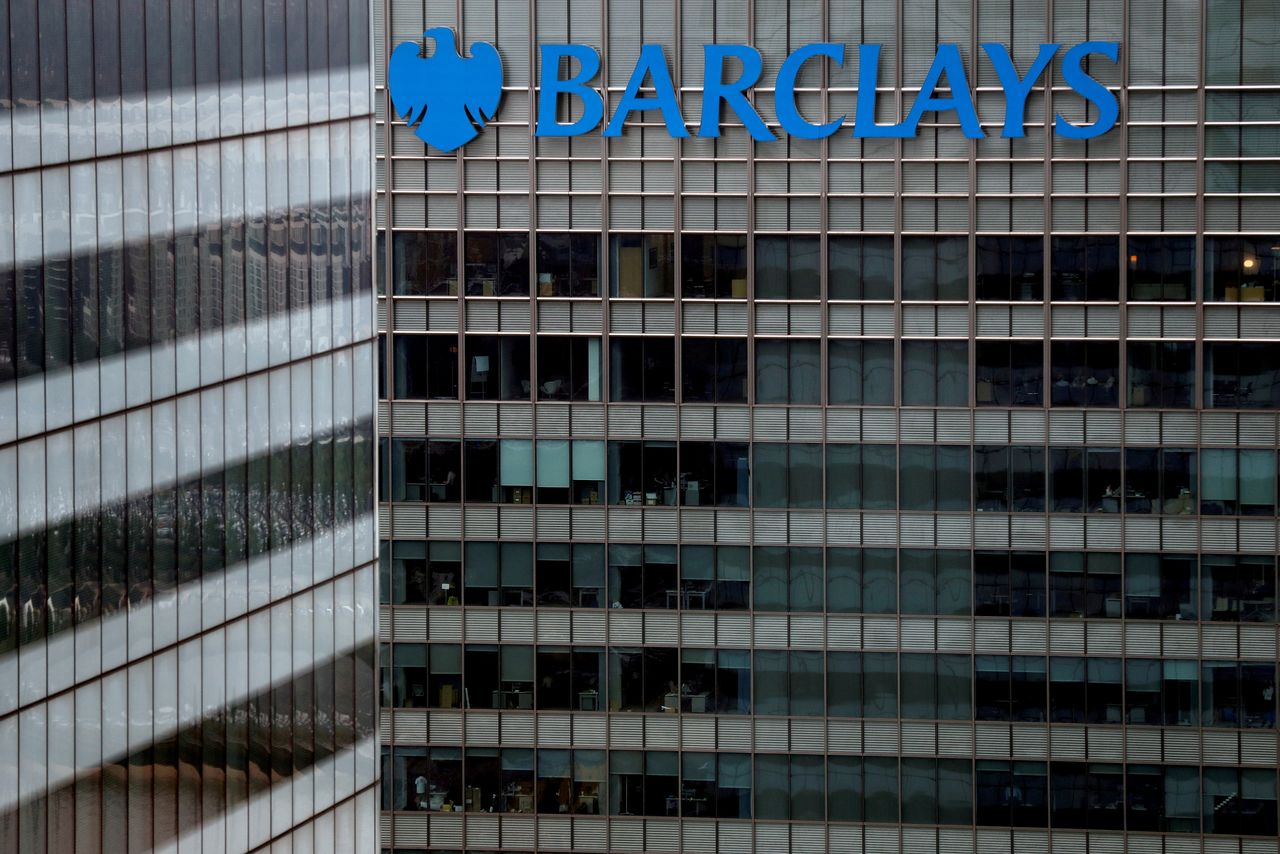 LONDON (Reuters) - With global borrowing costs probably as low as they can go, high debt levels will start to matter more in coming years, a Barclays study found, highlighting Brazil as the country at greatest risk of a hit to growth and debt sustainability.

Barclays' annual Equity Gilt study, released on Tuesday, contradicts the debt-doesn't-matter thesis, championed by several high-profile economists, prescribing countries should spend big to lift economies from the COVID-19 funk -- a reversal of the long-held wisdom that high indebtedness is risky.

While acknowledging that the interest rate decline since the 2008 crisis had cushioned countries against rising debt, the study warned the cycle was turning, as interest rates hit the so-called effective lower bound, the point beyond which policy easing does more harm than good.

Pointing out risks to emerging markets in particular, Barclays said "limits on debt expansion do exist and are being bumped up against in the post-COVID-19 world, creating a high likelihood of macro-credit events in the coming decade".

"Rates are unlikely to fall further, but global growth rates likely will. This will stress repayment capacity, particularly for low-growth high-rate EM economies," it added.

Barclays said its approach differed from that of many economists, including the International Monetary Fund, in that first, it took into account total economy debt rather than just public debt, and second, it treated local and foreign currency debt burdens as equally important.

Its analysis shows that countries with the greatest savings shortfalls were most unsustainable and it highlighted Brazil with a shortfall of around 8% of annual GDP.

However, with Brazil facing elections in 2022 there are concerns of an acceleration in spending growth that could further undermine the country's standing.

Barclays also highlighted the example of Turkey, where low public indebtedness is offset by high levels of private sector debt, with the risk that these debts could ultimately migrate to the sovereign balance sheet.

Overall, the note said, a key difference between sustainable and unsustainable developing countries was that the latter already had real -- or inflation-adjusted -- interest rates at the upper end of the range seen between 2005 and 2017 while the opposite was true for the sustainable group.

Ratings agency Fitch forecasts global government debt will reach $95 trillion by 2022, a record 40% increase in nominal terms compared with the pre-COVID-19 level of 2019.

Meanwhile, total global debt stood at $289 trillion at the end of the first quarter, the Institute of International Finance said in a report earlier in May.