By Michelle Price and Pete Schroeder

WASHINGTON (Reuters) -Wall Street bank chiefs will tout the role their institutions have played in getting the pandemic-hit U.S. economy back on track when they appear before Congress this week, but are likely to face tough questions on hot-button social and economic issues.

In prepared testimony posted on Tuesday, the CEOs highlighted their banks' resilience during the pandemic and their efforts to support struggling clients. They also flagged their work on other priorities, including efforts to address climate change and structural racism.

JPMorgan CEO Jamie Dimon said climate change is "one of the defining issues of our time," while Citigroup chief Jane Fraser said the banking industry cannot ignore the role it played in the past in contributing to "systemic inequities."

Wednesday's hearing is the first time the CEOs of the nation's largest banks will have testified before the Senate Banking Committee since the aftermath of the 2008 financial crisis. Democratic gains in the 2020 election handed control of that panel to Senator Sherrod Brown, a fierce Wall Street critic.

Brown said in an interview on Monday that banks' success steering through the pandemic was not enough.

"They did well, but they did well for themselves," he said. "Every time there's a crisis, banks seem to do better than the rest of the country."

While the hearings are unlikely to result in policy proposals, they are politically risky for the CEOs as scrutiny of their industry grows in Washington under Democratic leadership.

They are likely to be grilled on a raft of issues including economic inequality, fair lending, diversity, racial justice, climate change, cryptocurrencies and tax policies.

"We expect these hearings to be disjointed and nebulous, but they will be must-watch television, nonetheless," Isaac Boltansky, a director at Compass Point Research & Trading, wrote in a note.

The banking industry's image has improved in Washington since the financial crisis more than a decade ago and big banks believe they have a good story to tell after getting $69 billion of COVID-19 aid into the hands of 850,000 struggling small businesses.

Wednesday will mark a watershed for the industry with Citigroup's Fraser, the first female CEO of a Wall Street bank, making her Capitol Hill debut.

"Diversity, equity, inclusion – these banks have a great story to tell on these issues," said Richard Hunt, chief executive of the Consumer Bankers Association.

Still, the executives are likely to get heat from some lawmakers, particularly progressives who want them to do more to tackle wealth inequality, racial injustice and climate change.

The legislators are also likely to seek answers from the CEOs on evidence flagged by congressional reports that lenders discriminated against some borrowers when distributing pandemic aid, and whether Wall Street's wealthy pay enough taxes.

Republicans, on the other hand, are angry at what they see as Wall Street's liberal leanings and will likely criticize the CEOs for trying to drive social policies by curtailing credit for sectors such as gunmakers, private prisons and oil and gas.

"Banks influencing elements of social policy...presents a perilous political dynamic as attempts to placate the left will undoubtedly frustrate their historic allies on the right," wrote Boltansky. 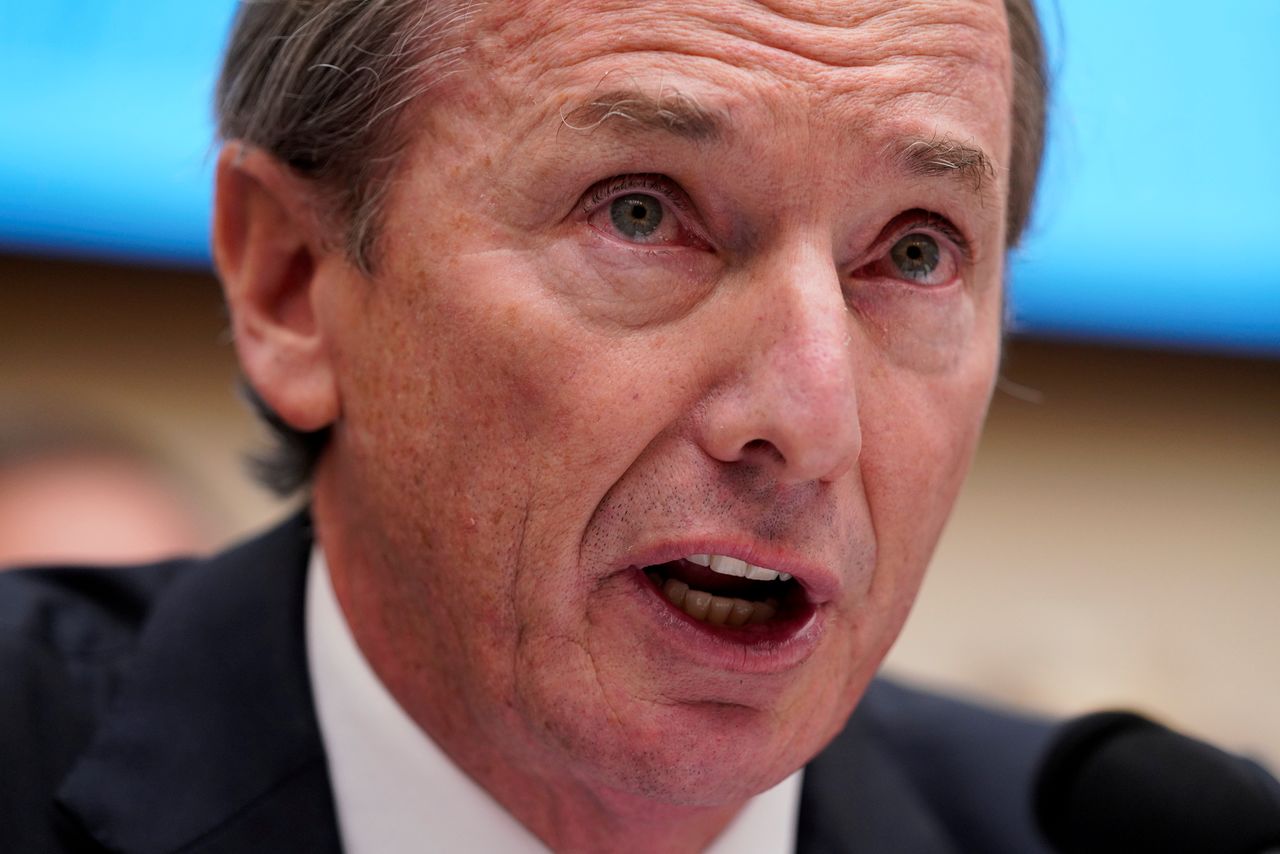 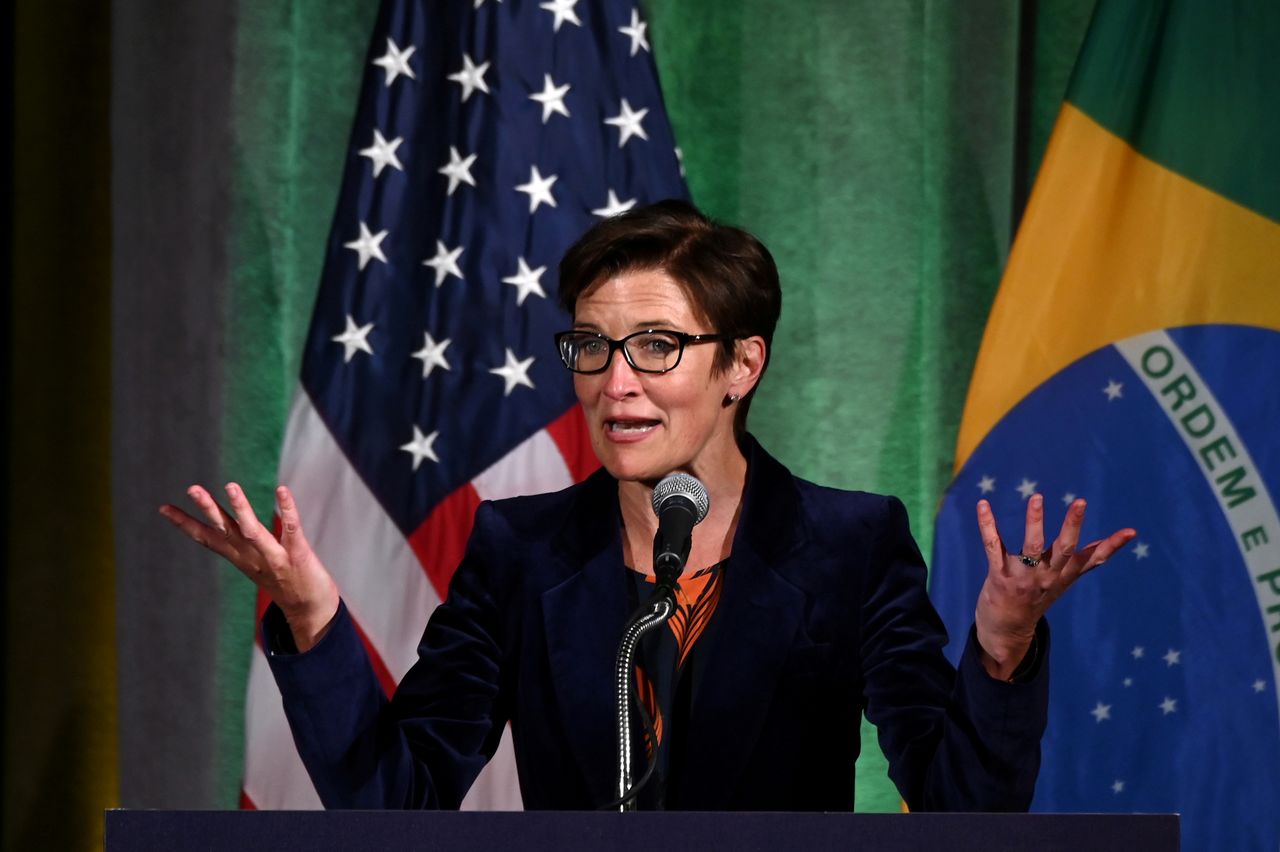