(Reuters) - New York-based indoor vertical farming startup Bowery Farming said on Tuesday it raised $300 million in its latest funding round, valuing the company at $2.3 billion as the pandemic shed light on the importance of securing local food supply.

Vertical farming grows its produce in stacked arrangements in technologically controlled environments, reducing the need for vast expanses of land and bringing mass production right in to urban areas.

While the new industry has struggled to break even in the past, the drop in technology costs, such as LED lights, is changing the economics and fueling investor interest.

According to PitchBook data, nearly $1.9 billion of global venture capital was invested in indoor farming in 2020, nearly tripling investment in 2019.

Bowery’s latest funding round, led by Fidelity Management & Research Company LLC, would be the largest vertical farming deal on record, based on previous such deals listed by PitchBook.

The company’s leafy greens are sold in 850 grocery stores and it has two commercial farms in New Jersey and Maryland, and a third coming on line this year in Pennsylvania, said Irving Fain, Bowery’s CEO and Founder. Fain said the products are the same or lower in price than their organic rivals, but declined to say whether Bowery was selling them at a profit.

"The real benefit of what we're growing at Bowery is first of all, it's completely pesticide free," said Fain, adding that a large part of the power used for the farms is renewable with an aim to eventually make it fully renewable.

He said the new funds will be used to expand farms across the United States, looking for global expansion opportunities, and developing new crops and technology to grow things like strawberries, tomatoes and carrots indoors and near consumers as well. 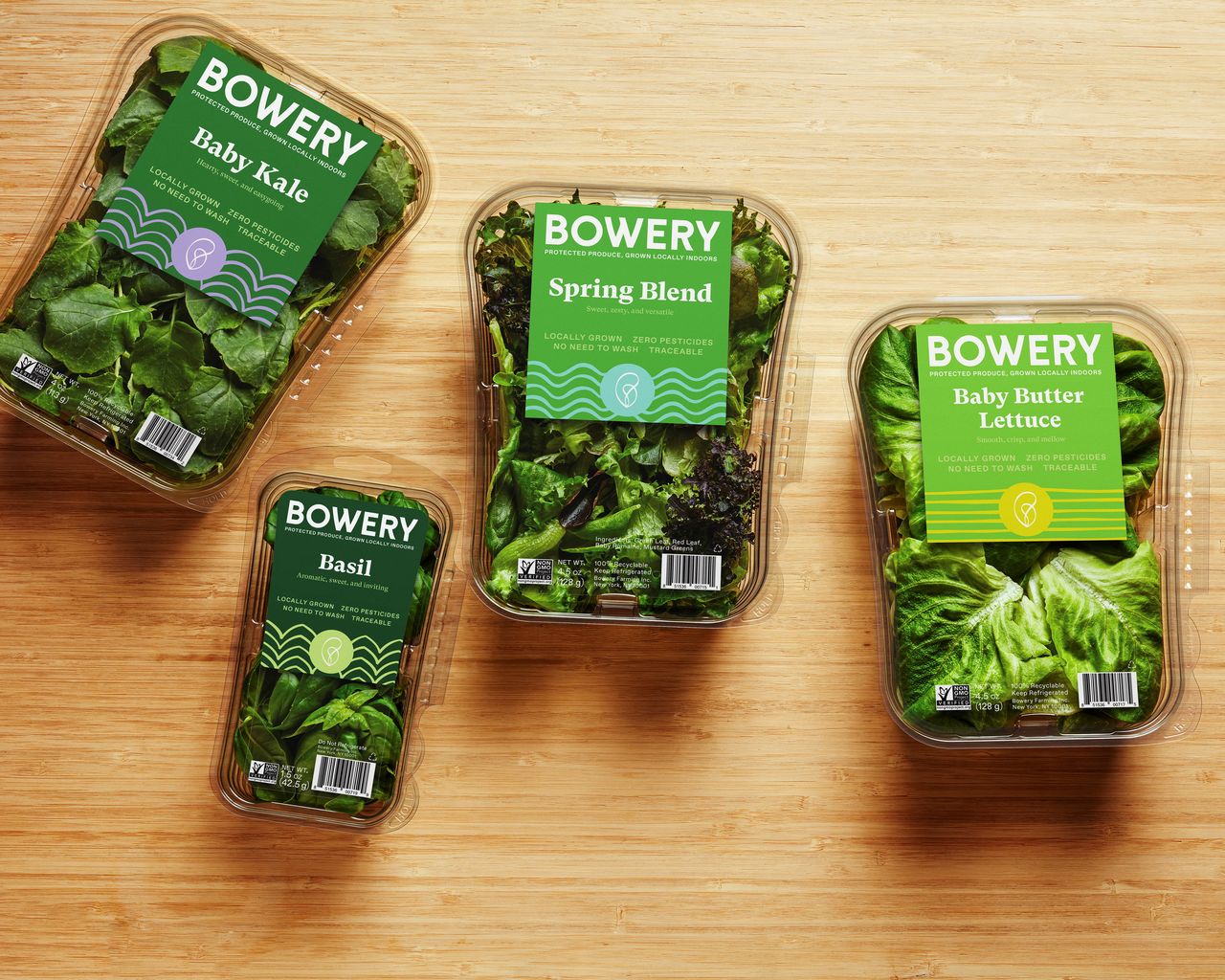 Indoor vertical farming startup Bowery Farming in Kearny, New Jersey, U.S. shows its leafy green products that are shipped to over 800 stores, in this undated handout photo released on May 24, 2021. Bowery Farming/Handout via REUTERS 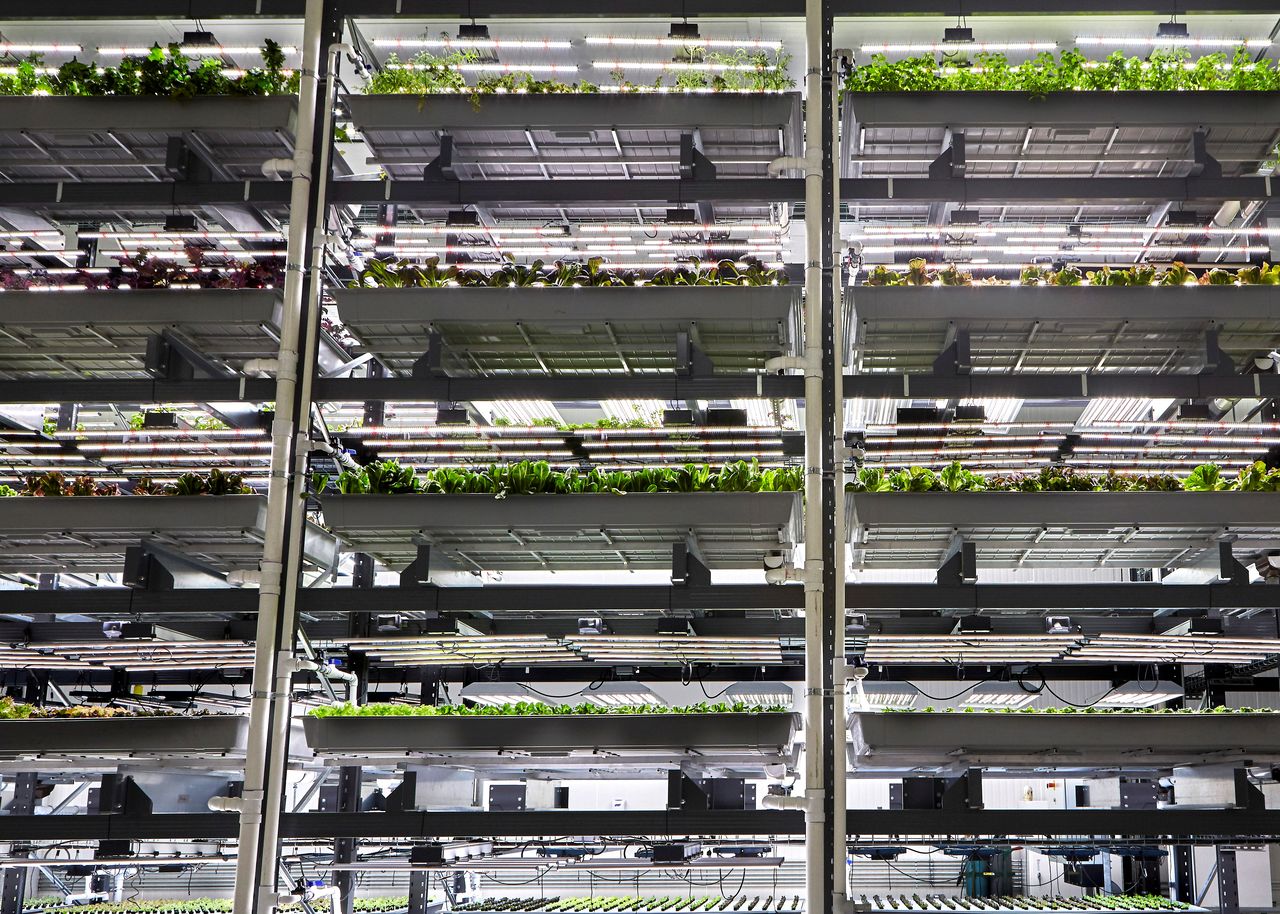 Leafy greens grow away from the sun and under LED lights at Bowery Farming?s Kearny Farm in New Jersey, U.S. in this undated handout photo released on May 24, 2021. Bowery Farming/Handout via REUTERS 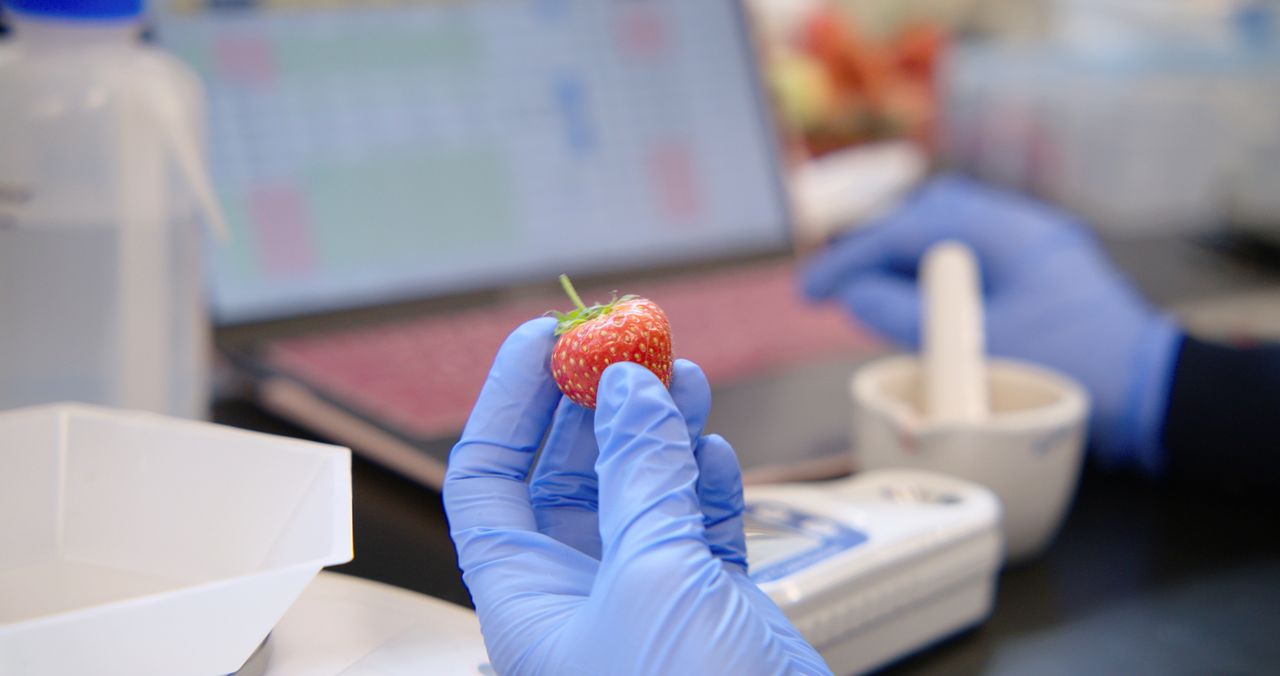 A researcher at indoor vertical farming startup Bowery Farming in Kearny, New Jersey, U.S. inspects a strawberry, as the company wants to increase the types of crops it grows indoors, in this undated handout photo released on May 24, 2021. Bowery Farming/Handout via REUTERS