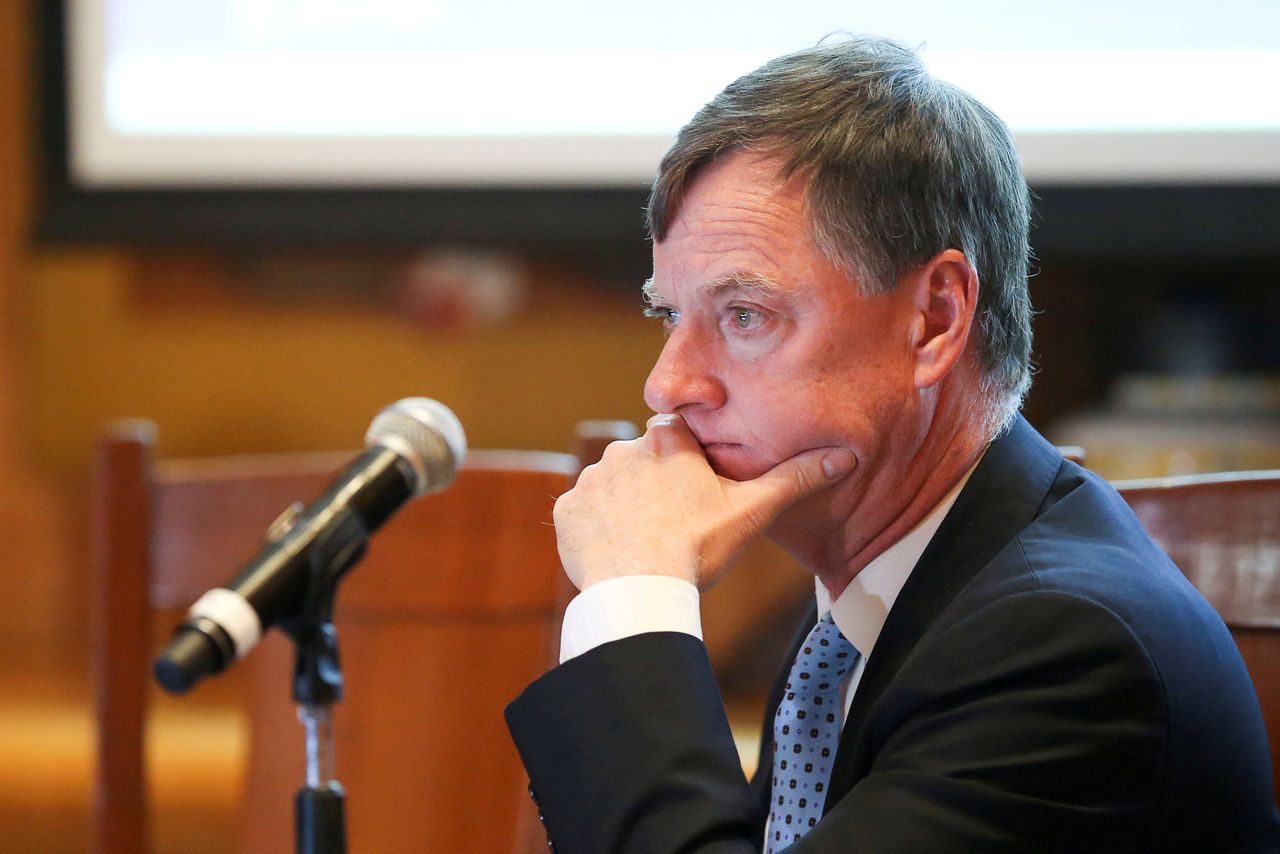 (Reuters) - The recent rise in U.S. inflation is unlikely to lead to the kind of undesirably high inflation that some notable economists have warned about, Federal Reserve Bank of Chicago President Charles Evans said on Tuesday, reiterating his support for the Fed's super-easy policy.

"I have not seen anything yet to persuade me to change my full support of our accommodative stance for monetary policy or our forward guidance about the path for policy," Evans said in remarks prepared for delivery to a Bank of Japan conference.

Critics including former Treasury Secretary Larry Summers say the Fed's promise to keep rates at their current near-zero level until the economy reaches full employment and inflation has reached 2% and is on track to exceed that level moderately for some time is a recipe for overheating the economy.

That's especially true, they say, in light of the trillions of dollars of government spending Congress has passed to deal with the coronavirus pandemic and cushion its impact, but could in these critics' view stoke the kind of inflation not seen in decades.

But that outlook, Evans said in his remarks, depends on an "accelerationist" view of inflation in which the experience of higher prices drives ever higher inflation expectations among households and businesses who then incorporate those expectations into their buying and price-setting decisions in what becomes a self-fufilling spiral upwards.

Though such a feedback loop may have explained the inflation surge of the 1970s, he said, low rates of inflation over the past 15 years have dampened inflation expectations so much so that even with pre-pandemic unemployment at the historically low level of 3.5%, inflation remained low.

Government spending has lifted inflation expectations recently, he noted, in what he called a "welcome" development.

"Once the burst of post-pandemic relative price level adjustments is behind us and with the impetus from fiscal support receding, the path to unacceptably high and persistent inflation in 2022 and beyond likely relies on an accelerationist story line," Evans said. "I think this risk is low."

Most other Fed policymakers agree that elevated inflation, which measured 4.2% in April, is likely to be transitory, although a minority - including Dallas Fed President Robert Kaplan and Kansas City Fed President Esther George - have signaled they are less inclined to discount that risk.