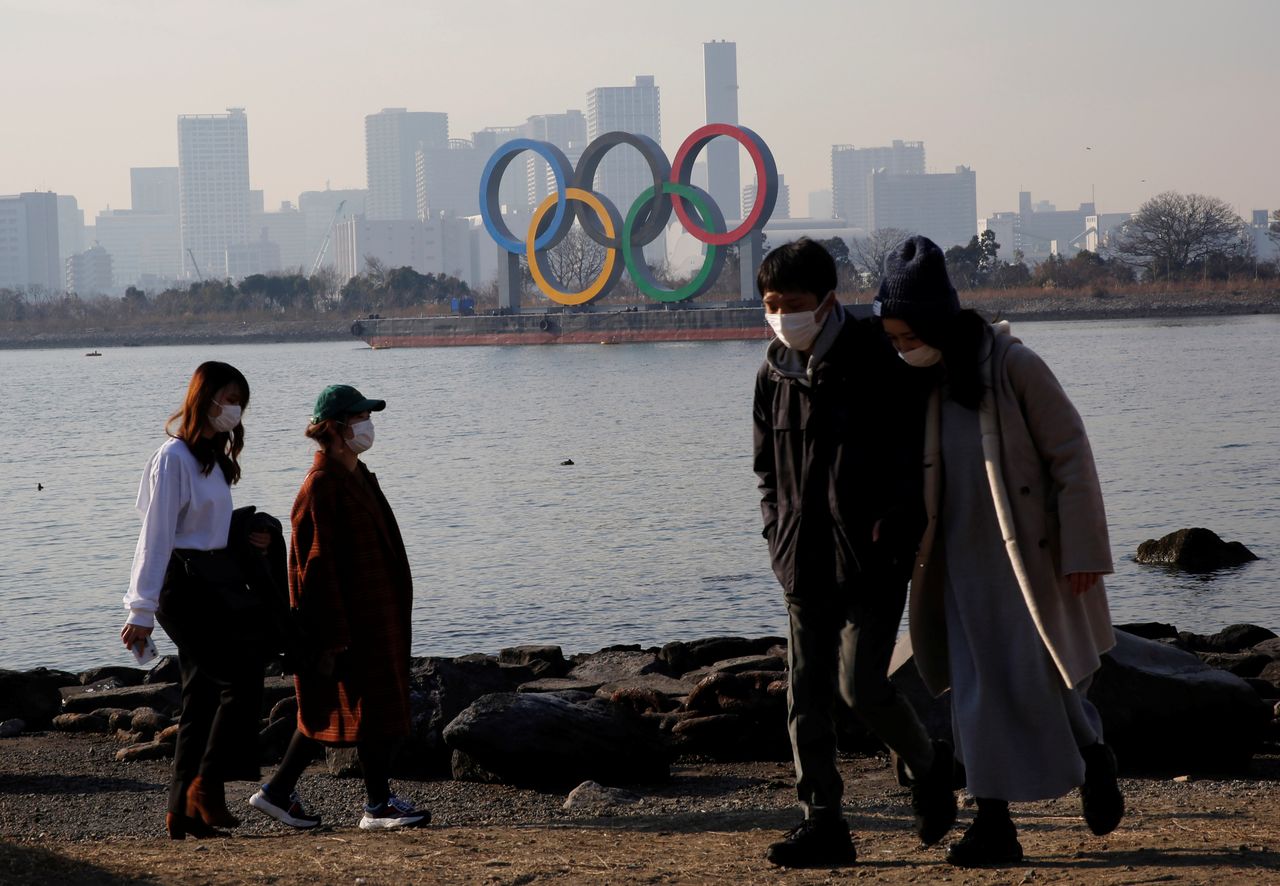 By Trevor Hunnicutt and Michael Martina

WASHINGTON (Reuters) -The White House on Tuesday reaffirmed its support for Tokyo's plan to hold the Olympic Games this summer and for U.S. athletes competing there despite a new wave of coronavirus cases and a U.S. travel advisory for Japan.

"Our position has not changed on the Olympics," White House press secretary Jen Psaki told reporters.

"The government has stressed that public health remains a central priority as they plan to host the Games."

On Tuesday, a U.S. State Department spokesperson said President Joe Biden supports "the U.S. athletes who have trained for these Games and will be competing in the best traditions of the Olympic spirit".

The White House had already issued a statement in April during a visit by Japanese Prime Minister Yoshihide Suga saying that Biden supported Tokyo's efforts to hold a safe Olympics.

But a fourth wave of novel coronavirus infections in Japan led the State Department to issue a "Do Not Travel" advisory for the country on Monday.

The U.S. advisory and guidance for Japan did not mention plans for the Olympics, which is scheduled to start on July 23, but warned against visiting the country now. Japanese officials said they did not anticipate any effect on the Games from the travel advisory.

Japan, which has recorded more than 700,000 infections and 12,000 deaths from the virus, has delivered vaccinations to just under 5% of its population. That is the slowest rate among the world's larger, rich countries.

"There are very limited categories of U.S. travelers going to Japan for the Games," the State Department spokesperson said, adding that a specific set of "entry and movement rules and procedures" have been detailed to keep athletes and other travelers safe.