The potential factory would be built close to Sony's image sensor plant in southwest Japan, according to a proposal floated by Japan's trade and industry ministry, the report said. It did not provide further details on the proposal or when it was made.

Sony CEO Kenichiro Yoshida declined to comment on the report at a strategy briefing on Wednesday but said "stable chip supplies are important for Japan to maintain its international competitiveness."

TSMC declined to comment. A ministry spokesman said the report was not true but declined to elaborate.

Bitter trade tension between United States and China has resulted in concern that too much of the world's chip production is located in Taiwan as well as contributing to a global chip shortage that has hit automakers particularly hard.

Japan like the United States is looking for ways to boost semiconductor production at home in a bid to ensure its companies can secure the critical components.

Japan's most advanced semiconductor plant is a 40 nanometre chip factory operated by Renesas Electronics Corp near Tokyo. A 20 nanometre chip is more powerful as it packs more transistors into a smaller space. 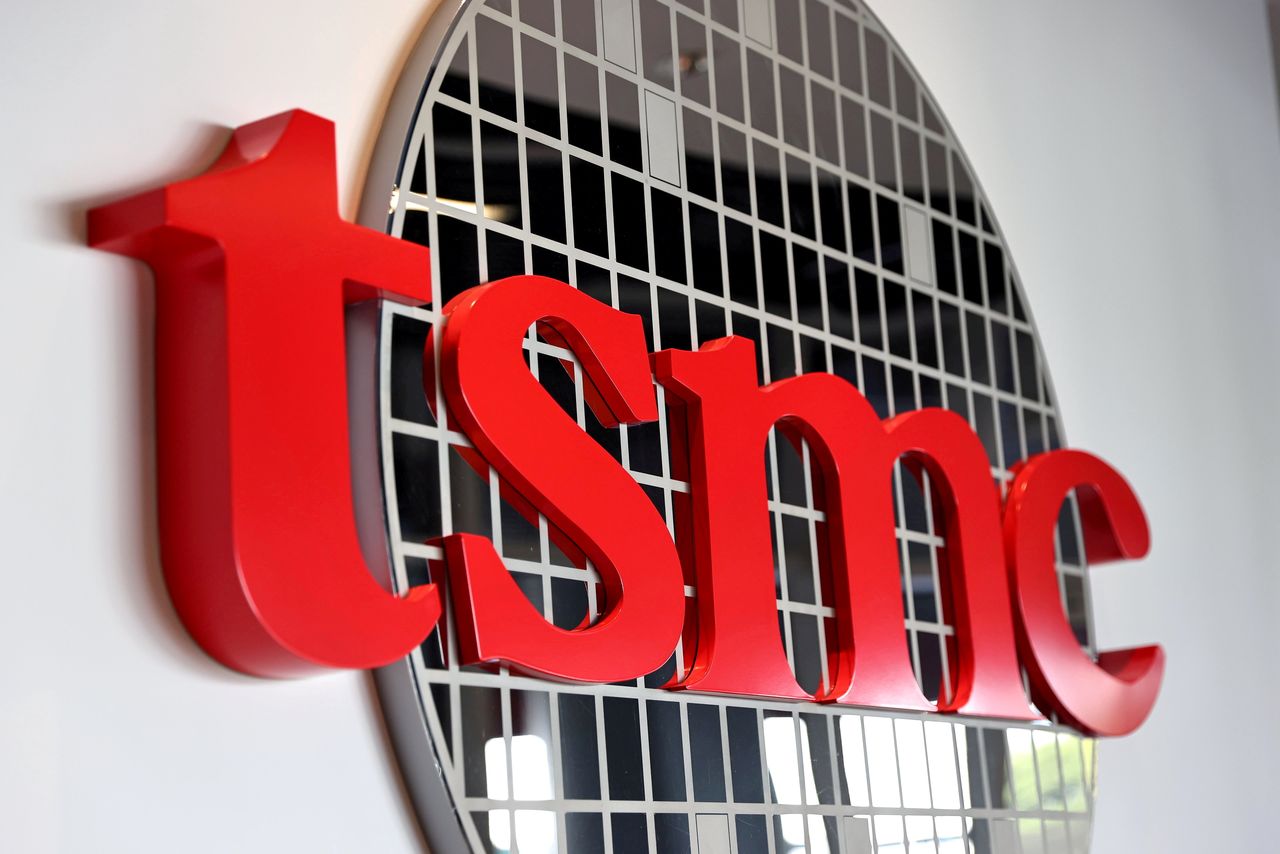 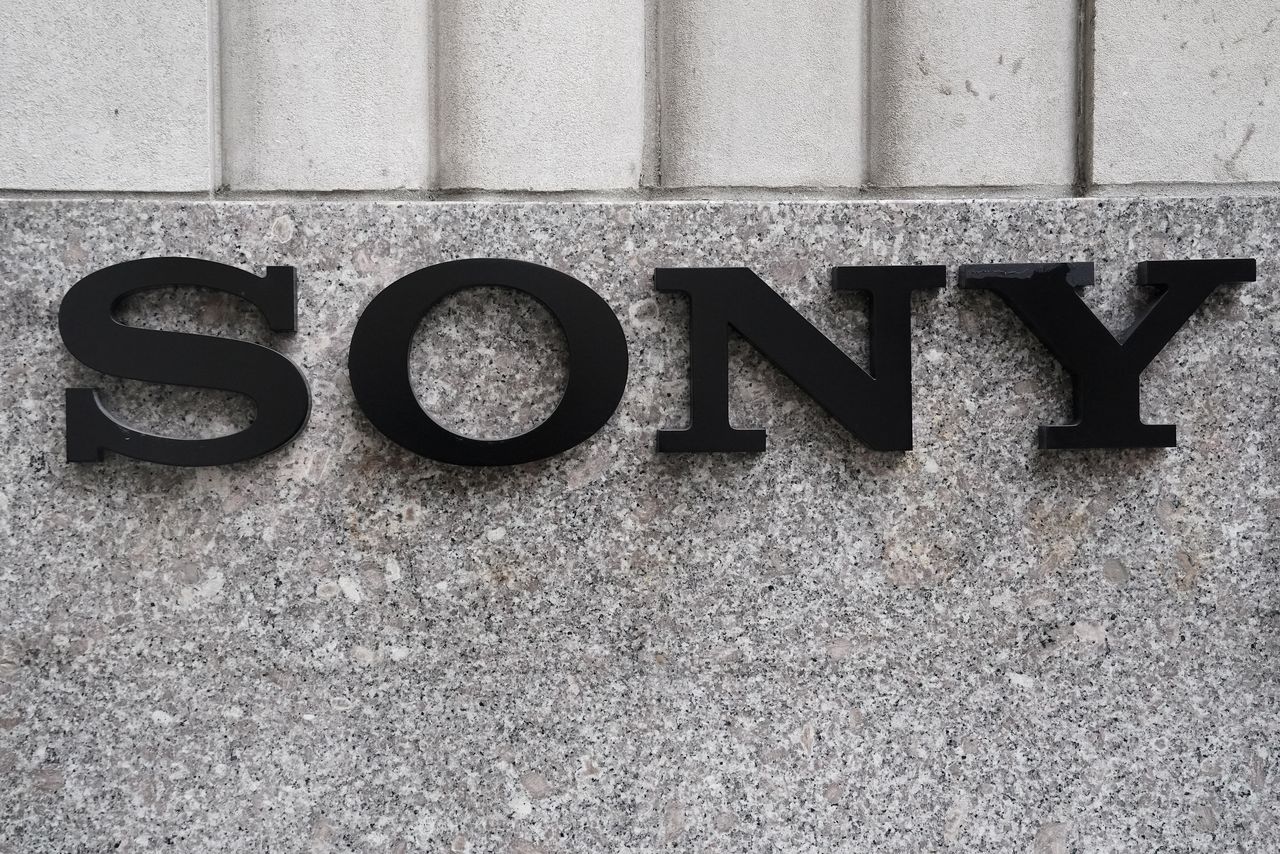