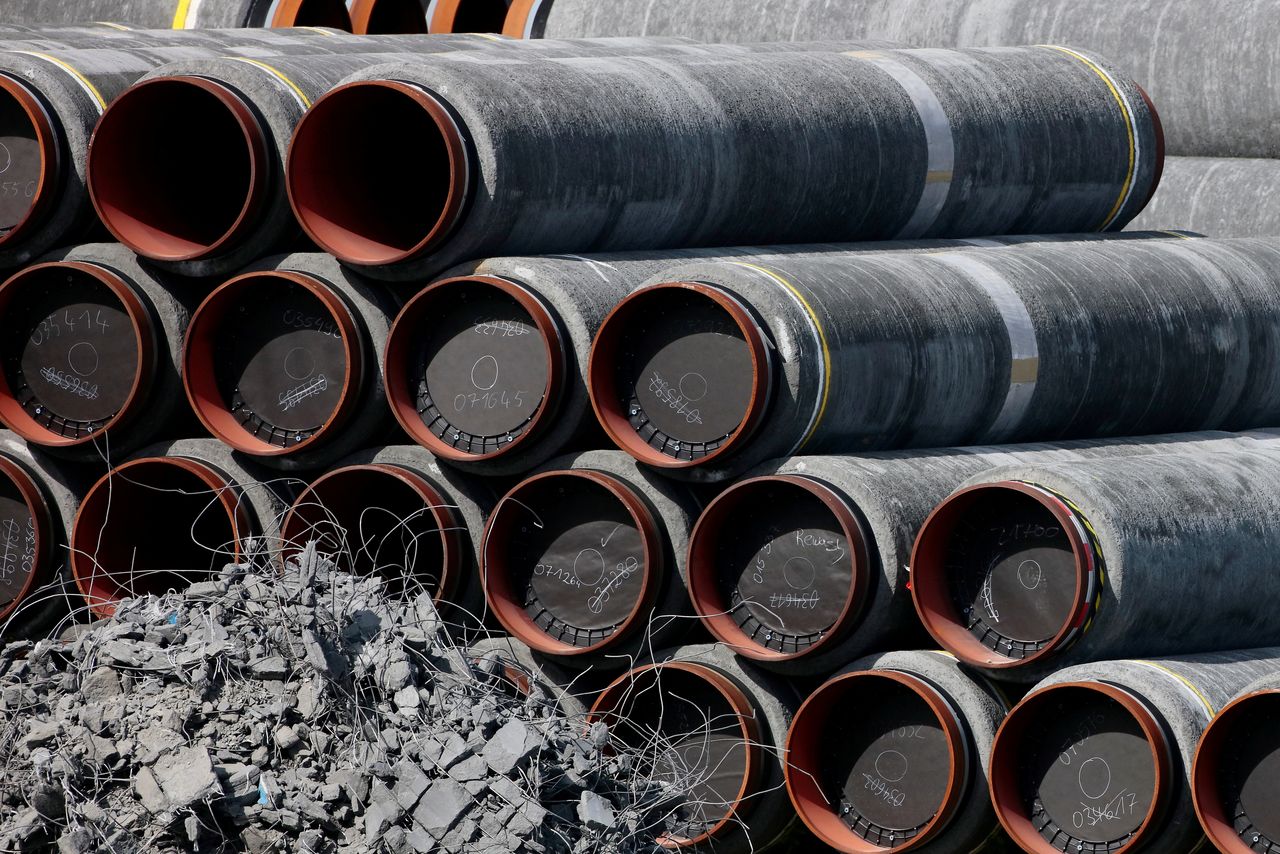 FILE PHOTO: Pipes for the Nord Stream 2 Baltic Sea pipeline are stored on a site at the port of Mukran in Sassnitz, Germany, September 10, 2020. REUTERS/Hannibal Hanschke

TOKYO (Reuters) - Sony Group said on Wednesday it will spend 2 trillion yen ($18.39 billion) over the next three years on strategic investments, including a push to expand subscribers to its gaming and entertainment services.

Sony said in a statement it would accelerate investments in mobile and online services with the aim of expanding the number of consumers directly connected to its services to 1 billion people from 160 million.

As it streamlines its consumer electronic business, Sony is focusing more on movies, games and other content it sells through platforms such as its PlayStation games console.

The company is benefiting from strong demand for its PlayStation 5 launched in core markets in November. A global shortage of chips, however, means Sony is unable to keep up with demand for the games console, which it wants to use to encourage online game downloads and sign-ups for subscription services.