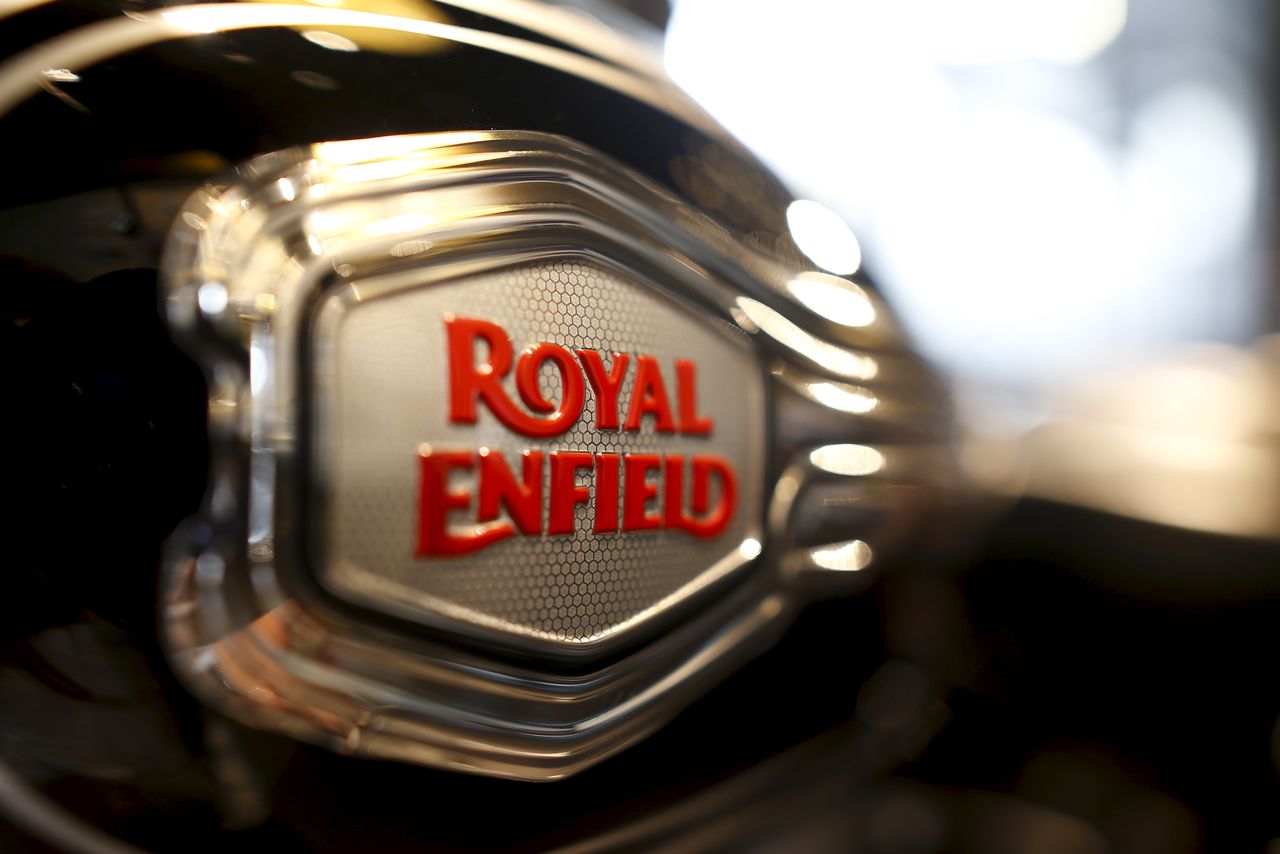 FILE PHOTO: The logo of Royal Enfield is pictured on a bike at Royal Enfield's flagship shore in Bangkok, Thailand, February 24, 2016. REUTERS/Athit Perawongmetha

Royal Enfield - an famous brand in India, the world's biggest motorbike market, will shut its three manufacturing plants from May 27 to May 29, the internal note to workers said.

"We will resume operation from Monday, 31st May," the internal note to workers signed by Royal Enfield Chief Operating Officer B Govindarajan said.

"The above days shall be compensated later as per market needs," Govindarajan said in the note.

Royal Enfield did not immediately respond to a request seeking comment.

All the three plants are located in and around Chennai in southern Tamil Nadu state, often dubbed India's Detroit. The automaker had also shut its plants for three days earlier this month from May 13 to May 15.

Tamil Nadu is one of the worst hit states with more than 30,000 cases a day last week. The state, an auto hub known as India's Detroit, has imposed a lockdown but has allowed some factories, including auto plants, to continue operating.