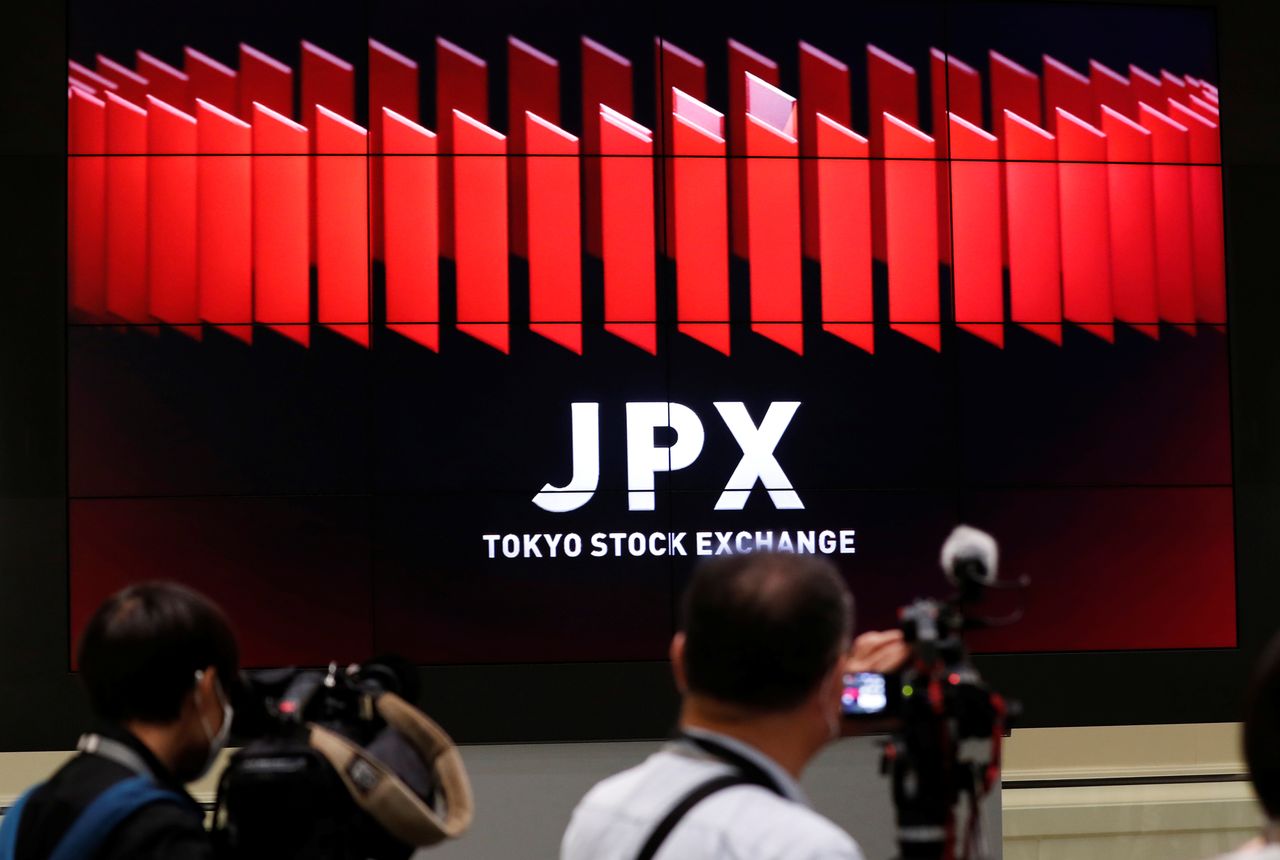 TOKYO (Reuters) - Japanese shares are expected to recover and reach a 30-year peak by the end of year as an acceleration of vaccinations after initial delays helps the economy to reopen, according to respondents in a Reuters poll.

Japanese shares have stagnated over the past three months, hurt by a slow rollout of COVID-19 vaccines, cautious earnings guidances and the Bank of Japan's (BOJ) effective tapering in its stock buying.

Still, most market players expected those negative factors to fade.

A mass vaccination programme has just started in Tokyo and Osaka, and is likely to make companies more optimistic about earnings.

As for the BOJ, it has mostly stayed away from markets since April but has indicated it is prepared to buy aggressively if necessary.

Japan's manufacturers have already been reaping the benefit of a global economic recovery, with a shortage of semiconductors helping various electronic parts makers.

"While I expect a foreign demand-driven recovery in the Japanese economy, domestic demand-oriented firms should see improvement too as vaccinations will make headway," said Hiroshi Namioka, fund manager at T&D Asset Management.

After recent falls in the market, valuations of Japanese shares have become cheaper, with the broader Topix trading at 15.8 times expected earnings, far below a peak of around 18 times hit earlier this year.

Yet the current multiple is still higher than in most periods during the decade before the pandemic, leading some analysts to think further gains may be limited.

"Some people used to say because monetary and fiscal stimulus is boosting multiples, stock prices will gain further. But the truth is, multiples are now declining globally," said Fumio Matsumoto, chief strategist at Okasan Securities.

Matsumoto expects the Nikkei to end the year at 26,500.