PARIS (Reuters) -Naomi Osaka received support from several athletes on Thursday but was slammed by French Tennis Federation (FFT) President Gilles Moretton after saying she would not attend press conferences at this year's French Open.

Having said that the nature of the questions puts an undue burden on players' mental health, four-times Grand Slam champion Osaka was supported by rival Iga Swiatek's sports psychologist.

"Naomi Osaka has a point, but it is two side to this coin," Garrison tweeted.

"She will be able to pay for the fine most Athletes can't. Love you are bring awareness to mental health in sports. Come together with all sides and work on a solution now."

Rosberg told Reuters on Thursday: "I think it’s quite a ballsy step again from her. I can understand because when I was on my way to the championship… I switched everything off. No media, no news, no emails,"

But Moretton had no sympathy for Osaka.

"It's a deep regret, for you journalists, for her (Naomi Osaka) personally and for tennis in general," Moretton said.

"I think this is a phenomenal mistake. It shows to what extent today (the need) that there is strong governance in tennis.

"What is happening there is, in my opinion, not acceptable. We will stick to the laws and rules for penalties and fines."

"I find this day relaxing instead of focusing on the race," Kanaan said at the Indy 500 media day. "Some people hate the media.

"I think it’s silly. It’s not about you, the sport will survive. Somebody else will do those interviews."

According to the Grand Slam rule book, players can be fined up to $20,000 for skipping a media conference but Osaka said she was ready to accept any sanction.

Osaka hoped the "considerable amount" that she expected to forfeit would go towards a mental health charity.

"I'm writing this to say I'm not going to do any press during Roland Garros," Japan's Osaka, who lives in the United States, wrote on Twitter.

"I've often felt that people have no regard for athletes' mental health, and this rings true whenever I see a press conference or partake in one," she added.

"We're often sat there and asked questions that we've been asked multiple times before, and I'm just not going to subject myself to people that doubt me."

"I absolutely understand the decision in terms of when a player loses a match, and tennis is such a specific sport because at the end of the tournament only one person does not lose," she told Reuters on Thursday.

"It's tough emotionally to cope with it; it is one of the challenges that tennis brings. It's sometimes overwhelming."

Mental health problems have been a point of discussion since the start of the COVID-19 pandemic in 2020 when the tours started operating in front of empty stands after a five-month shutdown.

Earlier this year, Frenchman Benoit Paire, a former top-20 player, said he was "mentally exhausted" by life on the tour amid the COVID-19 restrictions and found no joy in playing without fans.

Osaka, 23, made headlines this week when sports business website Sportico reported she had earned $55.2 million over the past 12 months, a record haul for a female athlete.

She has in the past used her platform and considerable press attention to highlight issues of police violence and racial inequality.

The French Open, which starts on Sunday, has never been a happy hunting ground for Osaka, who skipped the event last year amid the COVID-19 pandemic. She has not got past the third round in four appearances.

The International Tennis Federation and the WTA Tour did not immediately respond to requests for comment.

The French tennis federation FFT, which organises the major, told Reuters it would make "no comment for now".

"As a sponsor, we respect the feelings and will of the athletes," Japanese instant noodle-maker Nissin, one of Osaka's top sponsors, said in a statement sent to Reuters.

"However, we are not in a position to comment on their individual opinions and actions, so we will refrain from doing so."

A spokeswoman for Japanese car manufacturer Nissan Motor said it had no comment while an All Nippon Airways spokesman declined to comment. Osaka's other sponsors did not respond to requests for comment. 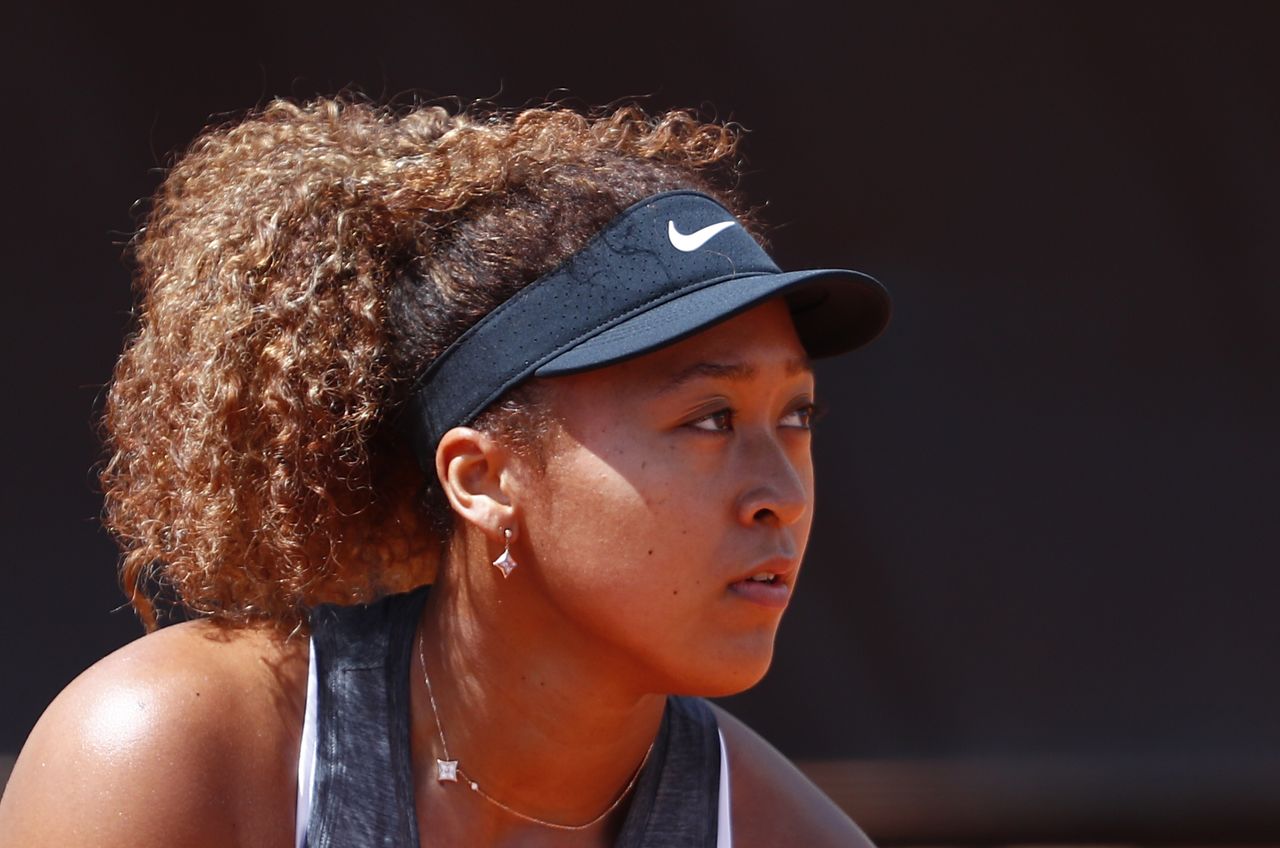 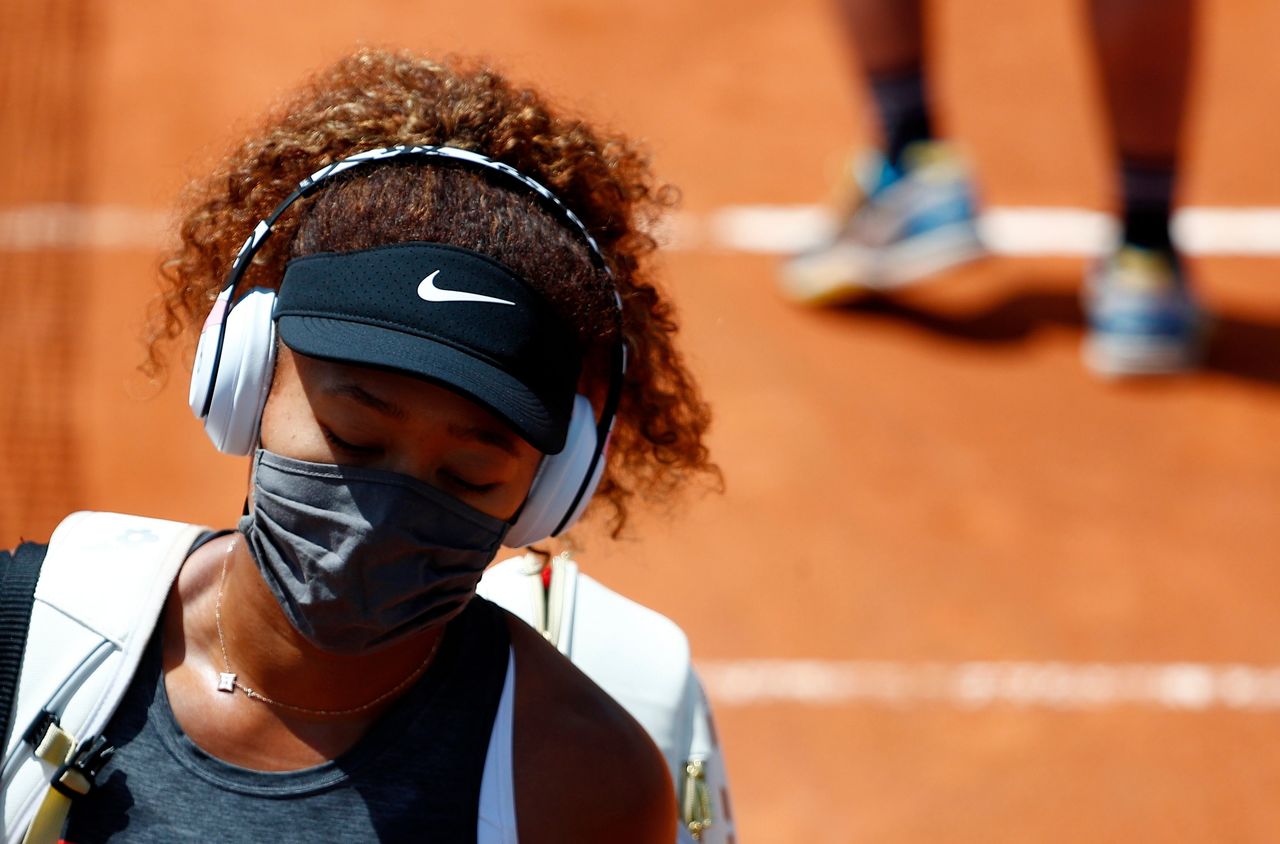