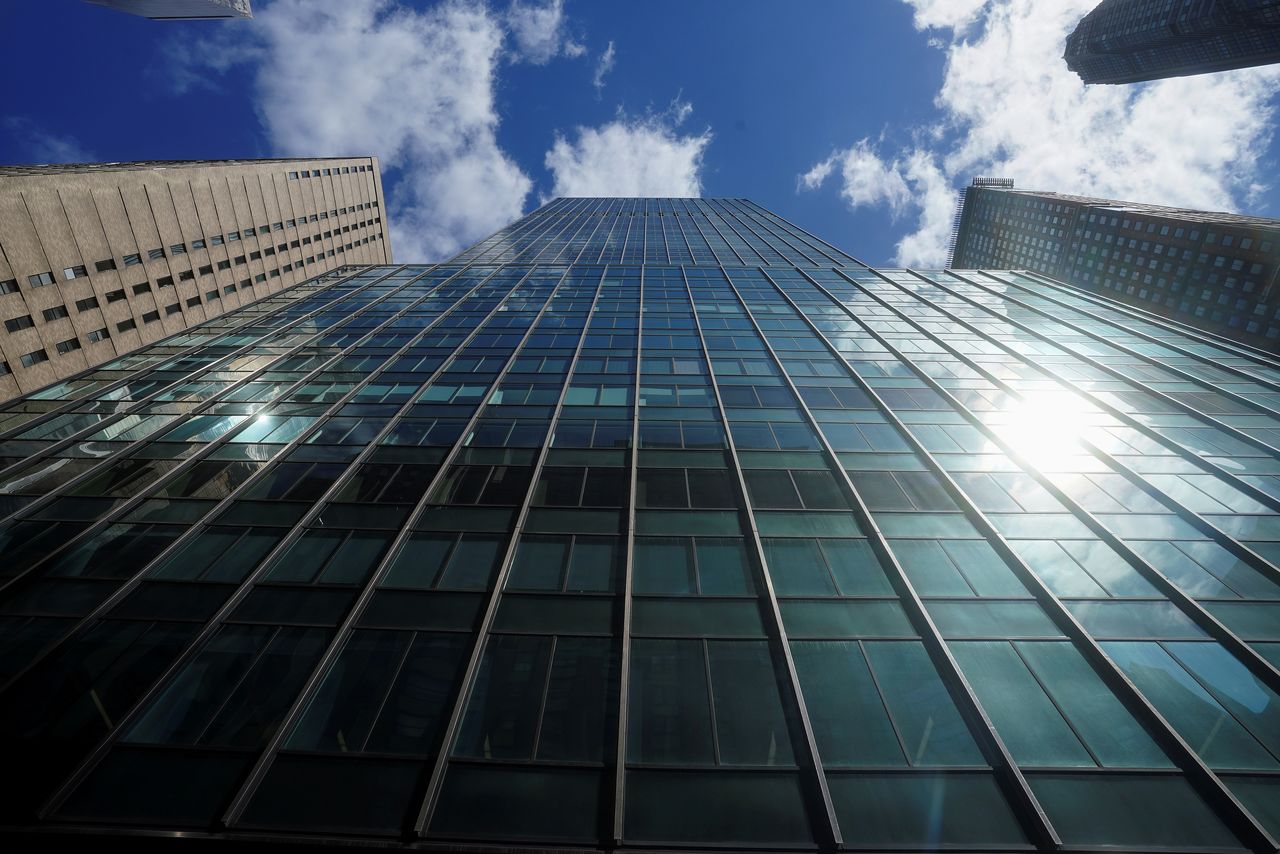 Federal prosecutors in Manhattan sent requests for information to some banks that had worked with the investment firm, the report said https://bloom.bg/2QVsCyV, citing people familiar with the matter.

It is unclear what potential violations or entities were being examined, the report added

Archegos, a family office run by ex-Tiger Asia manager Bill Hwang, defaulted on margin calls in March, which left banks nursing heavy losses after a fire sale of shares, including ViacomCBS and Discovery Inc, had been meant to act as collateral.

A spokesperson for the U.S. attorney's office in Manhattan declined to comment. Archegos could not be reached for a comment.

(Reporting by Radhika Anilkumar in Bengaluru, additional reporting by Chris Prentice in Washington; editing by Uttaresh.V)