HONG KONG (Reuters) - Mergers and acquisitions targeting technology companies have hit a record high in Asia Pacific, Dealogic data shows, and dealmakers expect this M&A pace to continue as the pandemic spurs a shift toward virtual activities in the economy.

Tech M&A has totalled $136.2 billion in 2020, more than double the year-ago levels, according to data provider Dealogic.

Tech deals accounted for 28% of the regions' overall M&A transactions, which totalled $482.4 billion as of Wednesday, the highest share in at least a decade, the data shows.

This boom "is a result of technology changing the way our economy works", said Jung Min, co-head of M&A and Technology, Media and Telecom at Goldman Sachs in Asia (ex-Japan).

For businesses to ensure they have the required scale to win in this environment, M&A is "transformational", he said.

Corporate executives are also bullish on the sector, a survey by law firm Baker McKenzie shows.

The survey of 800 senior executives in Asia Pacific shows over three quarters of the respondents predicting tech deals would increase markedly in the next 12 months.

In the survey, conducted in the first quarter and published on Thursday, 92% said technology, media and telecoms companies would drive their own deal activity, while 57% said they would acquire new technology and associated expertise.

"This signals major consolidation across the tech sector, as fast growth companies snap up rival firms and complementary platforms, and move into new markets," the report said.

Mega deals in the pipeline also include a possible take-private of Japan's Toshiba Corp.

Toshiba has hired UBS to advise on a strategic review, amid calls from shareholders to explicitly seek offers from potential suitors after it dismissed a $20 billion take-private bid from CVC Capital this year. 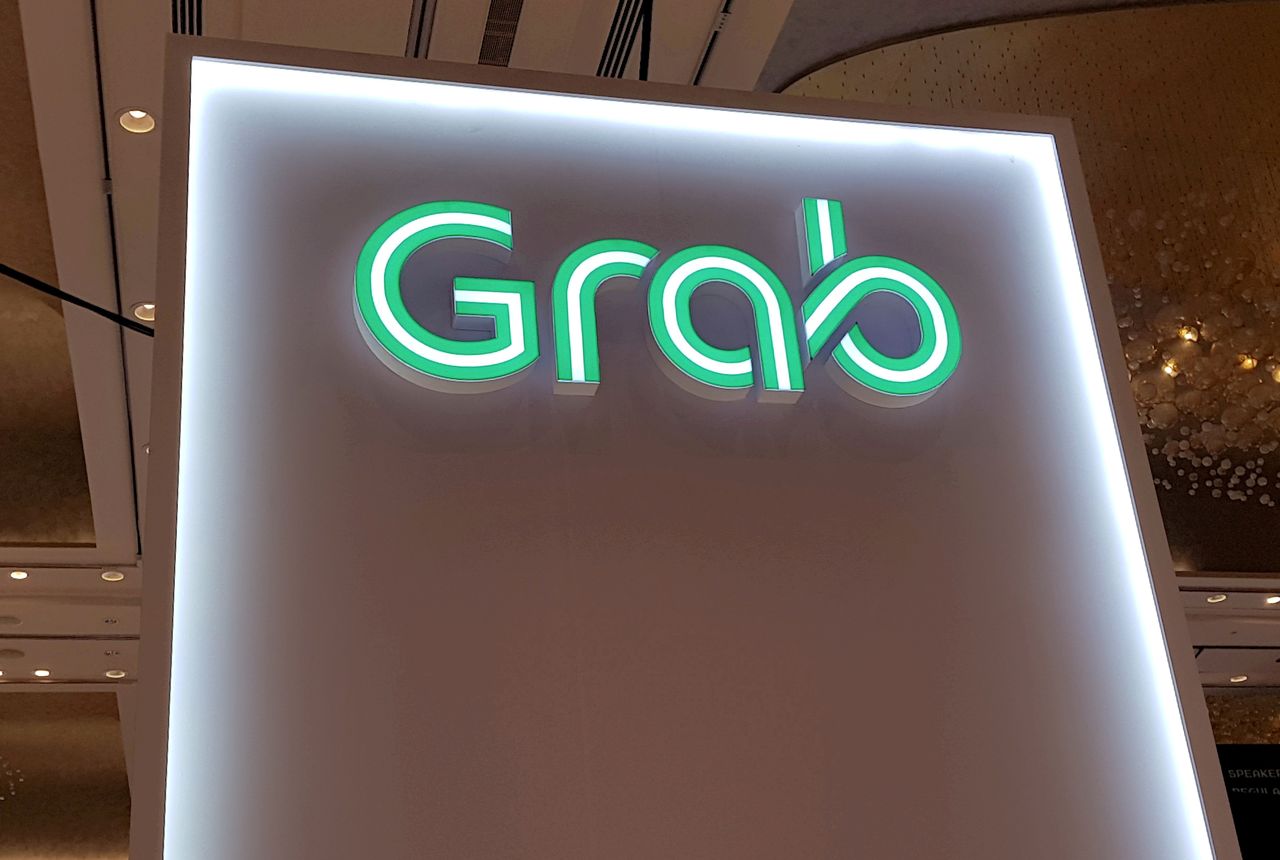 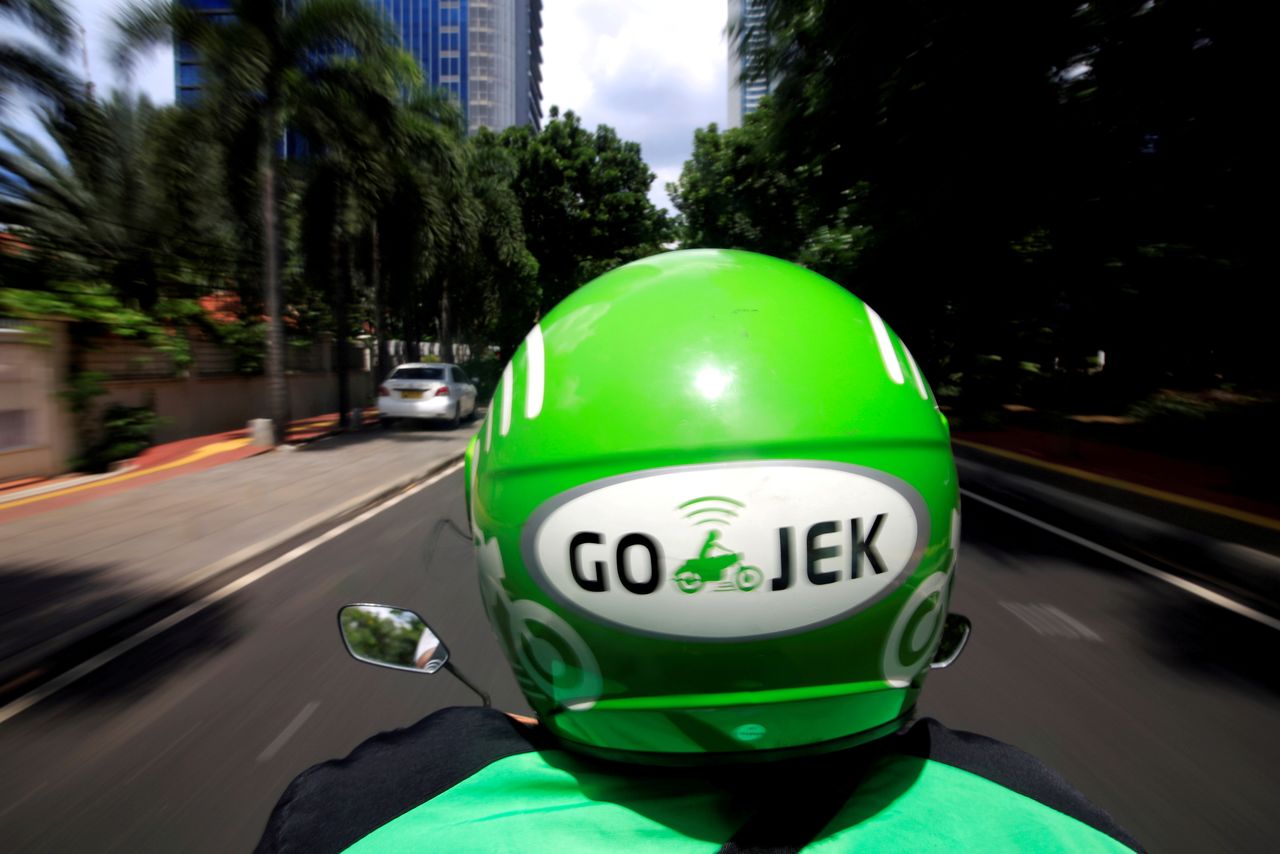