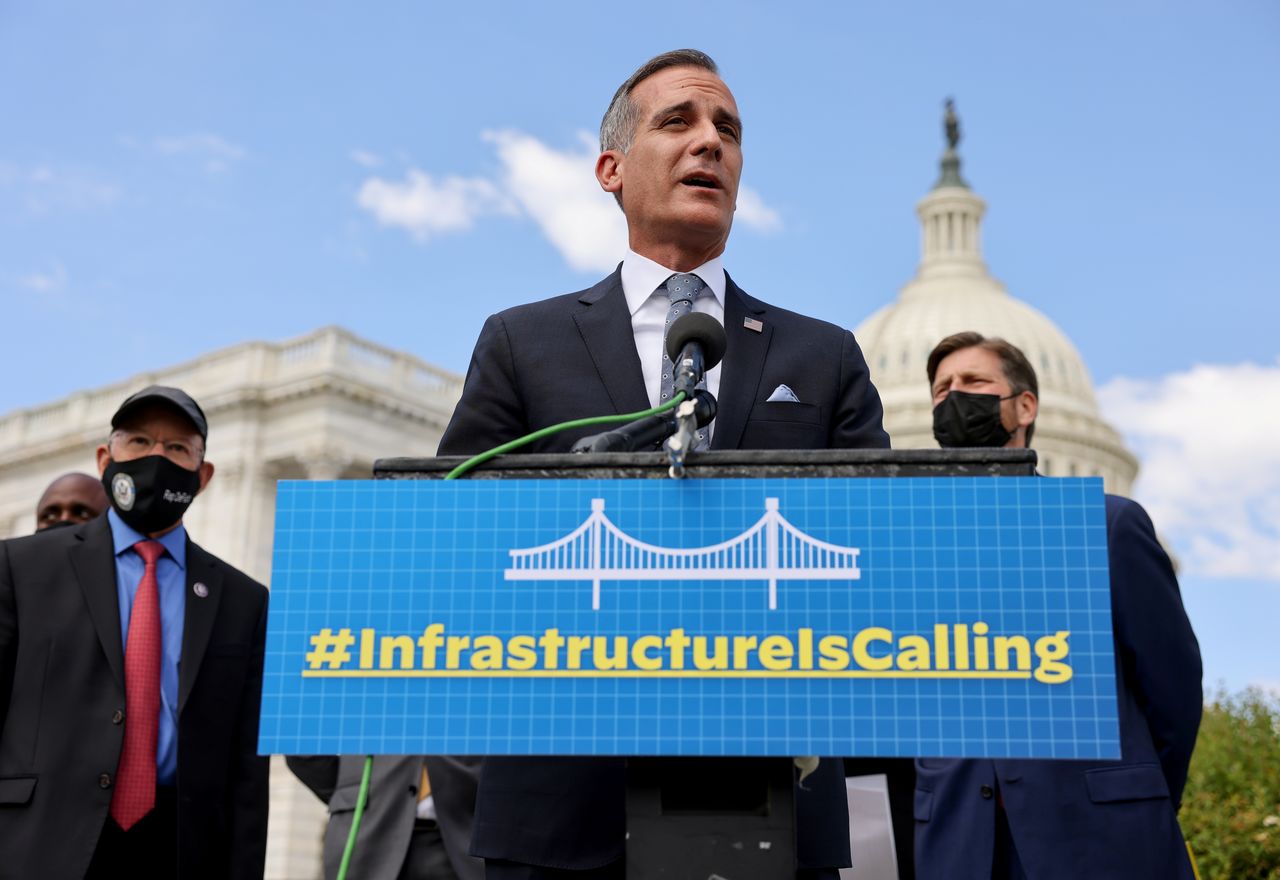 Biden has also selected Thomas R. Nides, a vice chairman at Morgan Stanley who served as a deputy secretary of state under former president Barack Obama, to serve as the ambassador to Israel, the newspaper said https://nyti.ms/3i11HwL.

Rahm Emanuel, the former mayor of Chicago and Obama's chief of staff, has been selected to serve as ambassador to Japan, according to the newspaper.

Biden is also considering nominating Mark Brzezinski, who served as ambassador to Sweden during the Obama administration, as his ambassador to Poland, the report added.

Ken Salazar, a former senator from Colorado and the interior secretary in the Obama administration, is said to have been chosen as the ambassador to Mexico, the newspaper said.

(Reporting by Kanishka Singh in Bengaluru; Editing by Michael Perry)