By Aidan Lewis and Nadeen Ebrahim

ISMAILIA, Egypt (Reuters) - The container ship that got stuck in the Suez Canal in March was struggling to steer because of its high speed and the size of its rudder, and could have chosen not to enter the waterway in bad weather, the canal authority's head told Reuters.

The comments by Suez Canal Authority (SCA) Chairman Osama Rabie on Thursday come amid a dispute over compensation with the owner and insurers of the Ever Given container ship, which is detained by court order in the canal nearly two months after it was dislodged.

The Ever Given became jammed across the canal in high winds on March 23, halting traffic in both directions and disrupting global trade.

A legal team for Japanese owner Shoei Kisen disputes the vessel's detention and the compensation claim and has said that the SCA was at fault for allowing the vessel to enter and not providing tugs.

Rabie said the captain could have held the ship back.

"He knows the capabilities of his ship ... so he can come and say, 'I don't want to enter, I feel the weather is not appropriate," he said in an interview at SCA headquarters in Ismailia.

Before it became grounded, the giant ship was travelling at about 25 kilometres per hour, far above the 8-9kmh appropriate for the canal's narrow southern channel, Rabie said.

Because of the speed, two tug boats accompanying the Ever Given were unable to help.

"That speed was very high, and the rudder was not aligned," he said. "There were a lot of technical faults, among those was that the rudder's size was not appropriate to the size of the ship."

A member of Shoei Kisen's legal team told Reuters on Saturday that the authority had failed to prove any fault by the ship.

The SCA sought compensation of $916 million for the blockage in court but later reduced its request to $550 million, including a $200 million deposit to secure the ship's release.

It says the owner has offered $150 million in compensation. Shoei Kisen has not commented on the negotiation.

"We lowered our price by about 40% and we also said we would facilitate things for them, but honestly the offer they made doesn't come to the level we're talking about," said Rabie.

The SCA, which said it suffered material and reputational losses, lowered the amount it was seeking after receiving an estimate of $775 million on the value of the Ever Given's cargo, far lower than the $3 billion estimate they had initially used, Rabie said. The value of the ship was $140 million, he said.

A court hearing on the compensation request is scheduled for Saturday. Pending a judicial decision, only the court had the power to release the ship or its cargo, Rabie said. 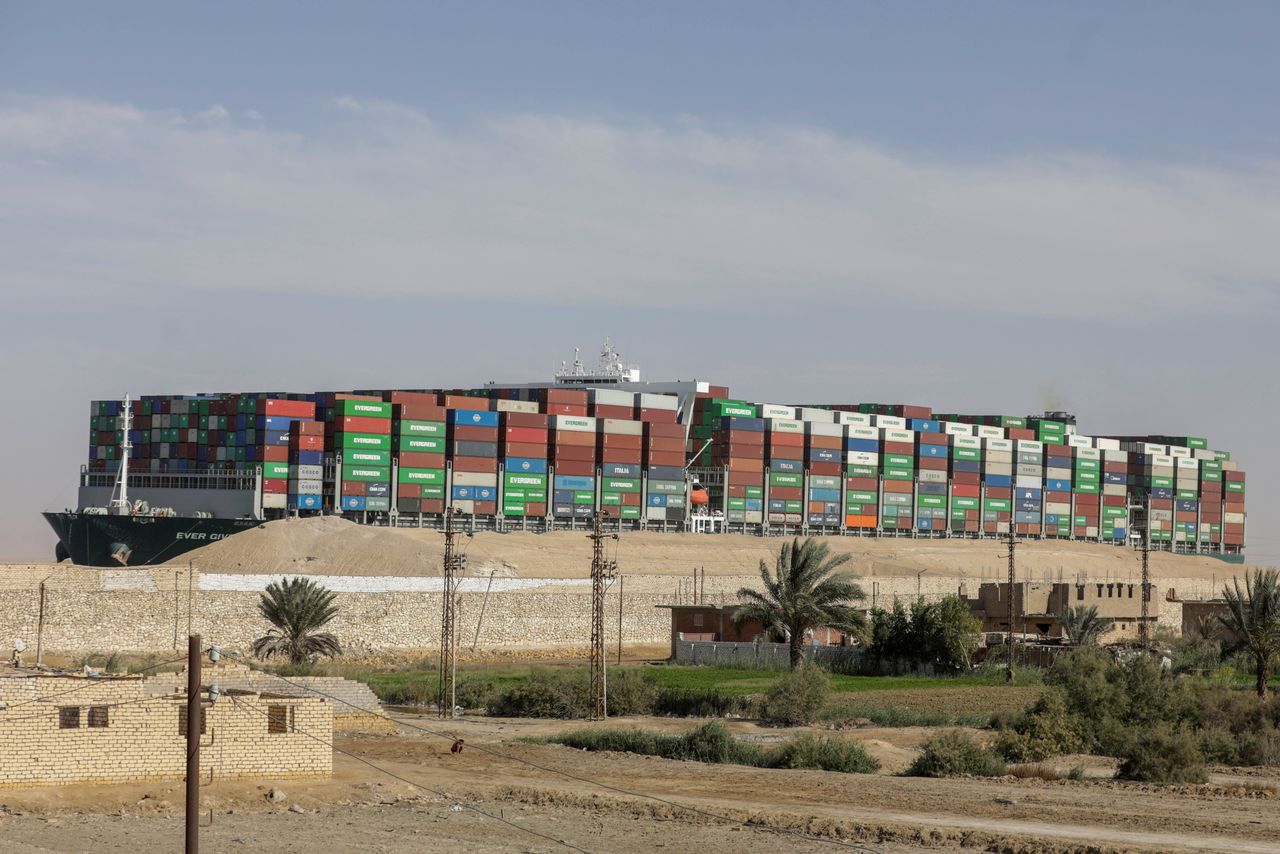 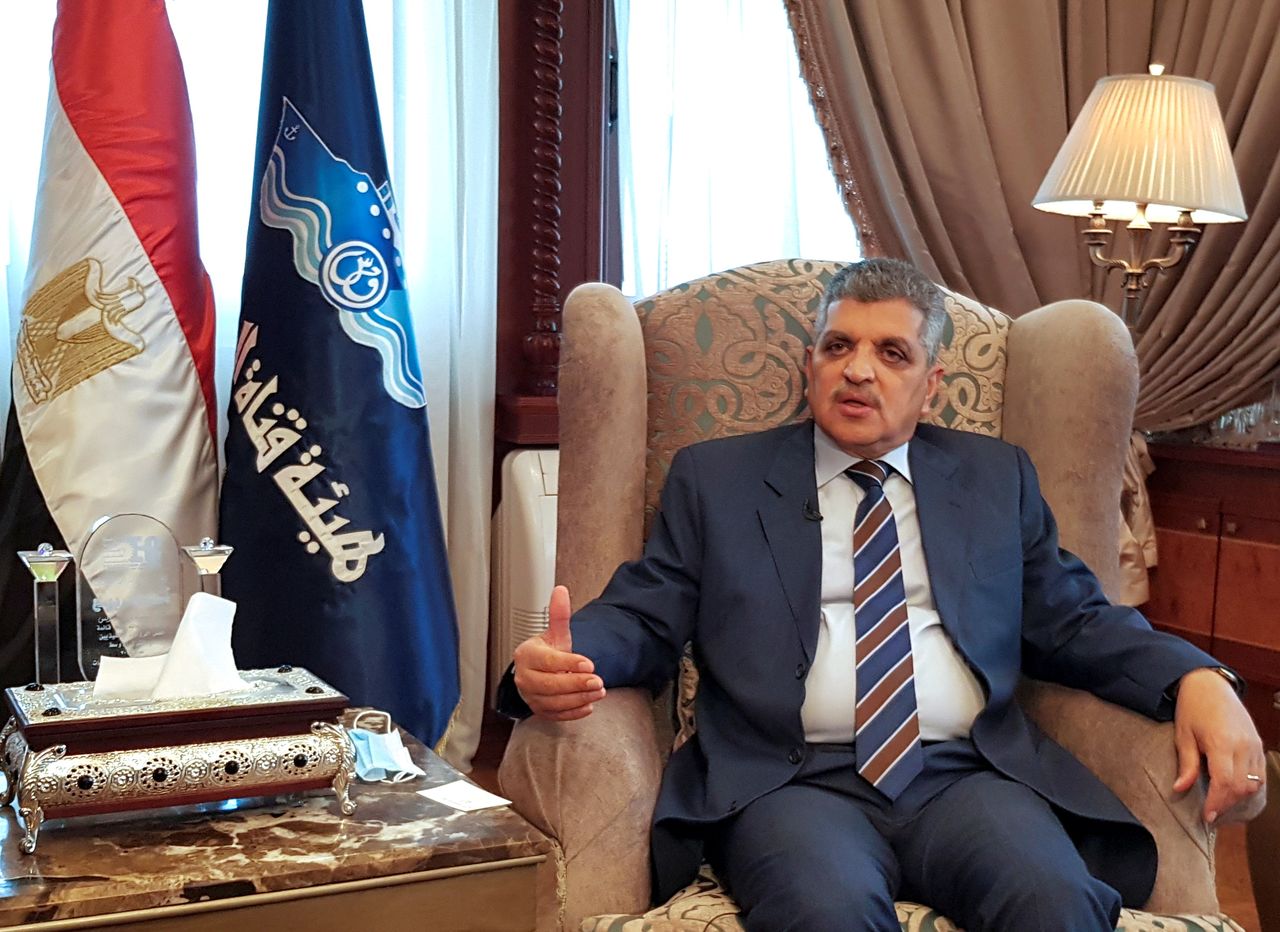 Osama Rabie, Chairman of the Suez Canal Authority, speaks during an interview with Reuters in his office in the city of Ismailia, Egypt May 27, 2021. REUTERS/Sayed Sheasha