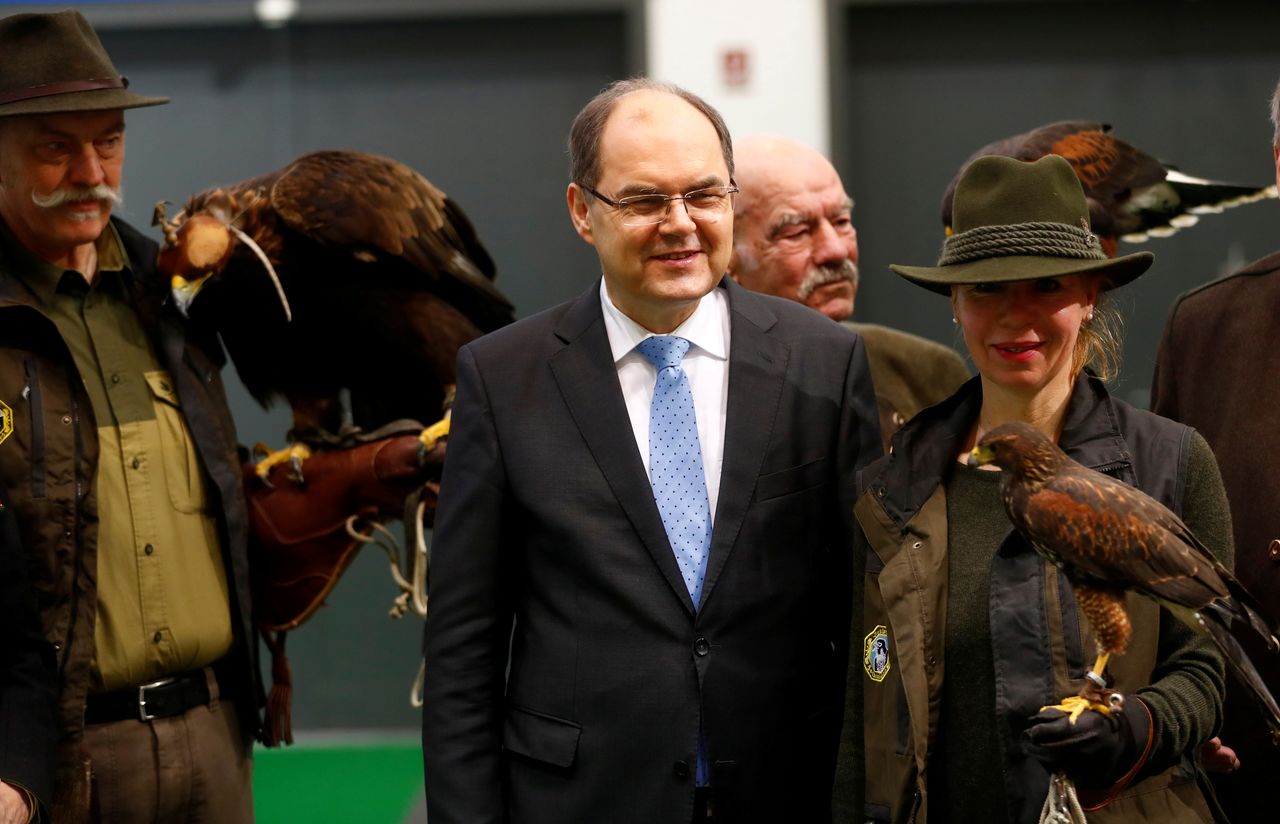 Schmidt will take office on Aug. 1, according to the Steering Board of the Peace Implementation Council.

The Board is comprised of ambassadors from Canada, France, Germany, Italy, Japan, Russia, Britain, the United States, the European Union, European Commission, and the Organisation of the Islamic Conference, represented by Turkey.

A statement said the Russian ambassador did not agree with the decision.

The Office of the High Representative (OHR) was set up as part of the Dayton peace accords that ended Bosnia's 1992-95 war to supervise the reconstruction of a country torn apart by ethnic conflict in which 100,000 died.

Valentin Inzko of Austria has held the post for 12 years, during which time efforts to carry out reforms to rein in nationalism and improve the rule of law, needed to qualify for closer association with the EU, have stagnated.

Schmidt has been involved with the Western Balkans and Bosnia as a foreign and defence spokesman for Germany's governing conservatives.

Bosnia's autonomous nationalist Serb region, backed by Russia, has long requested the shutdown of the OHR.