By Chang-Ran Kim and Rocky Swift

TOKYO (Reuters) -Japan said on Friday it would consider sharing COVID-19 vaccines with other countries as a ruling party panel urged that part of its stock of AstraZeneca Plc doses be provided to Taiwan, which hailed the move and urged a swift decision.

Taiwan is battling a spike in domestic infections and has vaccinated only about 1% of its people, while Japan has secured more than 400 million doses, or double what its adult population needs.

"We think it's important to ensure fair access to safe and effective vaccines in every country and region towards achieving universal health coverage," Japan's Chief Cabinet Secretary Katsunobu Kato told a news conference.

"We will swiftly consider and look into a concrete course of policy with regard to how we provide other countries and regions with vaccines that exceed the amount for those needed at home."

Earlier on Friday, Masahisa Sato, the head of a ruling party committee on Taiwan relations, said Japan should provide Taiwan with vaccines as soon as possible, adding, "When Japan was in need, Taiwan sent us 2 million masks."

Kato declined to comment on whether Tokyo had received supply requests from specific countries.

In Taipei, which reported 555 new domestic infections on Thursday, Health Minister Chen Shih-chung welcomed the news but said there had been no official notification, adding that if vaccine doses did come, it should be soon.

"It wouldn't mean anything if they came later," he told reporters.

Japan approved AstraZeneca's vaccine last week and has contracted to buy 120 million doses. But there are no immediate plans to use the shots, amid lingering concerns raised internationally over blood clots.

AstraZeneca's domestic partner, Daiichi Sankyo Co, started bottling the vaccine in March and an estimated stockpile of about 30 million doses is set to expire by September, if not used.

The amount is set to increase as AstraZeneca added Nipro Corp this week as its third domestic partner to fill and package the vaccine.

Japan started its inoculation drive in mid-February, later than most major economies and using imported doses of the shot developed by Pfizer Inc and BioNTech SE.

A vaccine developed by Moderna also went into use this week, as mass vaccination centres opened.

Japan has administered 10.6 million doses through Wednesday, or about a sixth of its vaccine imports, based on government figures. By September, projected supply will reach 414 million doses, double what its adult population requires.

Prime Minister Yoshihide Suga will host a summit on June 2 on ensuring vaccine supply to needy nations through the World Health Organisation's COVAX programme. So far, Japan has pledged money, but no vaccines, to the effort.

Japan is likely to keep some of AstraZeneca's adenovirus-type shots for those with allergies to the mRNA-type vaccines of Pfizer and Moderna, while giving away the rest, said Haruka Sakamoto, a doctor and researcher at Tokyo's Keio University.

An AstraZeneca spokeswoman said it was up to Japan how the doses were used. 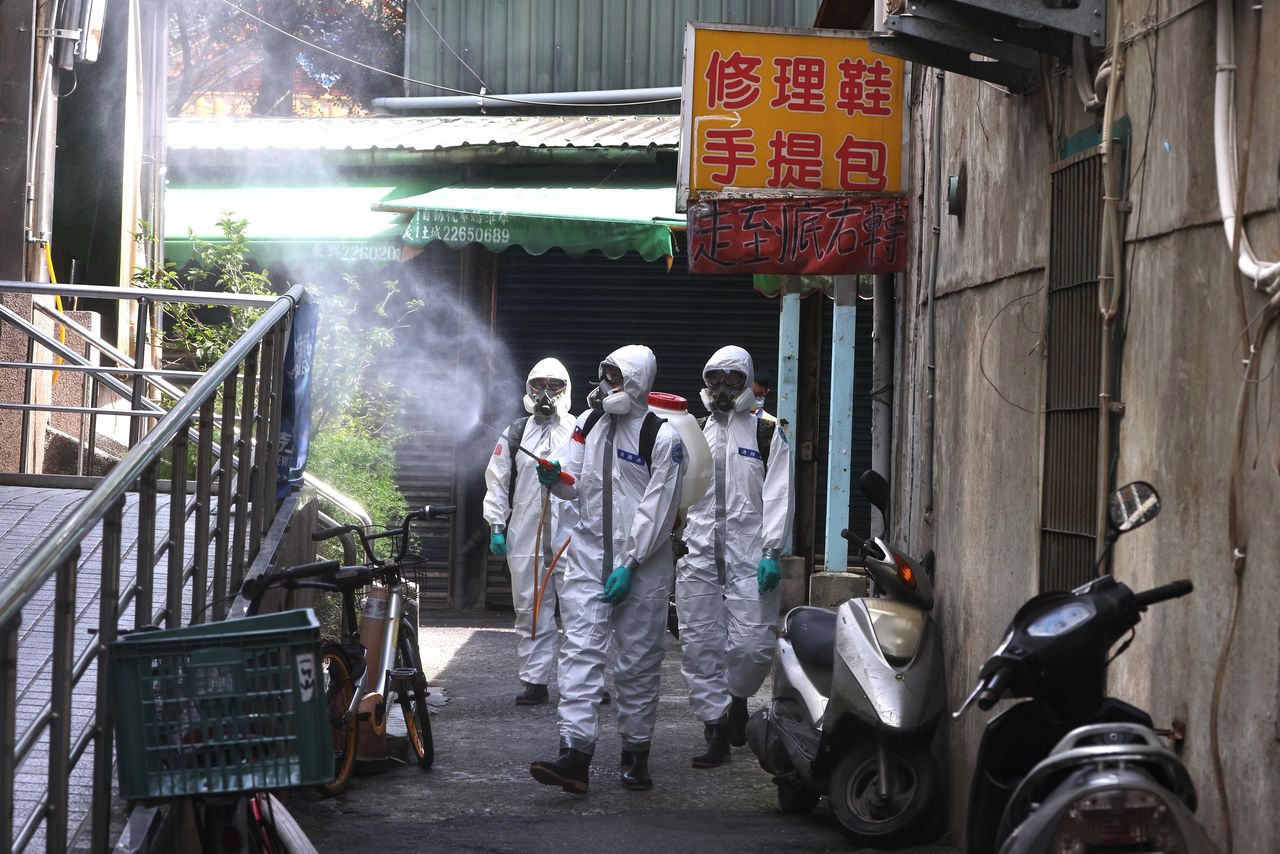 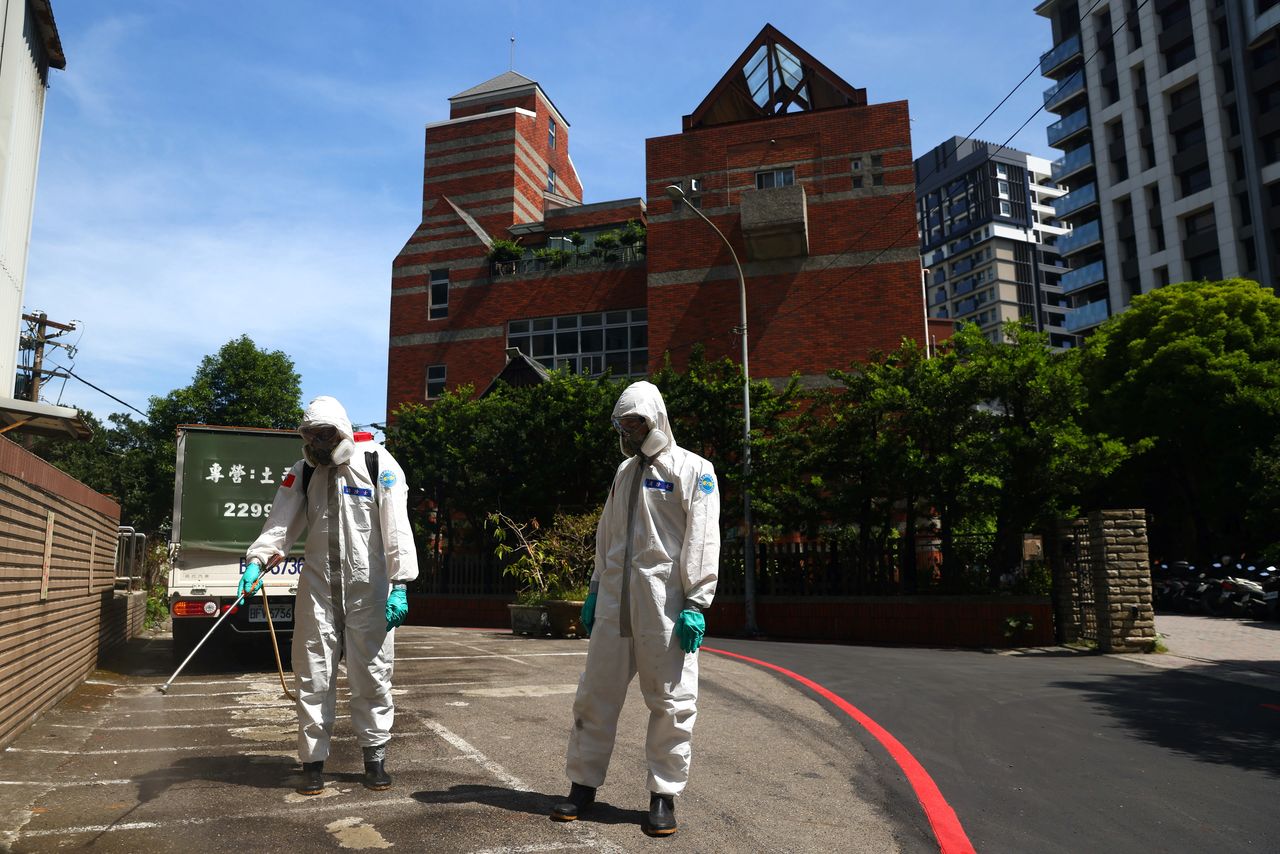 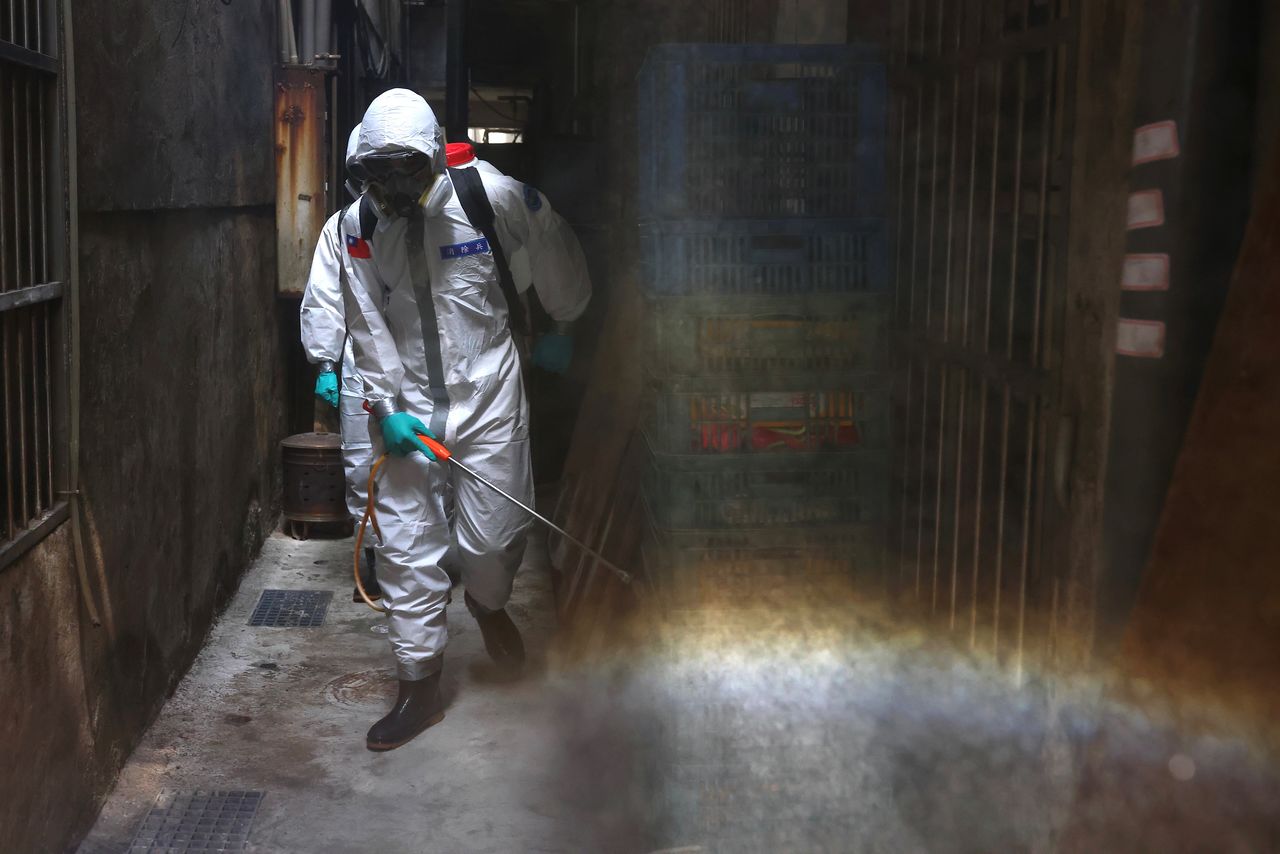 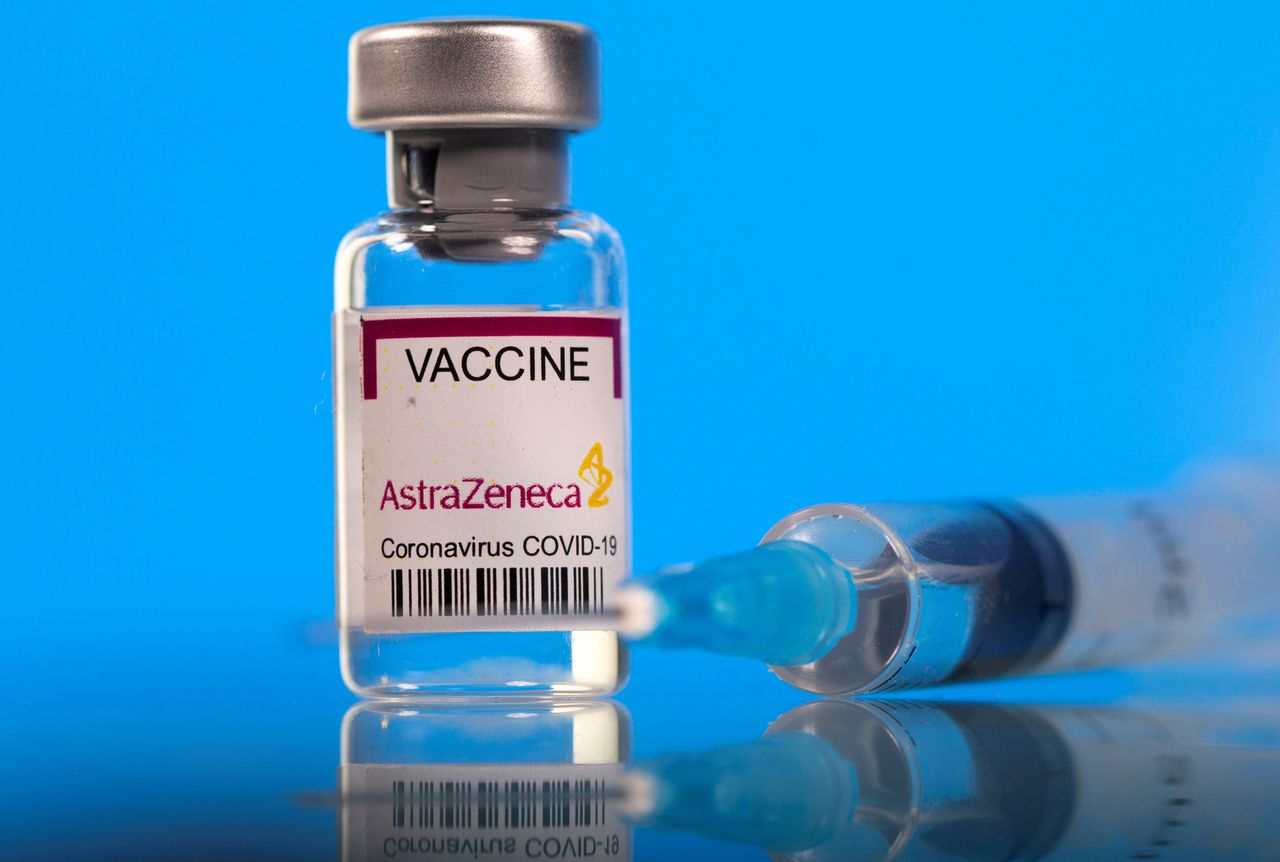