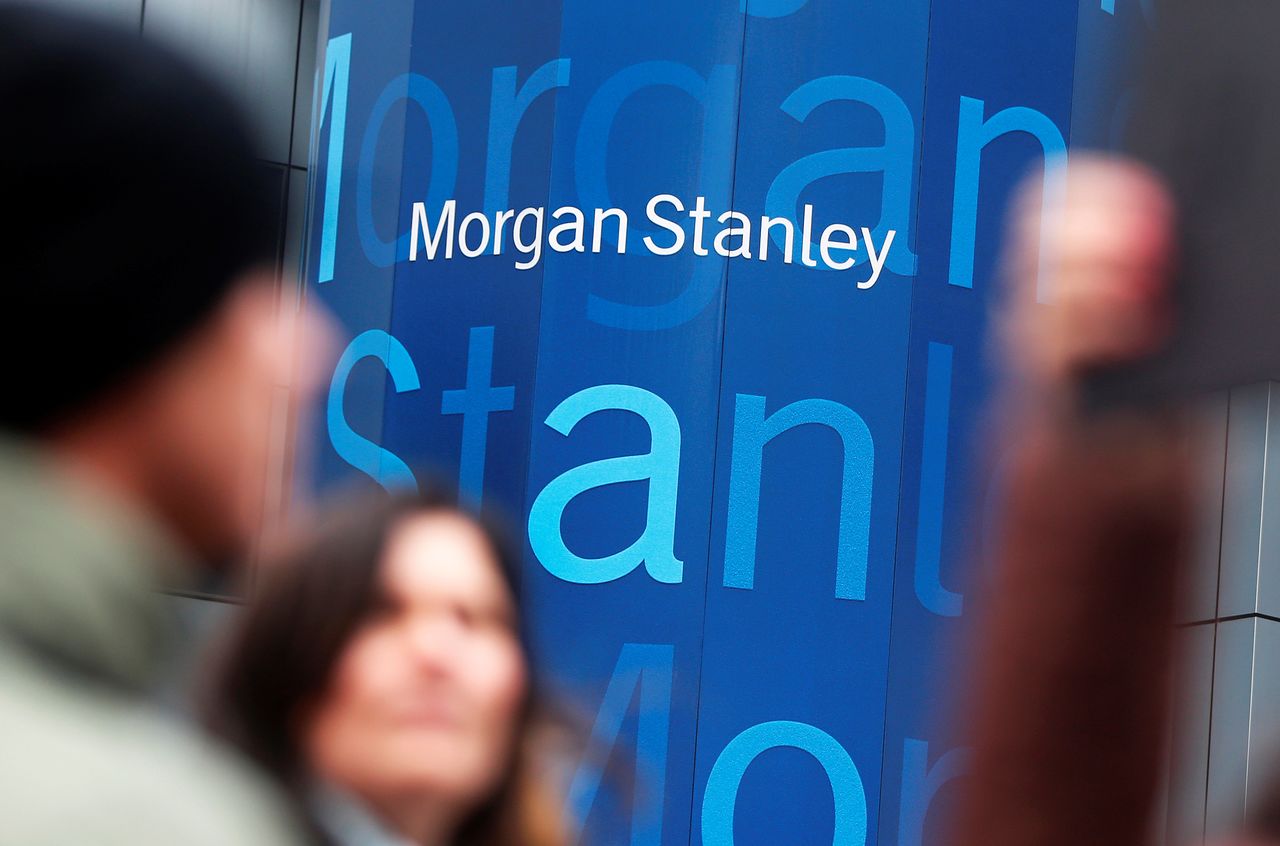 HONG KONG (Reuters) -Morgan Stanley is buying stakes put up for sale by its partner in their China securities and mutual funds joint ventures for about $150 million, according to a statement by the partner, moving towards full ownership of the businesses.

The Wall Street bank joins several other foreign banks that are looking to take full ownership of their Chinese businesses after Beijing scrapped foreign ownership limits in the securities and mutual fund industry on April 1 last year.

Outright ownership could allow foreign banks to expand their operations in the multitrillion-dollar Chinese financial sector, and better integrate them with their global businesses.

The deal, which still requires regulatory approval, means Morgan Stanley will own 90% of the securities joint venture – which houses the bank's mainland investment banking and trading businesses – while Chinafortune will maintain a 10% stake.

The Wall Street bank will now own 85% of the funds business.

"These are important steps forward for Morgan Stanley as we look to build a leading, fully integrated financial services firm in China," Morgan Stanley said in a statement.

"China continues to be an important strategic priority for Morgan Stanley and we are encouraged by the accelerated pace of opening up of China’s financial markets."

Goldman Sachs signed a pact in December to buy out its securities joint venture partner, taking it to the forefront of the list of foreign banks that want to own those types of businesses. The deal is still awaiting regulatory signoff.

JPMorgan, which holds 71% of its securities business, and Credit Suisse too have flagged they would like full ownership of their businesses.