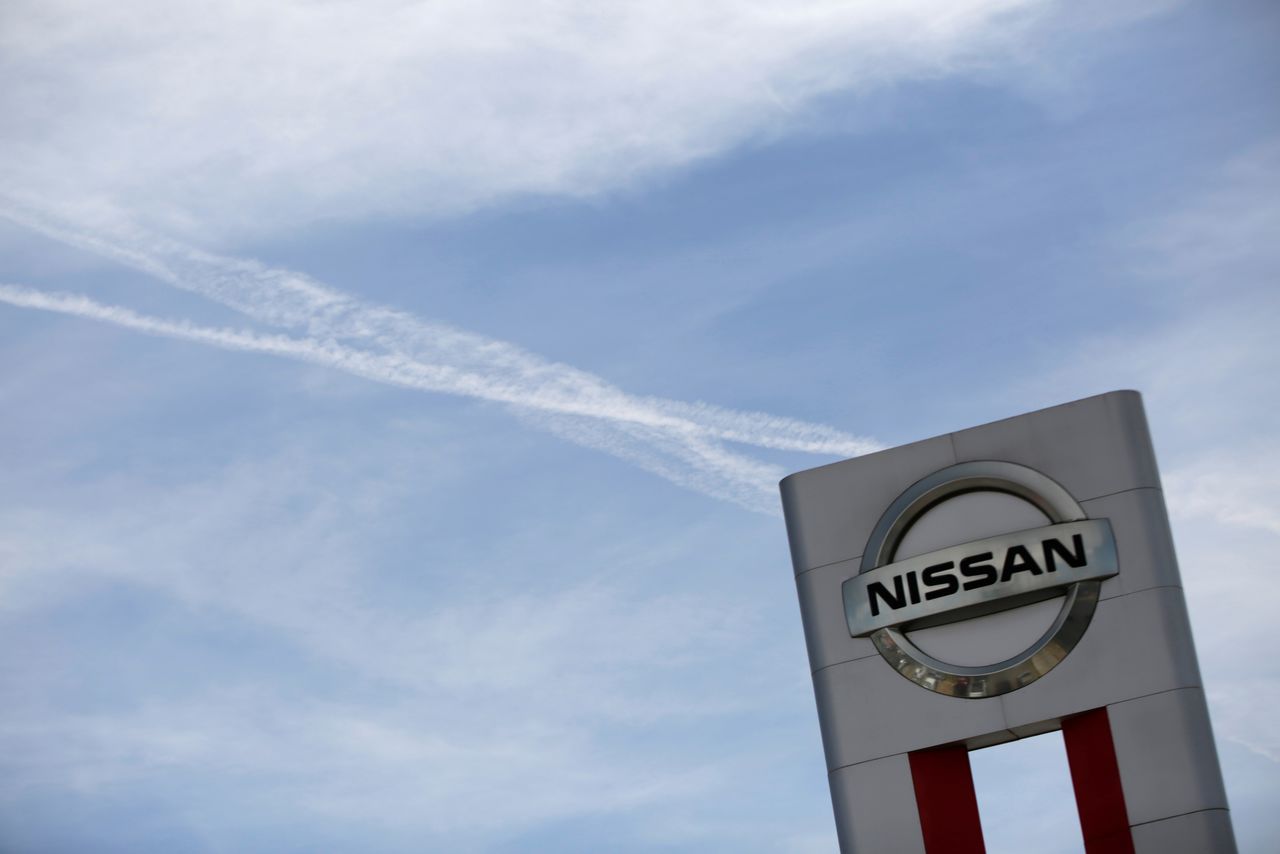 FILE PHOTO: A Nissan logo is seen at a car dealership in Ciudad Juarez, Mexico May 30, 2017. Picture taken May 30, 2017. REUTERS/Jose Luis Gonzalez

MEXICO CITY (Reuters) -Japanese automaker Nissan will carry out temporary work stoppages at three Mexican plants for several days in June because of production adjustments needed to manage a shortage of semiconductor chips, the company said on Friday.

Nissan's Aguascalientas Plant 1 will shut down for seven days in June, while the same facility's Plant 2 will close for one day in the month. The company did not give details of which days.

Meanwhile, the company said its CIVAC plant in Morelos state will temporarily halt operations for seven days in June. It also did not specify the dates.

"We will continue to making adjustments to our production process in order to minimize impacts to the auto industry both locally and globally," the company said in a brief statement to Reuters, adding that it will work to recover lost production.

The Aguacalientes Plant 1 assembles Nissan's Versa, Kicks and March models, Plant 2 puts together the Sentra, while the CIVAC facility makes pickup trucks including the Frontier.

During the first four months of this year, Nissan was Mexico's second-biggest auto assembler after General Motors, according to data from national statistics agency INEGI.