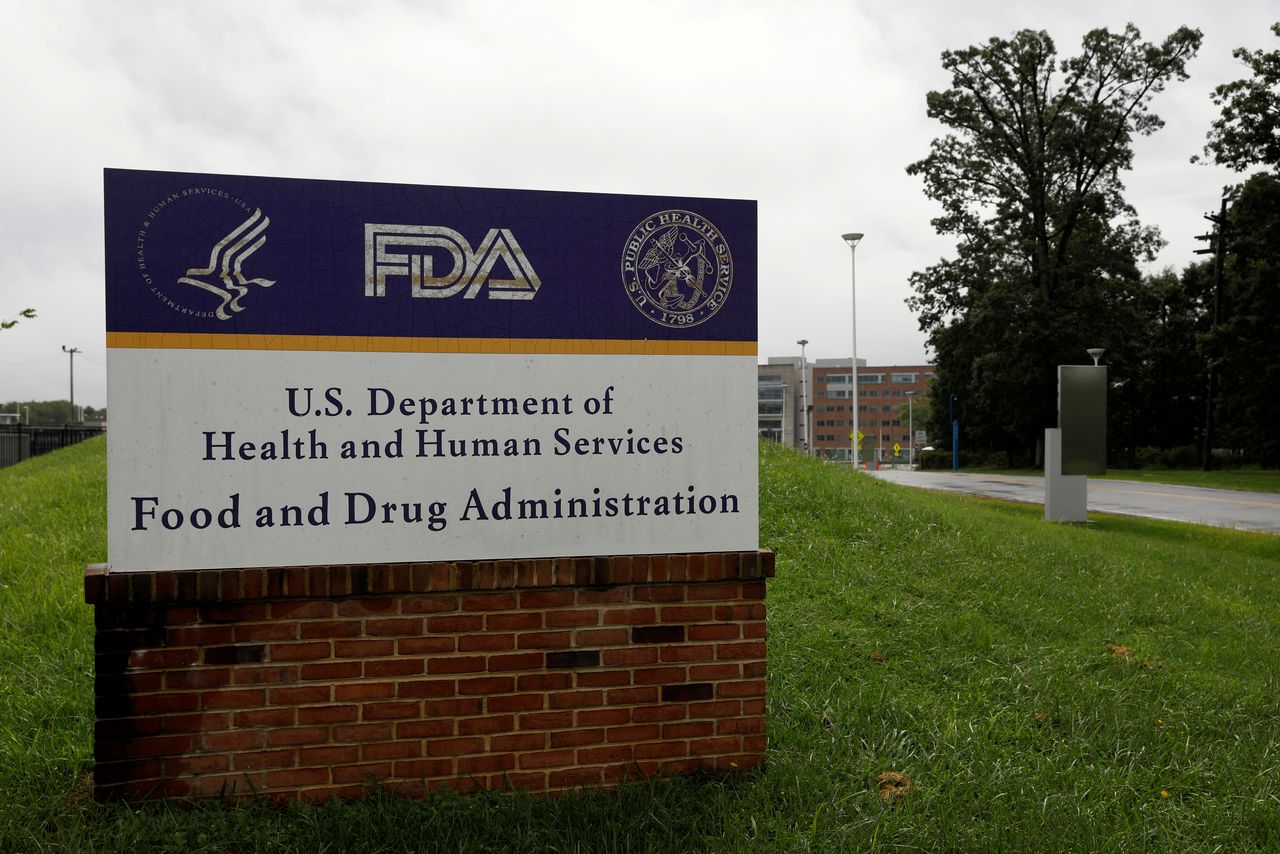 (Reuters) -The U.S. Food and Drug Administration on Friday approved an Amgen Inc drug for lung cancer patients with a specific mutation in a gene known as KRAS whose disease has worsened after treatment with chemotherapy or other medicines.

The drug, sotorasib, which will be sold under the brand name Lumakras, shrank tumors with the KRAS mutation in around 36% of patients in clinical trials.

The medication is designed to target a gene mutation known as KRAS G12C that occurs in about 13% of non-small cell lung cancers (NSCLC), the most common type of lung cancer.

Amgen estimates that around 25,000 U.S. patients a year will be eligible for the drug. The KRAS mutation is also found in 1% to 3% of colorectal and other cancers.

Lumakras is part of a growing trend of precision medicines that target gene mutations driving cancer regardless of which organ the disease originated.

"Today's approval represents a significant step towards a future where more patients will have a personalized treatment approach," Richard Pazdur, director of the FDA's Oncology Center of Excellence, said in a statement.

Amgen said the drug will have U.S. list price of $17,900 per month. Wall Street analysts, on average, expect 2022 sales of $240 million, according to Refinitiv data.

The approval, which comes more than two months before the FDA's target decision date, is for a daily 960 milligram pill.

The agency is also requiring Amgen to conduct a post-approval study to see if a lower dose could be effective.

Cancer drugs are typically developed at the highest tolerable dose, but some oncologists have urged the FDA to do more to require drugmakers to optimize dosing https://bit.ly/3wAhkiL.

"Our sense is this is going to become more common in oncology," Amgen research chief David Reese told Reuters in a phone interview.

He said Amgen is studying Lumakras in combination with other drugs as an initial treatment for NSCLC patients who have the KRAS mutation, as well as for other types of cancer.

Amgen is also seeking regulatory approval of the drug in Europe, Japan and several other jurisdictions, he said.