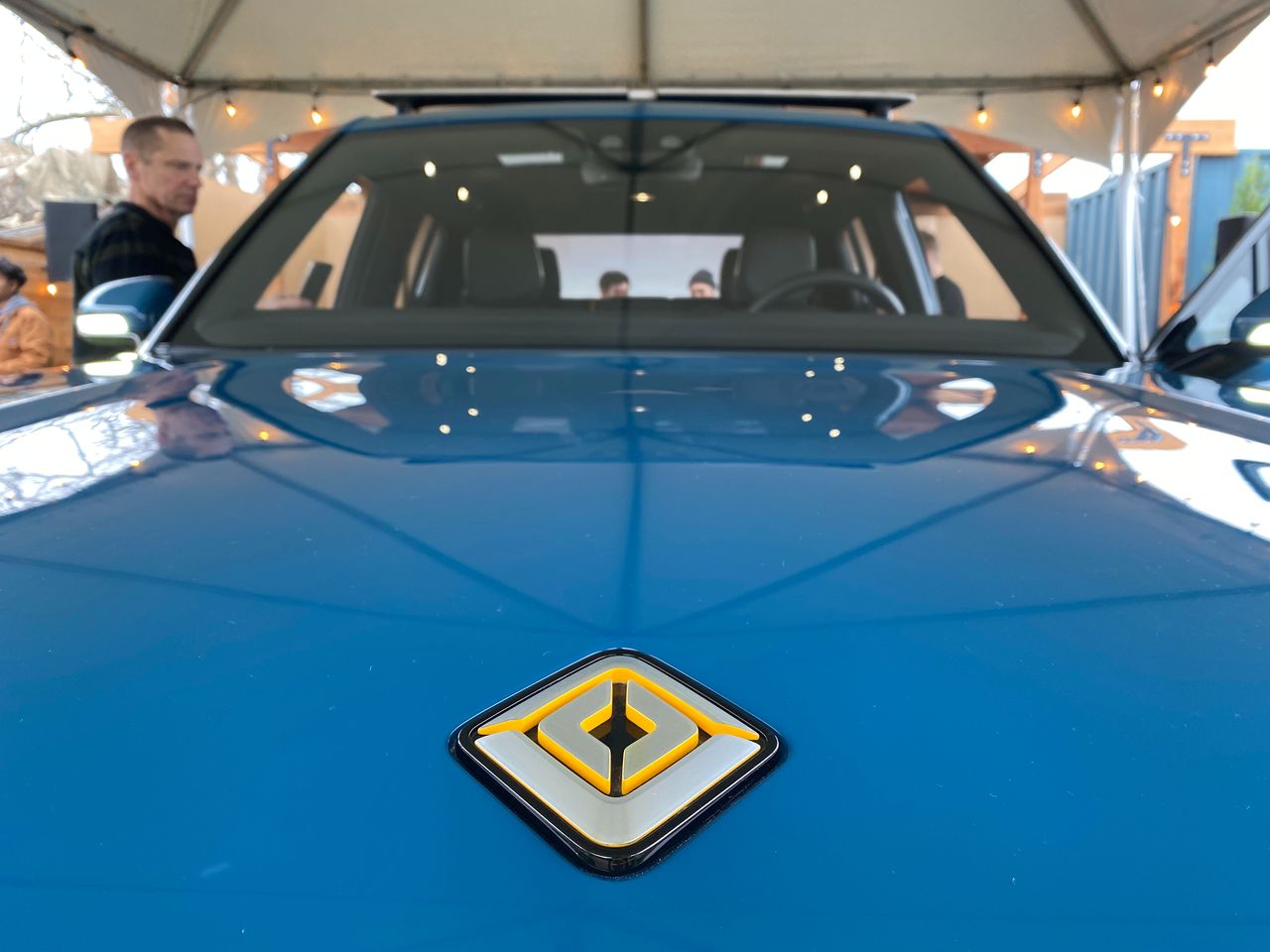 (Reuters) -Electric-truck startup Rivian Automotive Inc could target a valuation of about $70 billion in its potential public listing later this year, Bloomberg news reported on Friday.

Amazon.com Inc and Ford Motor Co-backed Rivian had a valuation of $27.6 billion, Reuters reported in January, after a $2.65-billion investment round led by T. Rowe Price.

The news outlet in February reported the company could seek a valuation of about $50 billion.

Rivian, JPMorgan Chase and Morgan Stanley declined to comment on Bloomberg News' Friday report, and Goldman Sachs did not respond to Reuters' request for comment.

Rivian, which aims to compete with Tesla Inc, targets to start production of an electric-pickup and SUV this year.

(Reporting by Uday Sampath in Bengaluru; Editing by Shinjini Ganguli)