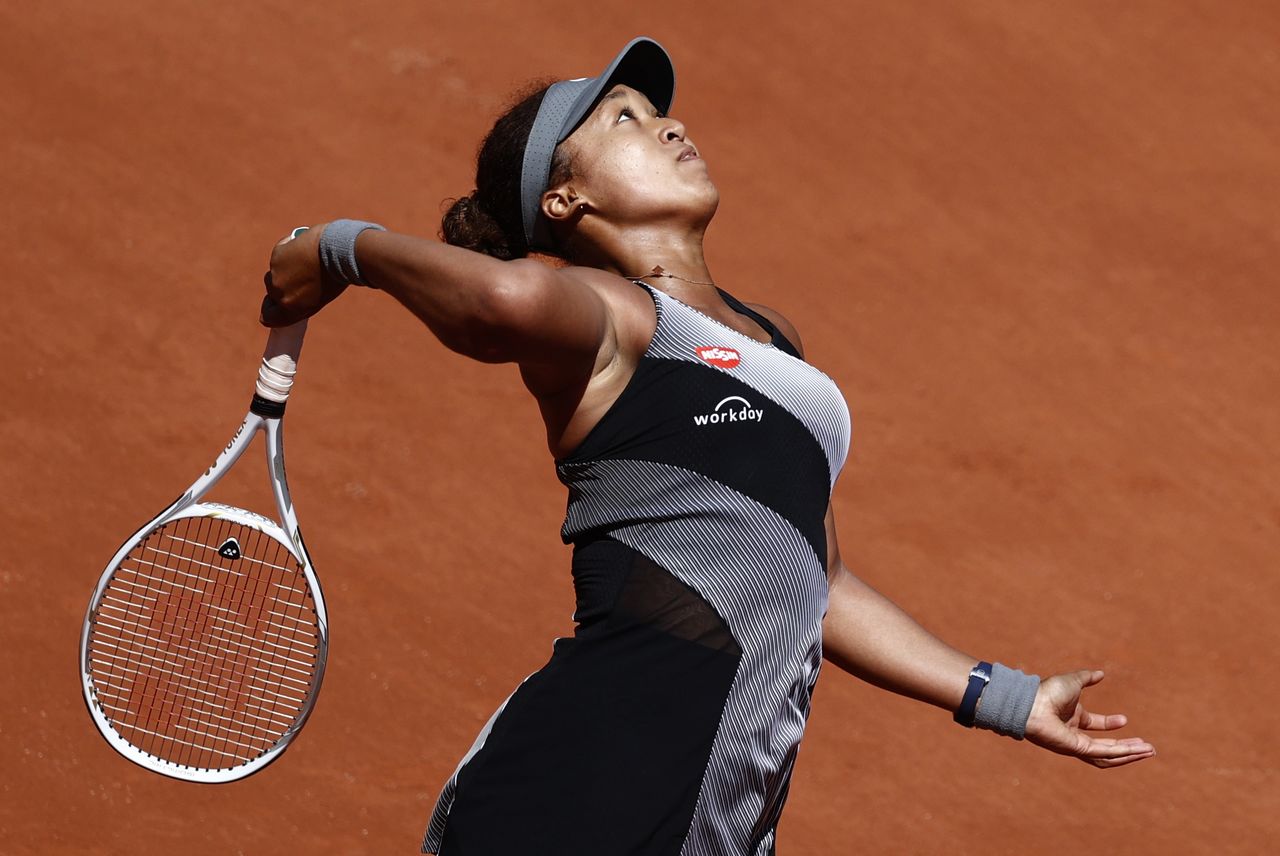 (Reuters) - Japan's Naomi Osaka could be thrown out of the French Open if she continues to boycott post-match news conferences at the tournament, the board of Grand Slam tennis tournaments said on Sunday.

Osaka, who was fined 15,000 dollars for skipping the news conference after her first-round victory at Roland Garros, could also face suspension from other Grand Slam tournaments, the board added.

The four-times Grand Slam champion said earlier this week she would not face the media during the French Open, citing mental health reasons.

"We have advised Naomi Osaka that should she continue to ignore her media obligations during the tournament, she would be exposing herself to possible further Code of Conduct infringement consequences," the board of Grand Slam said in a statement.

"As might be expected, repeat violations attract tougher sanctions including default from the tournament... and the trigger of a major offence investigation that could lead to more substantial fines and future Grand Slam suspensions."

The board reminded Osaka that "a core element of the Grand Slam regulations is the responsibility of the players to engage with the media, whatever the result of their match".

It added that "the mental health of players competing in our tournaments and on the Tours is of the utmost importance to the Grand Slams".