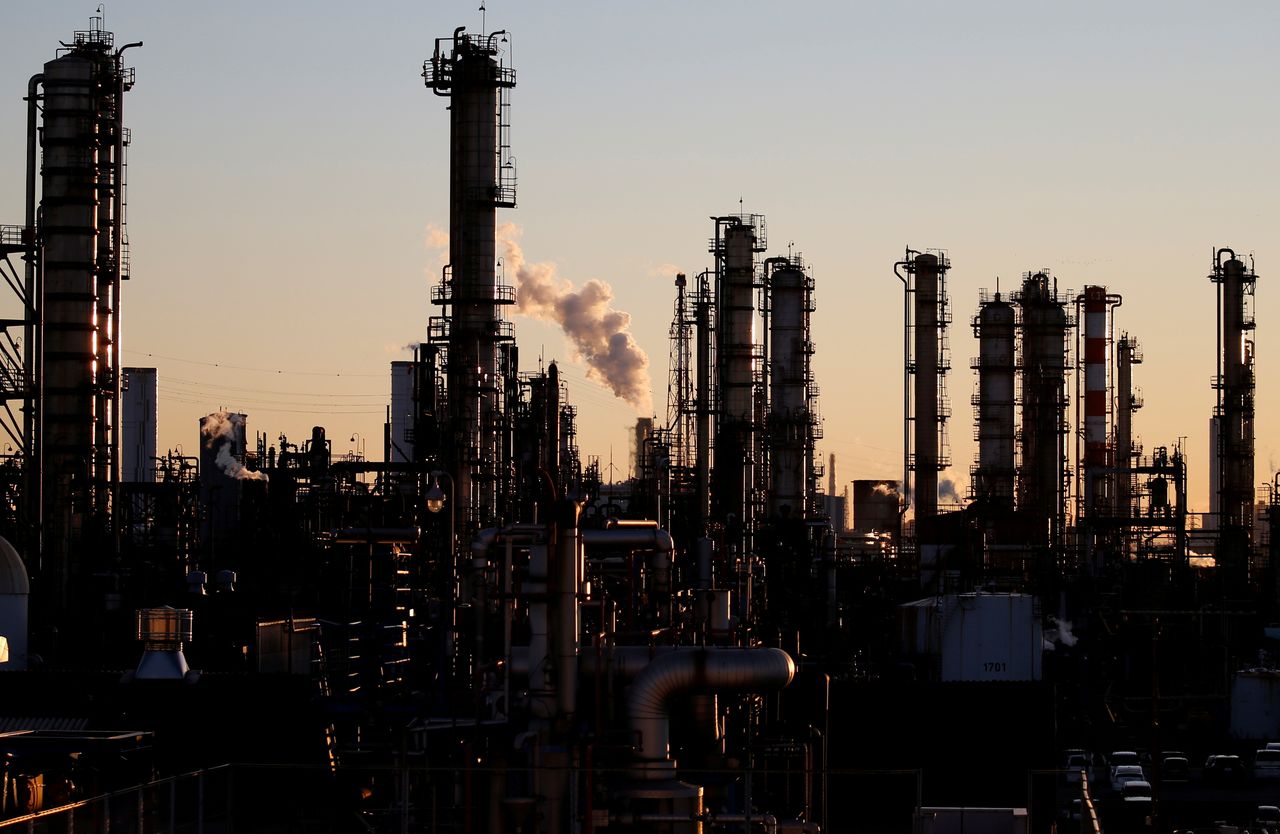 The world's third-largest economy is expected to grow in the current quarter at a much slower pace than previously thought after the government extended coronavirus emergency measures in Tokyo and other major areas.

Separate data on Monday showed retail sales, a key gauge of consumer spending, surged in April, thanks largely to favourable statistical base effects from a year earlier, when the country was under an even stricter coronavirus curbs.

Official data released on Monday showed factory output grew 2.5% from the previous month in April, as higher production of general-purpose and electrical machinery offset a contraction in cars and transportation equipment output.

The rise in output was better than the previous month's 1.7% gain, but much weaker than a 4.1% advance forecast in a Reuters poll of economists as car production fell largely due to supply issues with semiconductors.

"But it's hard to get excited by the overall picture as domestic conditions are very stagnant due to the coronavirus."

Shipments of capital goods such as production machinery to the United States and China rose, a government official said, highlighting growing foreign demand for capital equipment as a global economic recovery picks up.

Manufacturers surveyed by the Ministry of Economy, Trade and Industry (METI) expected output to lose 1.7% in May, followed by a sharp 5.0% rebound in June.

Factory output had posted a surprise increase in March, as a jump in car production helped keep the economic recovery on track. Hopes of a recovery in capital spending at home and in overseas markets and demand for tech-making equipment underpinned the outlook for output.

Some analysts worry that Japan's economy could fall into recession in the current quarter, after the government extended a COVID-19 emergency for Tokyo and other major areas until June 20, which is hurting consumer spending.

After emerging from last year's slump, the economy contracted in the first quarter as a slow vaccine rollout and repeated emergency measures put in place to halt a resurgence of infections dealt a blow to consumption.

In April, retail sales soared 12.0% year-on-year, the government said on Monday, mainly due to statistical base effects but also strong appetite for general merchandise and clothing.

Retail sales, however, shed 4.5% on a seasonally adjusted basis compared to the previous month, as consumer sentiment struggled with the most recent measures to stem a halt in coronavirus infections.