By Antoni Slodkowski and Kaori Kaneko

TOKYO (Reuters) - The organisers of the Tokyo Olympics have secured about 80% of the medical staff needed to stage the Games, a top Olympic official told Reuters on Monday, amid worries over infections and the slow rollout of vaccinations in the Japanese capital.

Toshiaki Endo, vice president of the Games organising committee, said some domestic spectators could be allowed into venues for the benefit of athletes, although he personally preferred a total ban on attendance in order to reassure the public amid widespread opposition to the event.

The number of medical staff necessary to service the Games, including doctors, nurses and physical therapists, had been lowered by about a third from the original target of 10,000 and 80% of that new number had been secured.

"We've received double the number of expected applications from sports doctors when we asked for cooperation," said Endo, one of seven vice presidents on the board of the organising committee and a former Olympics minister.

Organisers were working with 10 hospitals in Tokyo and 20 outside the city to respond to emergencies.

Doctors have warned https://www.reuters.com/article/olympics-2020-japan-doctors-idUSL3N2ND0PN the Olympics would pressure the healthcare system which is already under strain as Japan sees record numbers of COVID-19 patients in critical condition, although the pace of new infections has slowed. Only 2.4% of the public have completed their inoculations, a Reuters tracker shows.

Endo said the organisers were working with the association of nurses to mobilise staff, including people who had the qualifications but did not work as nurses on a regular basis.

Polls show most people in Japan are opposed to holding the Games, concerned about tens of thousands of athletes, officials and media descending on the country, where last week a state of emergency in Tokyo and other areas was extended to June 20.

Endo said countries with much higher infection rates had successfully hosted sports events without outbreaks and that was why there was "no reason to think about cancellation" in Tokyo.

Asked what the organisers would do if there was an explosive spread of infections, Endo was non-committal.

"Hypothetically, can we hold the Games if there is a sudden 10- or 100-fold increase? We'll need to make a decision at the time," he said.

Successful vaccination rollouts across Europe and a growing number of those inoculated in Japan would allow organisers to safely host the global sports showpiece, he said.

One of the key decisions still to be decided was whether to allow domestic spectators to attend.

"I personally had thought we should quickly decide to hold the Games without spectators to reassure everyone," Endo said.

"But of course if you think about this from the point of view of the athletes, they want to compete while being cheered on by the spectators.

"That's why, if possible, we'd like to allow the spectators in ... but depending on the situation we also need to consider the no-spectators option."

A decision would be reached toward the end of the state of emergency around June 20, he said.

Out of about 80,000 people who would come to Japan for the Games, Endo said he was most worried about the news media.

"Of course media members will be subjected to thorough movement controls, and we would feel safe if they observed these rules," he said.

"But we won't be able to follow one person after another so we'll have trust them." 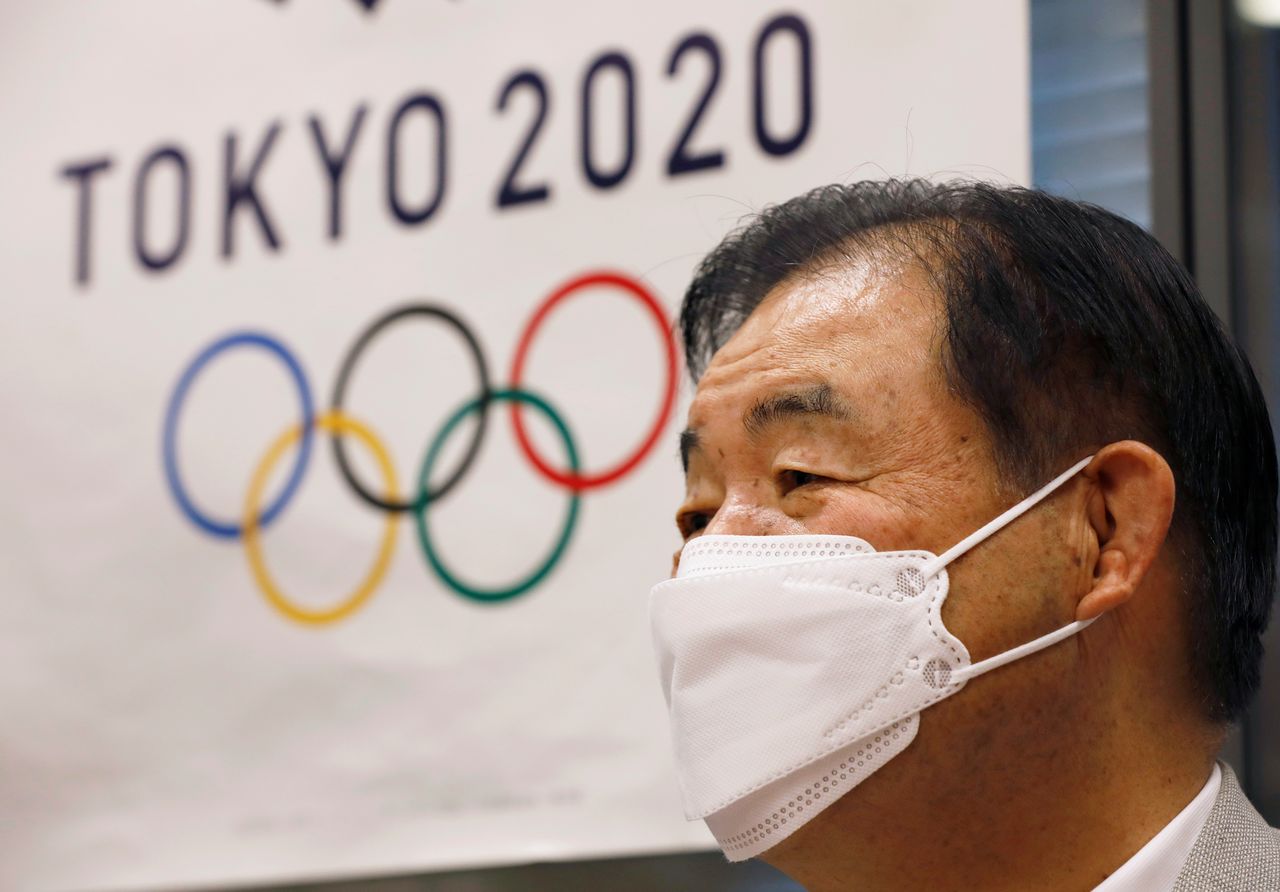 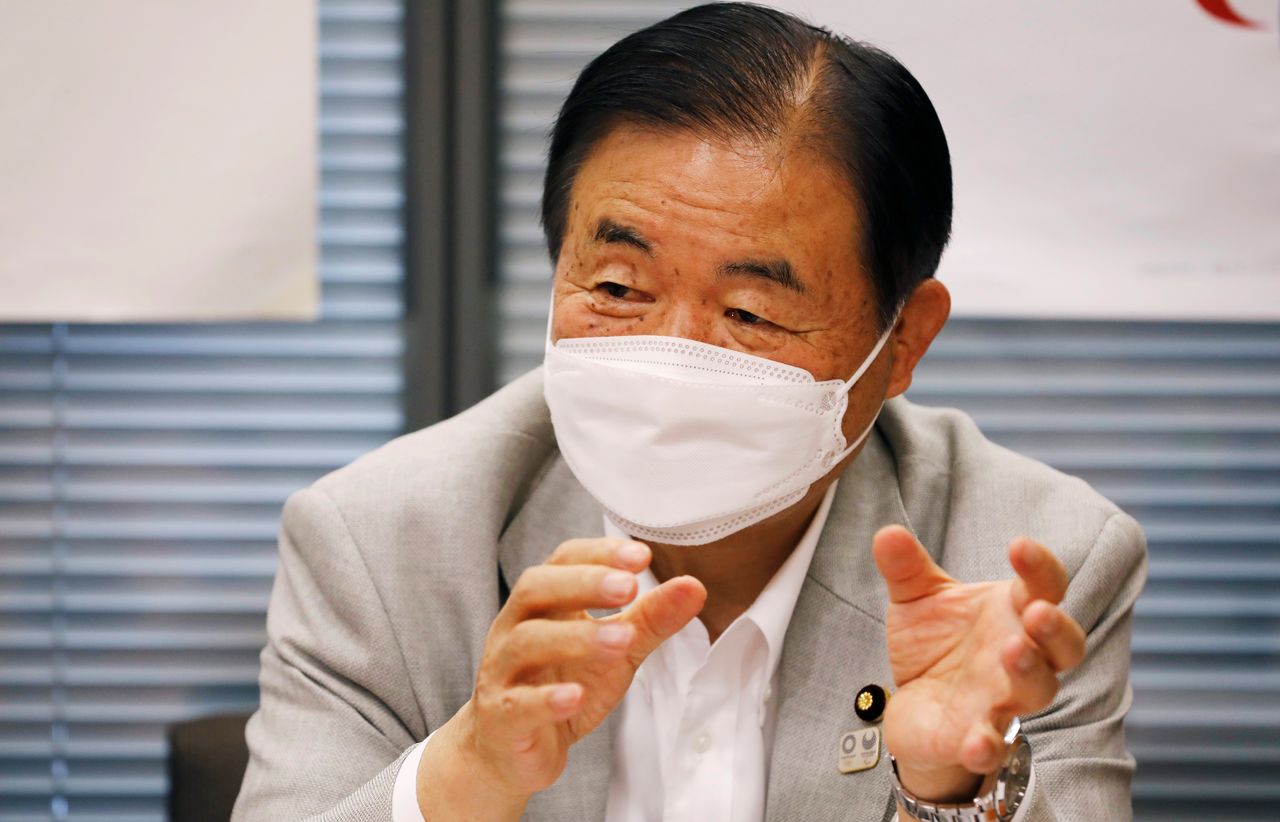 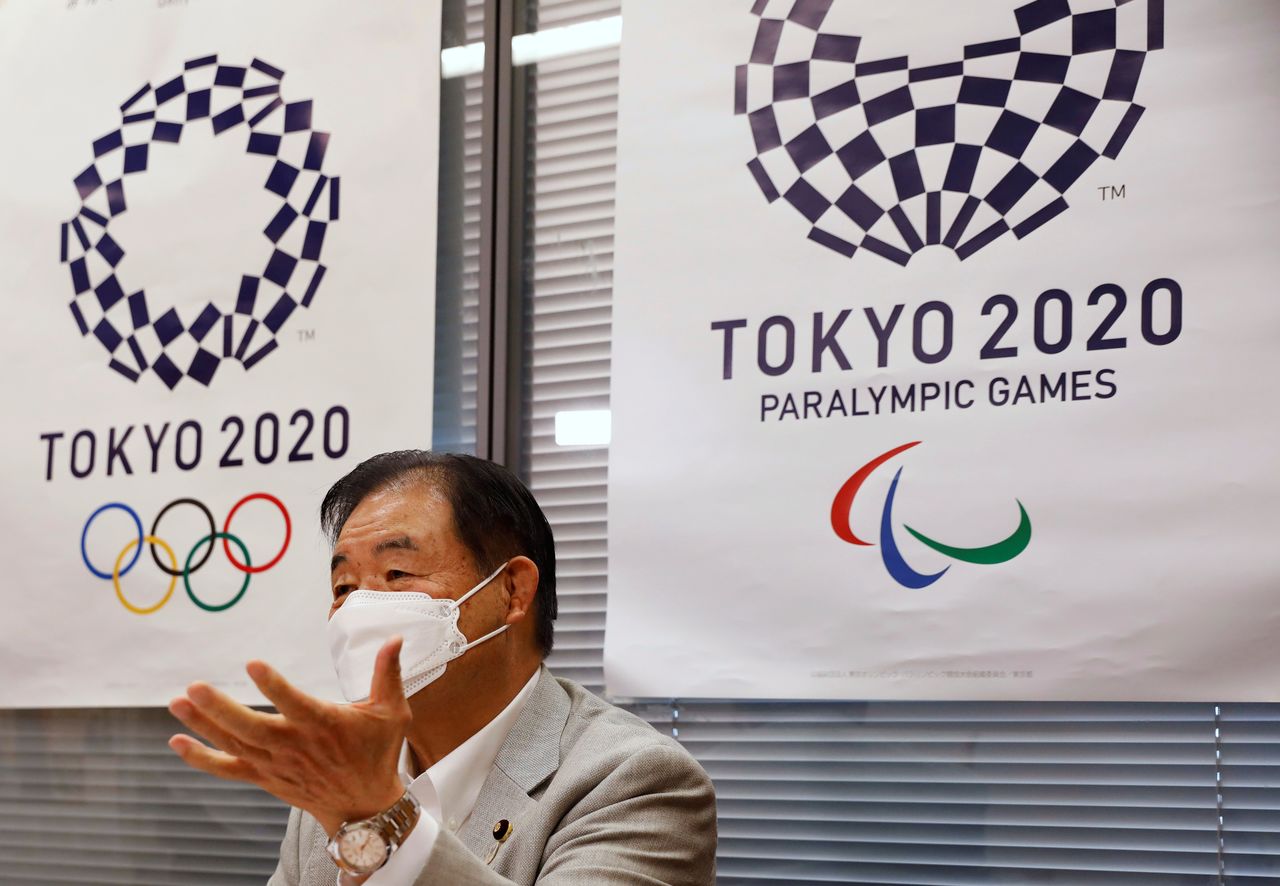