The chief executive of Cruise, Dan Ammann, in a letter to Biden dated May 17, asked him to back legislation raising the cap on the number of vehicles that a company can seek to have exempted from safety standards that do not meet existing federal requirements that assume human drivers are in control.

The cap, Ammann wrote, "acts as a U.S.-only impediment to building these vehicles at scale in the United States." Cruise provided a copy of the letter to Reuters.

"China’s top down, centrally directed approach imposes no similar restraints on their home grown AV industry," Ammann wrote. "We do not seek, require or desire government funding; we seek your help in leveling the playing field," he said, citing research that AVs are "estimated to create and sustain 108,000 jobs over the next five years."

Senators John Thune and Gary Peters have been working for several years on efforts to ease restrictions on AVs. An amendment to a bill designed to address U.S. competitiveness against China proposed by Thune to raise the cap stalled last week amid opposition from labor unions and plaintiffs attorneys, but Thune and Peters are expected to continue to pursue the issue.

Thune and Peters in April circulated language for potential legislation to grant the National Highway Traffic Safety Administration the power to lift the cap and initially exempt 15,000 self-driving vehicles per manufacturer, rising to 80,000 within three years. The NHTSA would need to certify self-driving vehicles exempted are at least as safe as human-driven ones.

Ammann, in his letter to Biden, said that "without your support and congressional action to revise these self imposed barriers, the U.S. AV manufacturing industry will lag, AI development will stall, and our foreign competitors will race ahead."

The auto industry, Alphabet Inc's Waymo and others have been pushing for years to convince Congress to speed self-driving vehicle deployment.

Reuters reported May 11 that Waymo and California-based Cruise have applied for permits needed to start charging for rides and delivery using autonomous vehicles in San Francisco, citing state documents.

In October, Cruise said it planned to seek NHTSA approval to deploy a limited number of Cruise Origin vehicles without steering wheels or pedals. The Origin, which was developed with GM and Cruise investor Honda Motor, has two long seats facing each other that can comfortably fit four passengers. Production is expected to begin in early 2023. 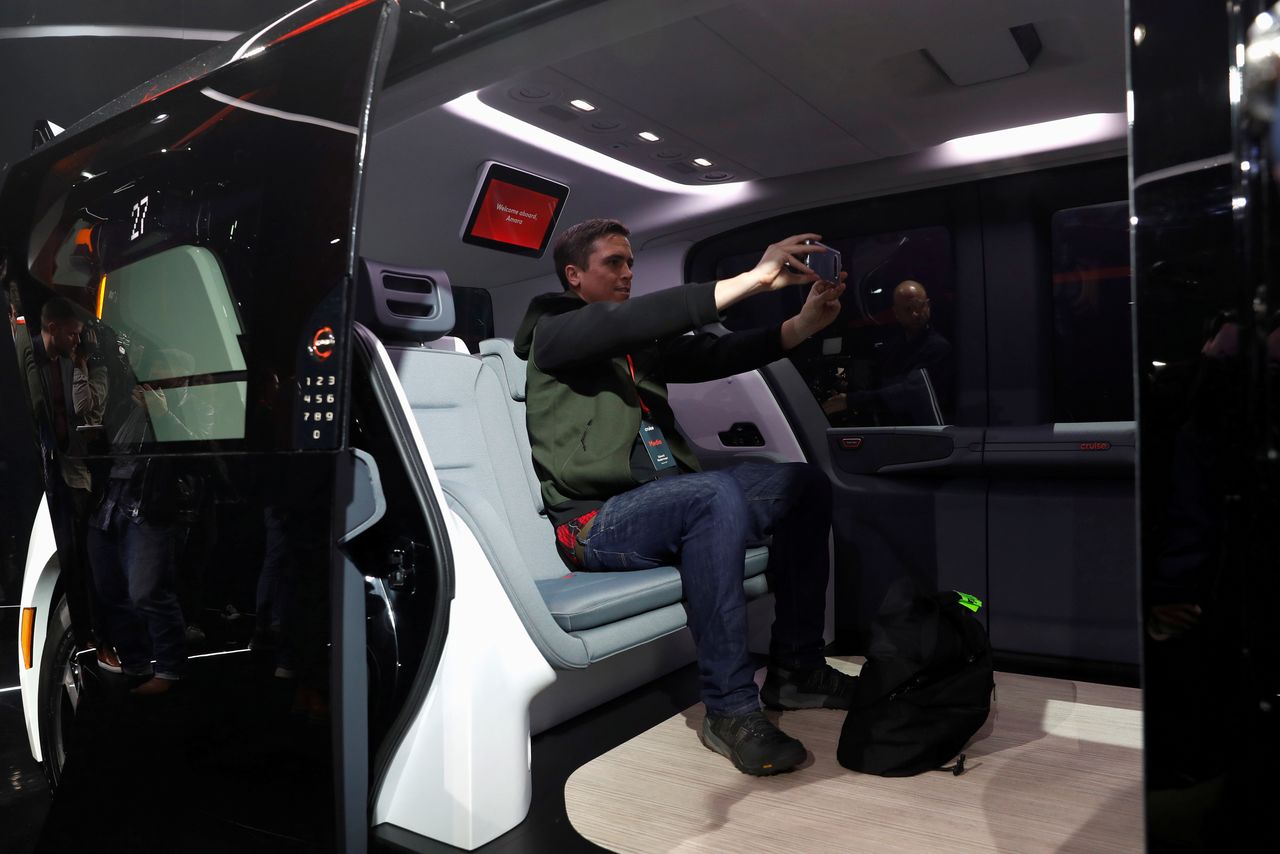 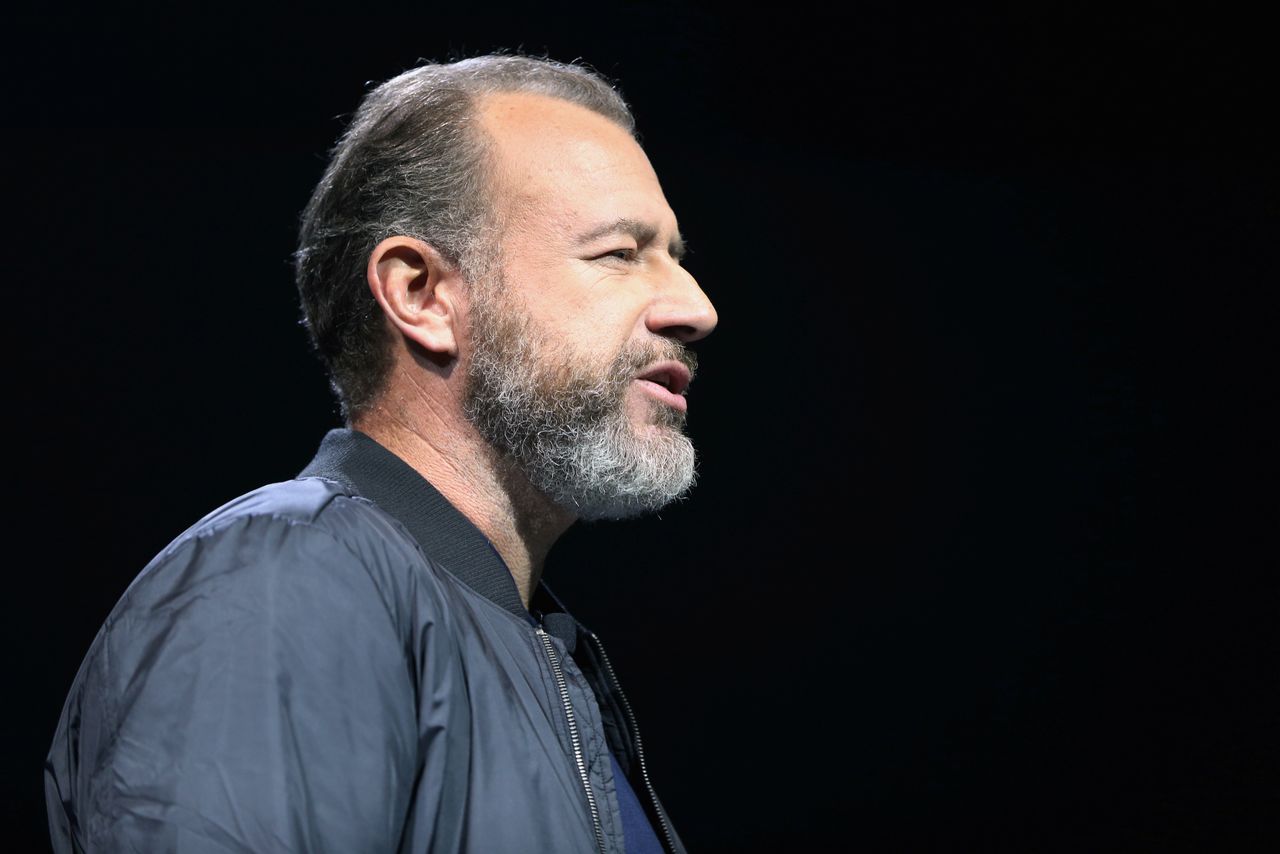