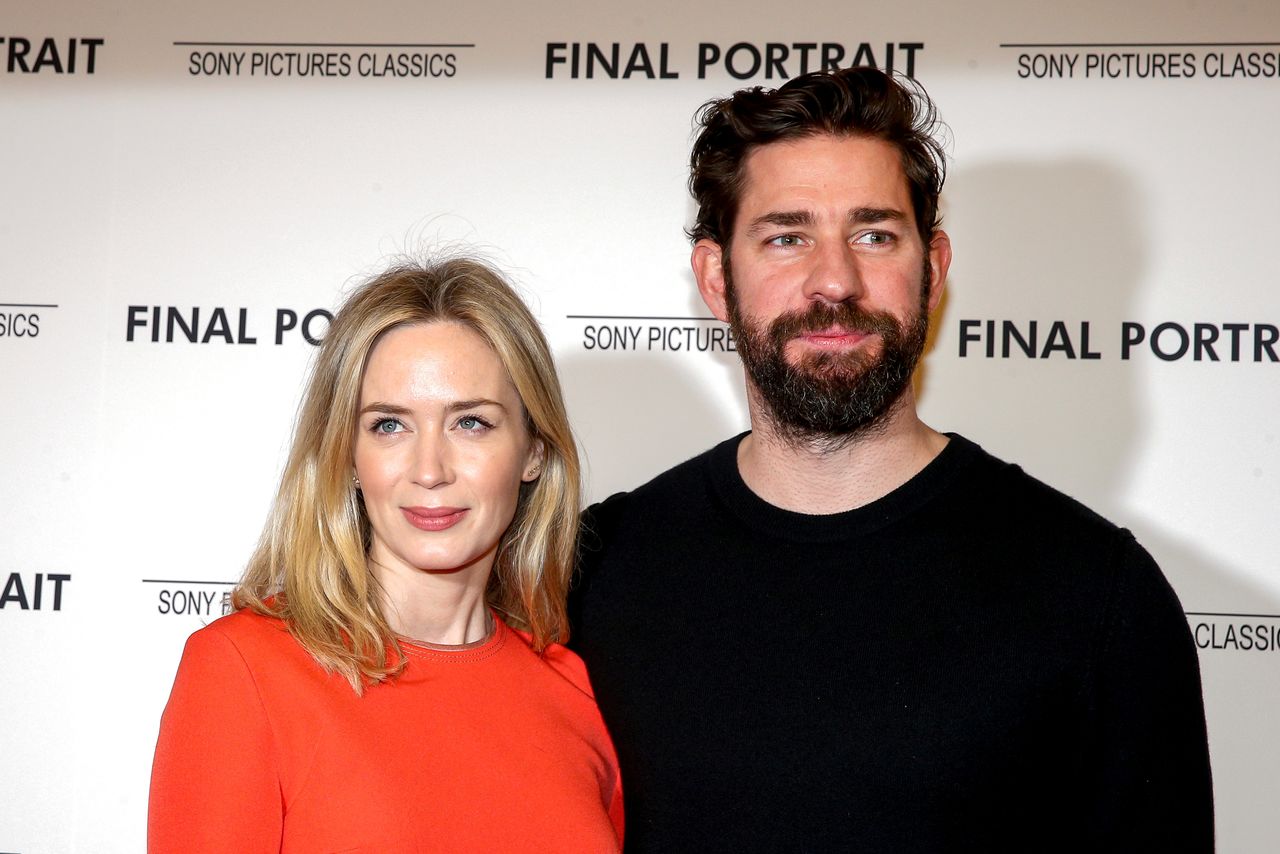 LOS ANGELES (Variety.com) - You can almost hear the collective sigh of relief from studio executives across Hollywood.

After a brutal year and change for the movie theater business, the North American box office is finally showing signs of life again.

That's mostly thanks to John Krasinski's post-apocalyptic thriller "A Quiet Place Part II." The sequel collected a roaring $48 million between Friday and Sunday, exceeding expectations and posting the biggest three-day haul of the pandemic era. The Paramount Pictures film, currently playing in 3,726 venues, is expected to generate a sizable $58 million through Memorial Day on Monday.

Those ticket sales are significant because it's not far off from what the movie was projected to make prior to the pandemic. (The sequel was originally set to release in March of 2020, and, well, we all know what happened then.) The original "A Quiet Place" opened to $50 million in 2018, a huge result for a movie that's not based on existing IP. The studio's decision to hold the follow-up film until theaters reopened to a significant degree proved to be prudent.

"This is an outstanding opening," says David A. Gross, who runs the movie consulting firm Franchise Entertainment Research. "[It's] well above average for a horror sequel." He adds that "A Quiet Place Part II" could have debuted to $60 million if all U.S. theaters had reopen. "Still," Gross says, "this movie is going to make a lot of money and bring enormous value to streaming."

"A Quiet Place Part II," which sees the return of Emily Blunt, Millicent Simmonds and Noah Jupe as a family forced to live in near-silence, has the benefit of getting an exclusive theatrical release. It will move to Paramount Plus, the streaming service owned by its parent company ViacomCBS, in 45 days. Recent releases, including the Warner Bros. and Legendary tentpole "Godzilla vs. Kong" and Disney's "Raya and the Last Dragon," premiered simultaneously on digital platforms. Despite its hybrid rollout on HBO Max, "Godzilla vs. Kong" previously boasted the best start since COVID-19 hit with $32 million for the three-day weekend and $48 million in its first five days on the big screen.

As Imax CEO Rich Gelfod put it: "'A Quiet Place Part II' is the first domestic release this year to cross the threshold from 'great opening weekend given the pandemic' to 'great opening weekend, period' -- offering undeniable proof that the domestic box office is back." He continued, "The film's stellar results give the box office a strong jolt of momentum heading into the summer, and the many blockbusters that held out for an exclusive theatrical release stand to benefit."

This weekend's other major release, Disney's live-action "Cruella" starring Emma Stone, pulled in promising numbers for a movie that's currently playing in homes. (It's available to rent on Disney Plus for $30.) The movie, a punk rock origin story about the infamous puppy-hating "101 Dalmatians" villain, is estimated to bring in $21.3 million from 3,892 theaters over the three-day weekend and $26.5 million through Monday.

Internationally, "Cruella" has posted $16.1 million from 29 overseas countries. That brings its total earnings to $37.4 million globally, with projections of $42.6 million through Memorial Day.

Over Memorial Day weekend, one of the most popular times of year to visit the movies, overall revenues in the U.S. will be above $100 million for the first time in more than a year, according to Comscore. Around 75% of U.S. theaters have reopened, with many locations still facing capacity restrictions.

Elsewhere at the domestic box office, the horror film "Spiral" -- starring Chris Rock and Samuel L. Jackson -- slid to third place in its third weekend of release. The chilling installment in the gruesome "Saw" franchise added another $2.1 million, taking its U.S. tally to $20 million.

Jason Statham's "Wrath of Man" landed in fourth place with $2 million. After a month in theaters, the vigilante action adventure has grossed $22.7 million.

"Raya and the Last Dragon" rounded out the top five on box office charts. The family friendly cartoon made $1.9 million in its 13th weekend of release. The PG film, which has been offered on Disney Plus Premier Access, has amassed $51 million to date.