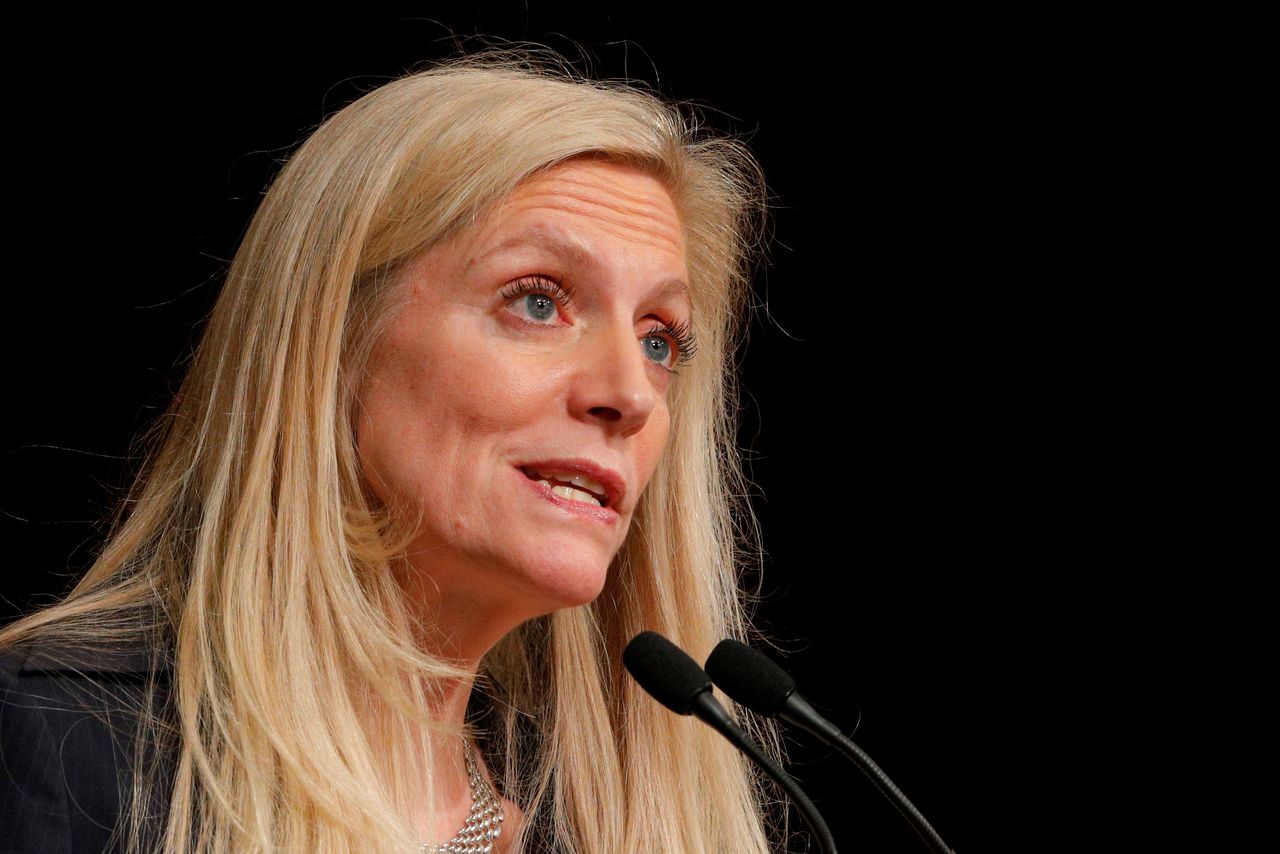 (Reuters) - The Federal Reserve's purchases of mortgage-backed securities are having the same effect in lowering longer-term rates as its purchases of Treasury securities and are part of a broader effort to support the economy, Fed Governor Lael Brainard said on Tuesday.

"From a monetary accommodation perspective, the effect of purchases of Treasuries and agency MBS is generally the same," Brainard said during a virtual conversation organized by the Economic Club of New York.

Asked about whether the central bank should be purchasing mortgage bonds when the housing market is performing strongly, Brainard said the current monthly pace of purchasing $80 billion of Treasury securities and $40 billion of mortgage-backed security is an "effective" way to hold down rates and provide certainty to markets.

"The composition was chosen to provide certainty to markets," Brainard said. "It’s effective in the current composition and that is the lens through which we are continuing."

The Fed official's remarks could be a sign that she might not support reducing the central bank's purchases of mortgage-backed securities at a faster clip than Treasuries when the time comes to start scaling back those asset purchases, said Michael Feroli, chief U.S. economist for JPMorgan.

"It sounded a lot like she just didn't see much payoff to moving first with MBS, in terms of that really doing anything for the housing market," said Feroli, who moderated the conversation with Brainard.

Brainard said the Fed should remain "steady" in its support as the economy reopens and works through temporary mismatches between supply and demand.