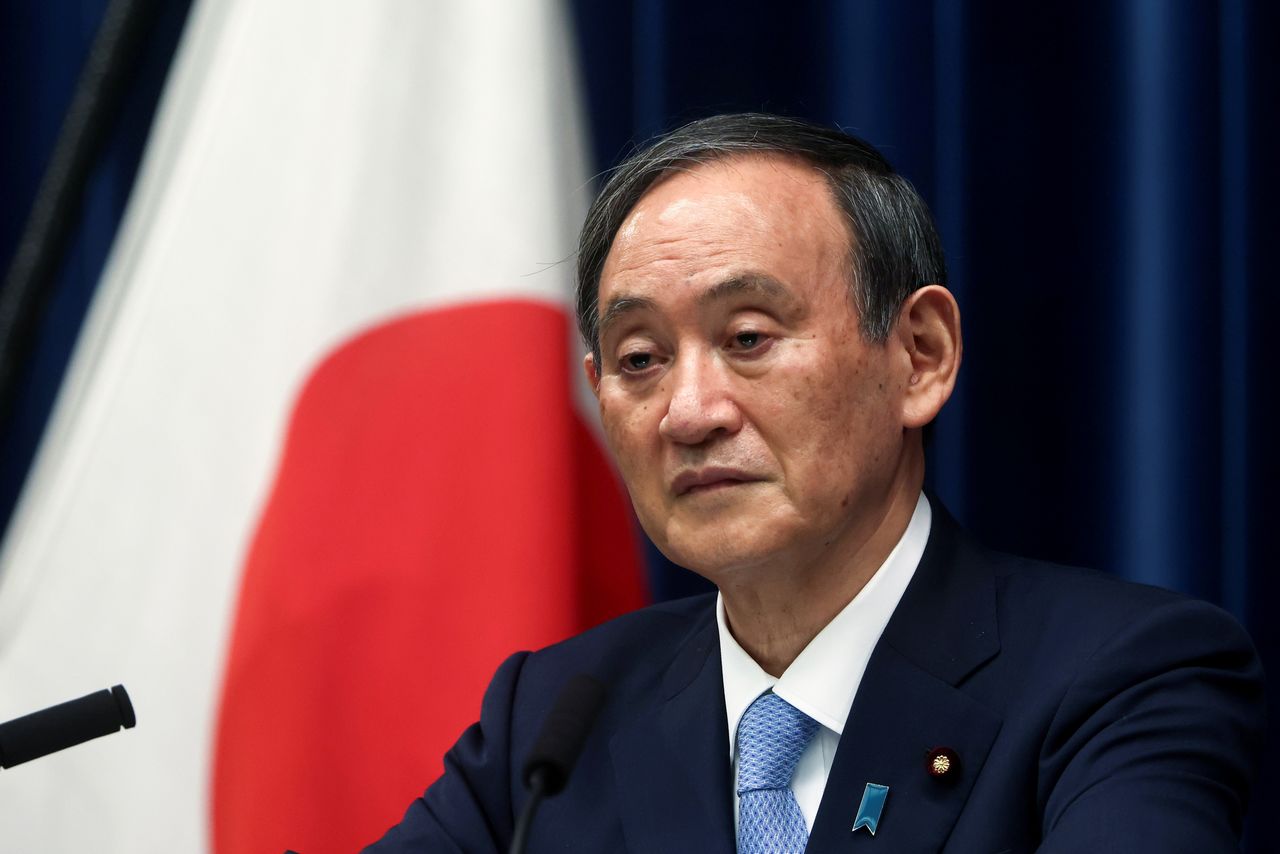 Japan has already pledged $200 million to COVAX, and the country is expected to announce donations of vaccine doses to the programme, the newspaper said without citing a source.

Suga will serve as host for an online COVAX summit on Wednesday, which will also be attended by United States Vice President Kamala Harris, philanthropist Bill Gates, and representatives from Group of Seven nations.

The summit is intended to fill a $1.7 billion funding gap, and it is hoped that countries and organisations will boost their pledges of money and vaccine doses, a Japanese government official told reporters on Tuesday.

Japanese lawmakers have urged giving supplies of AstraZeneca Plc's vaccine to Taiwan, which is dealing with a spike in domestic infections and has vaccinated less than 2% of its 23.5 million population. Japan has no immediate plans to use the AstraZeneca doses it has on hand and has secured enough supplies of other types of vaccine for its entire population.