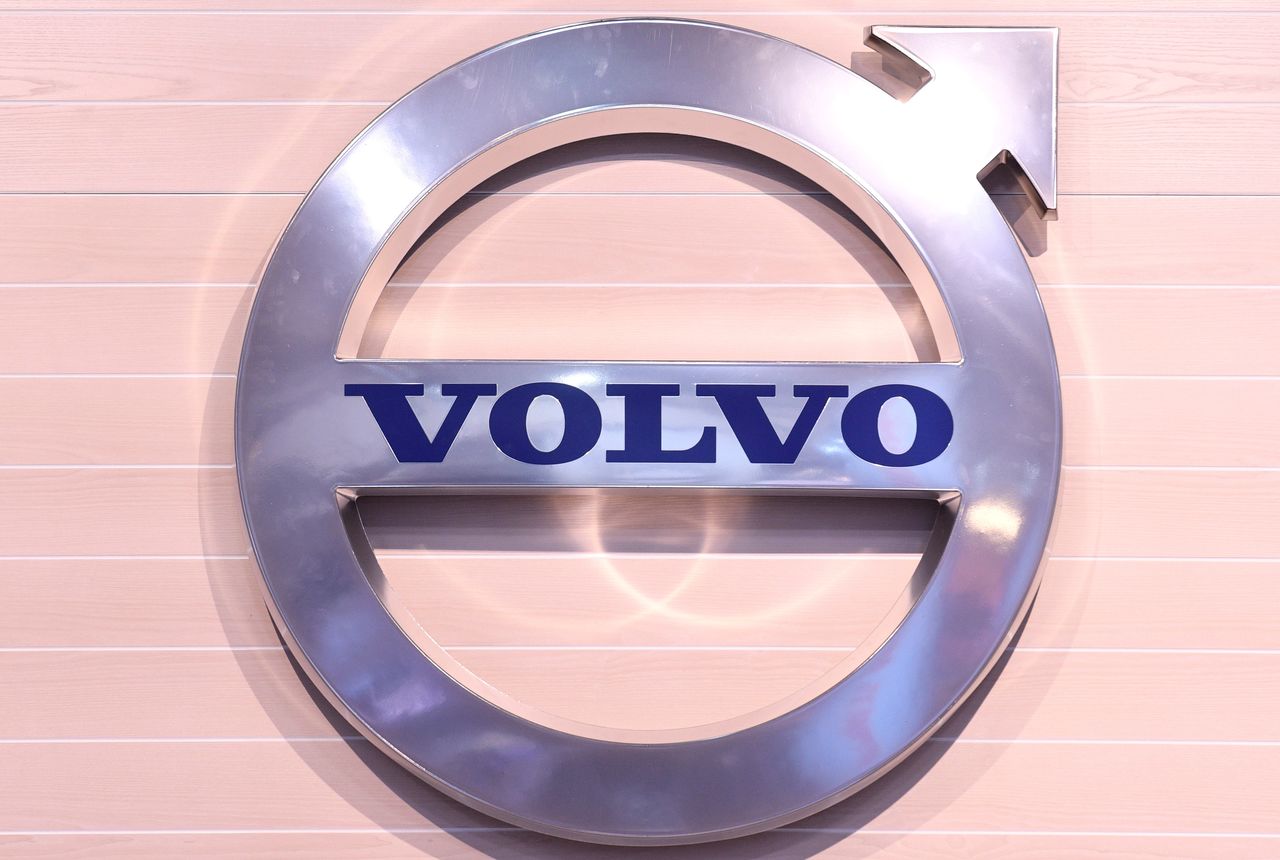 STOCKHOLM (Reuters) - Volvo's board is proposing that the proceeds from the sale of UD Trucks be distributed to shareholders, the Swedish truckmaker said late on Tuesday.

Volvo said in a statement that the proposal entailed a distribution of 9.50 crowns per share, corresponding to around 19 billion Swedish crowns ($2.3 billion), and that an extraordinary general meeting would decide on the proposal on June 29.

"Key positives are the earlier-than-expected announcement (EGM as early as June 29) and the symbolic message with the chairman saying that the group's improved profitability, resilience in downturns and strong financial position underpins the decision," investment bank Citi said in a note.