JPMorgan Chase on opening bank branches: 200 down, 200 to go 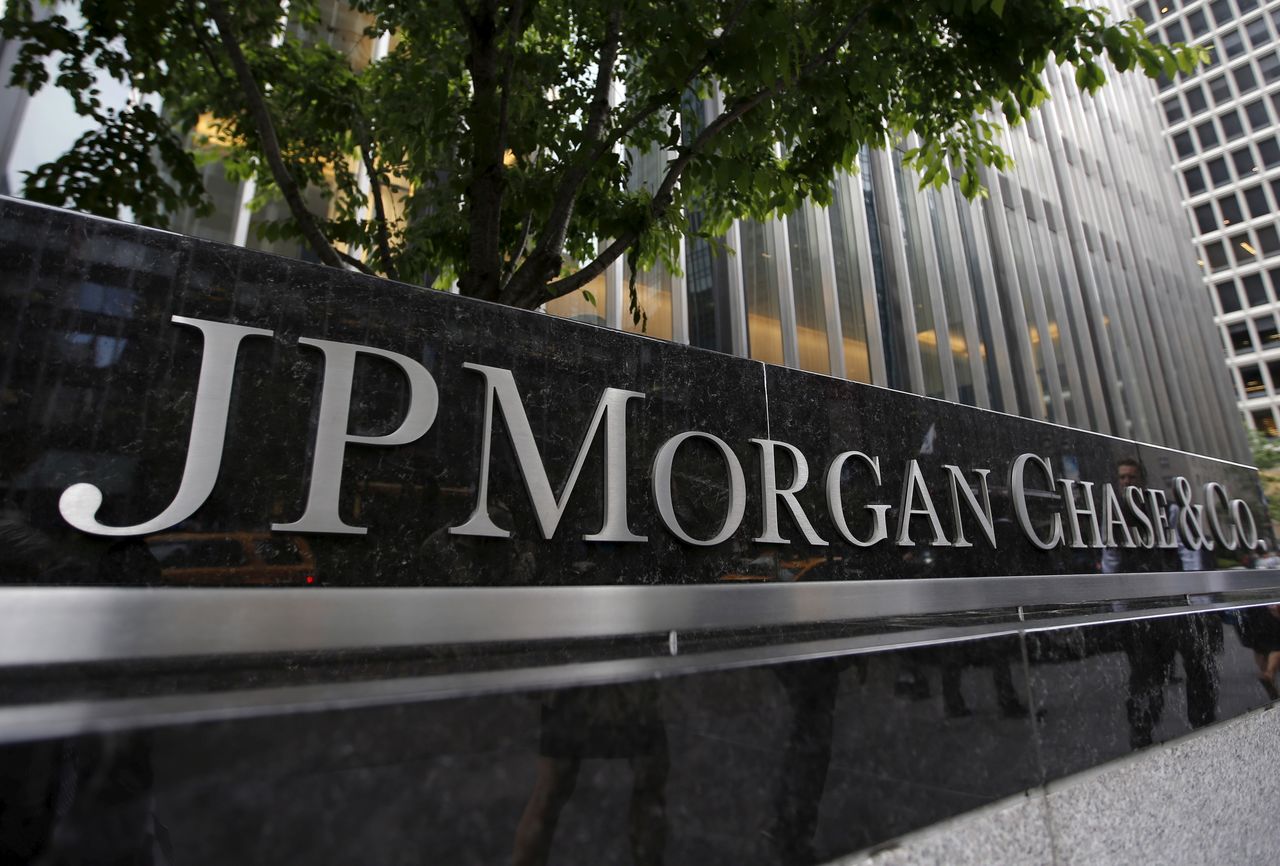 NEW YORK (Reuters) -JPMorgan Chase & Co is halfway through a campaign to open 400 new bank branches and is closing in on being the first U.S. bank to have a brick and mortar presence in every state except Alaska and Hawaii, a bank executive said on Wednesday.

JPMorgan is already the largest American bank by assets, providing loans, credit cards, savings accounts and other services to nearly half of all U.S. households.

In 2018, the bank said it would open 400 branches in new markets to try to get more business from existing clients, said head of Chase branch expansion Dan Deegan.

"In many of the cities we've gone to, the other lines of businesses at JPM had been here for 20 years," Deegan told Reuters from outside Boston, where he attended the opening of the 200th new branch in the initiative. "JPM Chase isn't new to Boston. It's just that we didn't have branches here."

JPMorgan estimates that it has 1.3 million credit card customers in the Boston area. It hopes some of them will open checking and other Chase accounts.

JPMorgan has opened branches in 16 new states since October 2018, and it expects to have branches in 48 of the 50 U.S. states by the end of summer.

The strategy is to open in major metropolitan areas in new states, like Albuquerque, New Mexico, and Portland, Maine.

The initiative will result in the hiring of around 3,000 bank staffers for jobs paying at least $16 per hour, a bank spokeswoman said. Roughly 50% of those hired are women, and most employees live where the branch is located.