LONDON (Reuters) - British finance minister Rishi Sunak said a U.S. proposal to focus on the world's 100 biggest and most profitable firms as part of a global tax deal could work but he insisted that big tech firms must pay more tax in countries where they operate.

Sunak told Reuters that the Group of Seven was making "really good progress" on the long-disputed reform before finance ministers from the group of rich economies fly to London for talks on Friday and Saturday.

The meeting will be their first face-to-face encounter since the COVID-19 pandemic struck. It is also the first since Joe Biden replaced Donald Trump as U.S. president, raising hopes for more cooperation between Washington and the rest of the world.

"It's certainly something we can work with as long as it meets our objectives of getting at the right companies and on the face of it, it can," Sunak said in an interview, conducted at his office at Number 11 Downing Street, when asked about the U.S. proposal. "We just need to work through the details."

The plan would simplify the approach to taxing multinational corporations. It would focus on the profits of the 100 biggest companies that have benefitted most from globalisation, chief among them tech giants, which have seen their businesses boom during the pandemic.

Britain and other countries have worried that it might not offset the possible impact of a parallel plan for a global minimum corporate tax rate that could funnel more money into U.S. coffers at their expense, just as they face up to the huge costs of steering their economies through the COVID-19 crisis.

Britain, which is chairing the G7 this year, is particularly concerned about missing a chance to tackle how global companies move profits into low-tax countries, after eight years of negotiations that were stopped by the Trump administration.

But Sunak, a 41 year-old former Goldman Sachs analyst whose meteoric rise in government had made him a possible contender for prime minister in the future, praised his U.S. opposite number Janet Yellen for "changing the dynamic" and said there was a way forward based on the U.S. proposal.

He cautioned that key points were still being hammered out:

"I can't get into the detail but my broad point is that the approach that they've set out in principle is something that we can work with."

In the absence so far of a global deal on how to split up tax rights, Britain and other countries have imposed taxes on digital services targetting the revenues of technology firms.

Those taxes angered the Trump team which kicked off a process that could lead to trade tariffs.

Biden's administration put the process on hold earlier this year. On Wednesday it announced 25% tariffs on over $2 billion worth of imports from six countries, including Britain, but suspended them for 180 days to focus on the international talks.

Sunak, speaking before the tariff announcement in Washington, said the 500 million pounds that Britain expects to raise this year with its digital services tax "gives you a sense of what's appropriate" for the outcome of a global deal.

Sunak said he remained "confident and optimistic" that a tax deal could be agreed by the G7 in time to be put to finance ministers from the broader Group of 20 economies in July, the target date for a global agreement.

Germany's finance minister, Olaf Scholz, told Reuters in a separate interview he expected "significant progress" on tax in the talks in London but said all large digital companies had to be covered by the new rules.

Some European officials are concerned that retailer Amazon, which has relatively low operating profit margins, might not be covered depending on the agreed definition of profitability.

Sunak said beyond the numbers, reaching a tax reform deal - and progress on aligning the financial system more closely to the fight against climate change - would show that international cooperation was working again.

"I think it sends a really strong signal that large economies, the G7, are able to come together to work through difficult problems...and figure out how to solve them," he said. "We haven't seen that for a little while." 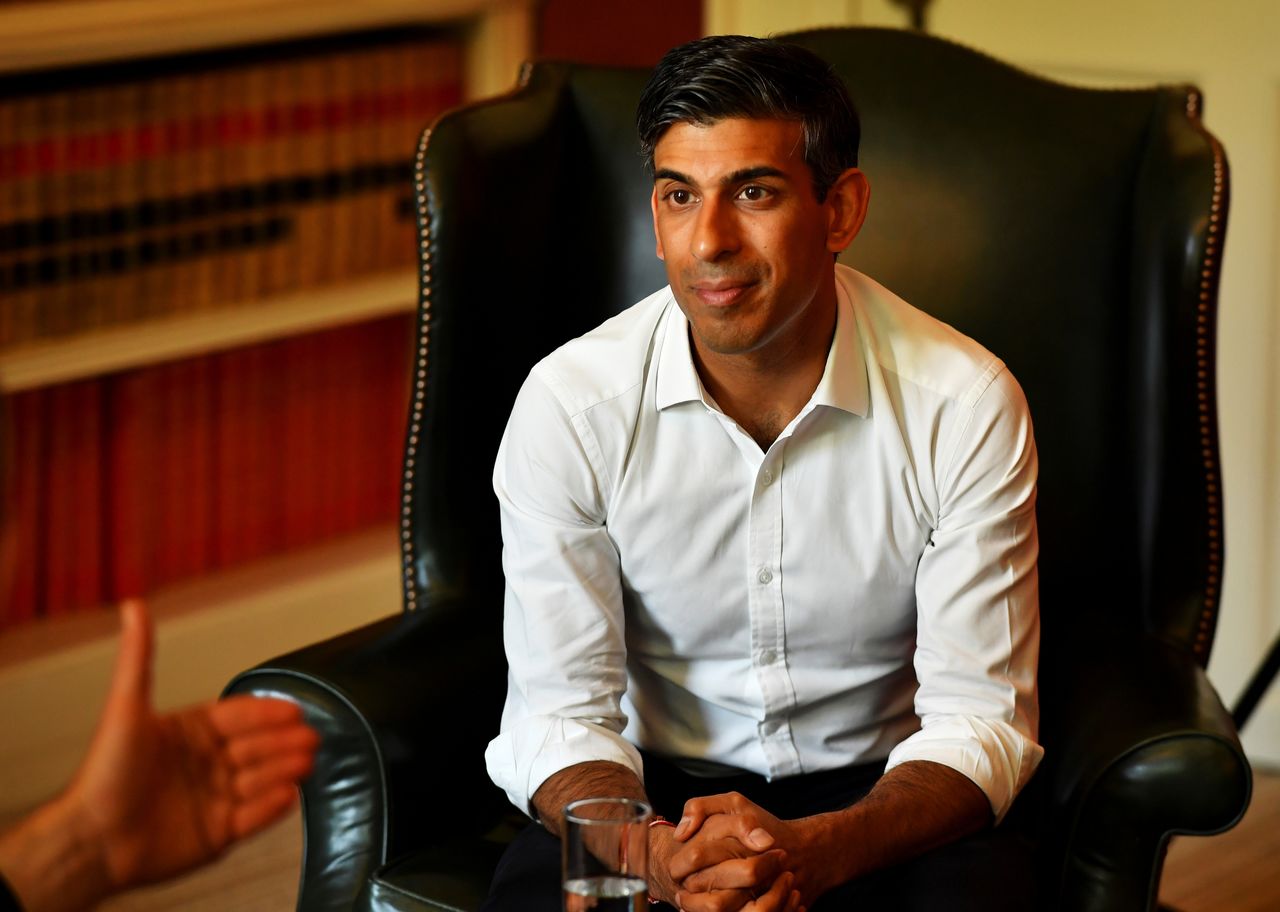 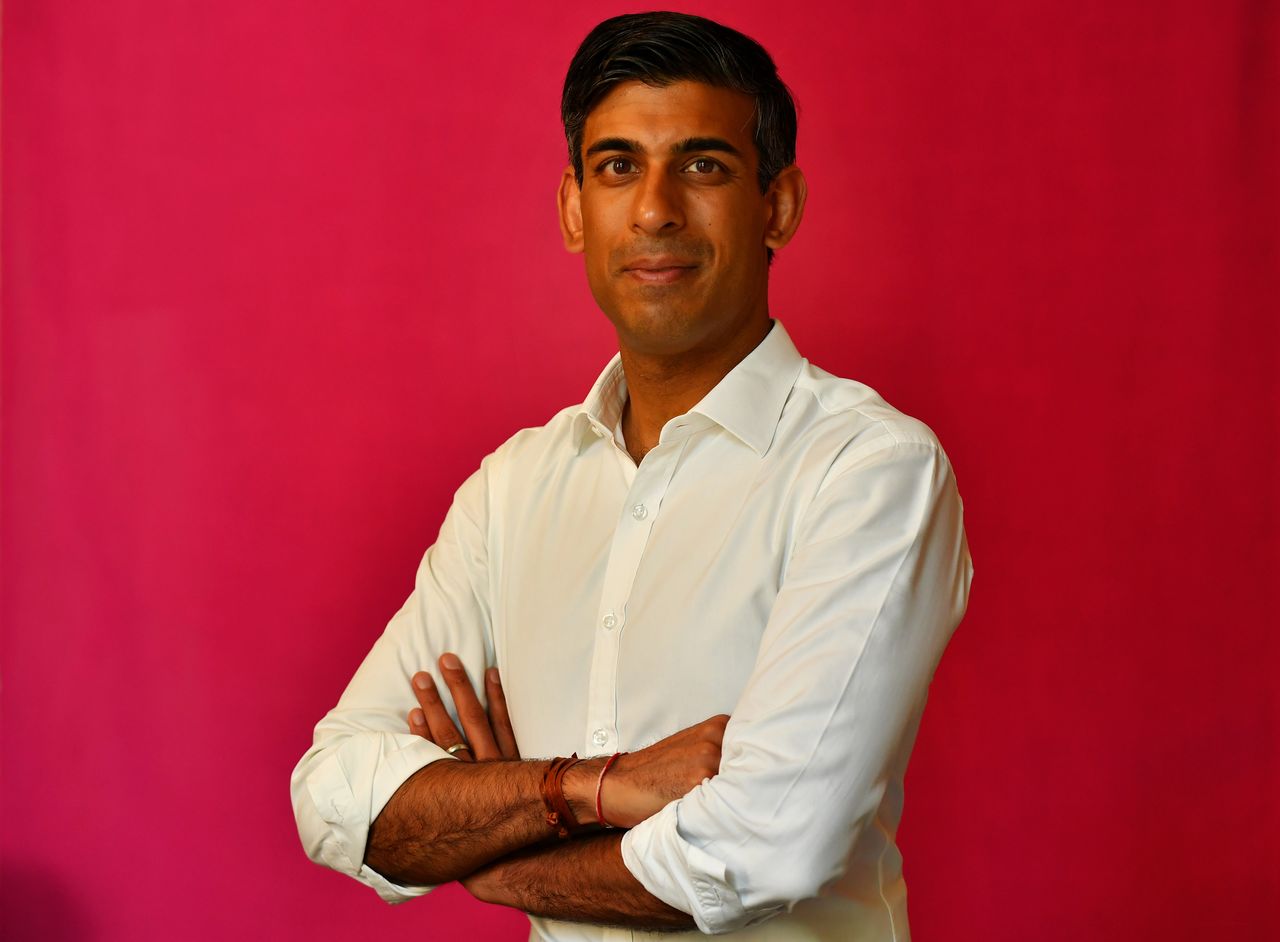 Britain's Chancellor of the Exchequer Rishi Sunak stands for a portrait at his number 11 Downing Street office, after giving an interview to Reuters, in London, Britain, June 2, 2021. Picture taken June 2, 2021. REUTERS/Dylan Martinez 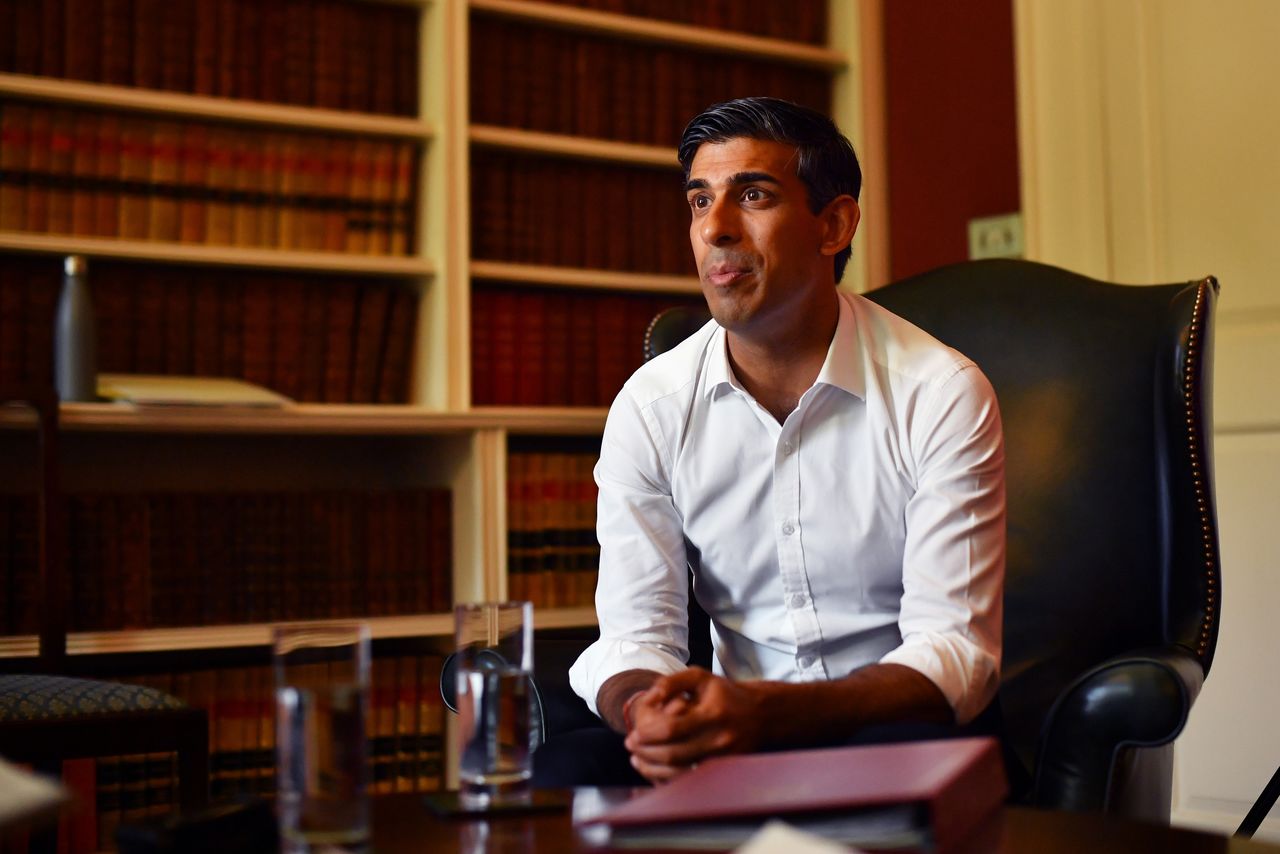