TOKYO (Reuters) - The U.S. Federal Reserve's recent commitment to keep interest rates low despite creeping inflation has created new headaches for the Bank of Japan, which is trying to quietly wean the economy off its massive stimulus.

The Fed in August reframed its objectives amid the pandemic recovery, allowing consumer prices to rise faster than would have been tolerated by the U.S. central bank in previous cycles.

While the BOJ, a pioneer of quantitative easing, has maintained extremely accommodative settings for decades, its operations are still guided to a large extent by how Fed policy affects global interest rates.

Worried that a dovish Fed could compromise Japan's own efforts to keep market rates near zero, the BOJ at its March policy meeting sought to match the U.S. pledge to do just that.

For BOJ policymakers, that meant breathing new life into its elusive 2% inflation target, making it harder to walk away from past commitments to maintain massive stimulus.

The move highlights the huge influence Fed decisions have on the BOJ's communication, as Japanese policymakers feel the need to stay in line with global monetary policy trends shaped by the world's most powerful central bank, say sources familiar with its thinking.

"It was something the BOJ had to clarify after what the Fed did," one of the sources said, a view echoed by another source.

"The BOJ's commitment has become more binding and harder to phase out," a second source said. The sources spoke on condition of anonymity due to the sensitivity of the matter.

That dovish signalling comes at an awkward time.

While the BOJ needs to maintain enough support to help the economy get through the pandemic, it also faces pressure to get rid of an unpopular negative interest rate policy that has hurt financial institutions' profits.

In response to criticism its huge buying was distorting market prices, the BOJ has also been "stealth tapering" its purchases of government bonds and risky assets.

But the Fed's emphasis on keeping interest rates near zero, and tolerating above-target inflation potentially for years, is dashing the BOJ's hopes of quietly phasing out a commitment to keep pumping money until inflation "stably exceeds" 2%.

By stressing a commitment identical to that of the Fed, the BOJ may find it harder to slow money printing even when the economy emerges from the pandemic, suggesting it will lag far behind its counterparts in ending crisis-mode policies.

The BOJ has had a similar but looser and mostly symbolic commitment in place since 2016, in which it pledges to keep expanding the amount of cash circulating in the economy until inflation stably exceeds 2%.

Unlike the Fed, the BOJ does not tie the commitment to interest rates. To avoid binding future policy, the language is kept vague, with no references to the pace of asset purchase or for how long inflation needs to overshoot the target.

That flexibility had allowed the BOJ to distance itself from the target amid mounting doubts about whether it could be achieved.

But the Fed's explicit shift to an average inflation target has now forced the BOJ to give more weight to its own commitment, a setback for the BOJ's efforts to walk back Governor Haruhiko Kuroda's "bazooka" stimulus that had failed to fire up inflation.

A month after the Fed's August decision, Kuroda said the BOJ's commitment was consistent with the Fed's thinking on inflation targeting, suggesting that the BOJ's pledge already incorporated key elements of the Fed's new strategy.

Firming up the alignment, the BOJ this week published a detailed analysis on how imitating the Fed's strategy would help hit its price target faster.

The analysis estimated that making up for about two to five years of past weak inflation could be most effective, suggesting that Japan won't see an exit from ultra-easy policy for years even after inflation perks up.

That would come as little surprise for market players already expecting policy to remain ultra-loose for years.

But it could also force the BOJ to maintain a commitment many analysts see as having little effect in changing public perceptions on prices.

"What has become clear is that it's impossible to control something like inflation expectations, which are hard to measure," said Miyako Suda, an academic who served as a BOJ board member for a decade until 2011.

"The BOJ needs to offer a more candid assessment on why its huge stimulus package didn't work as intended." 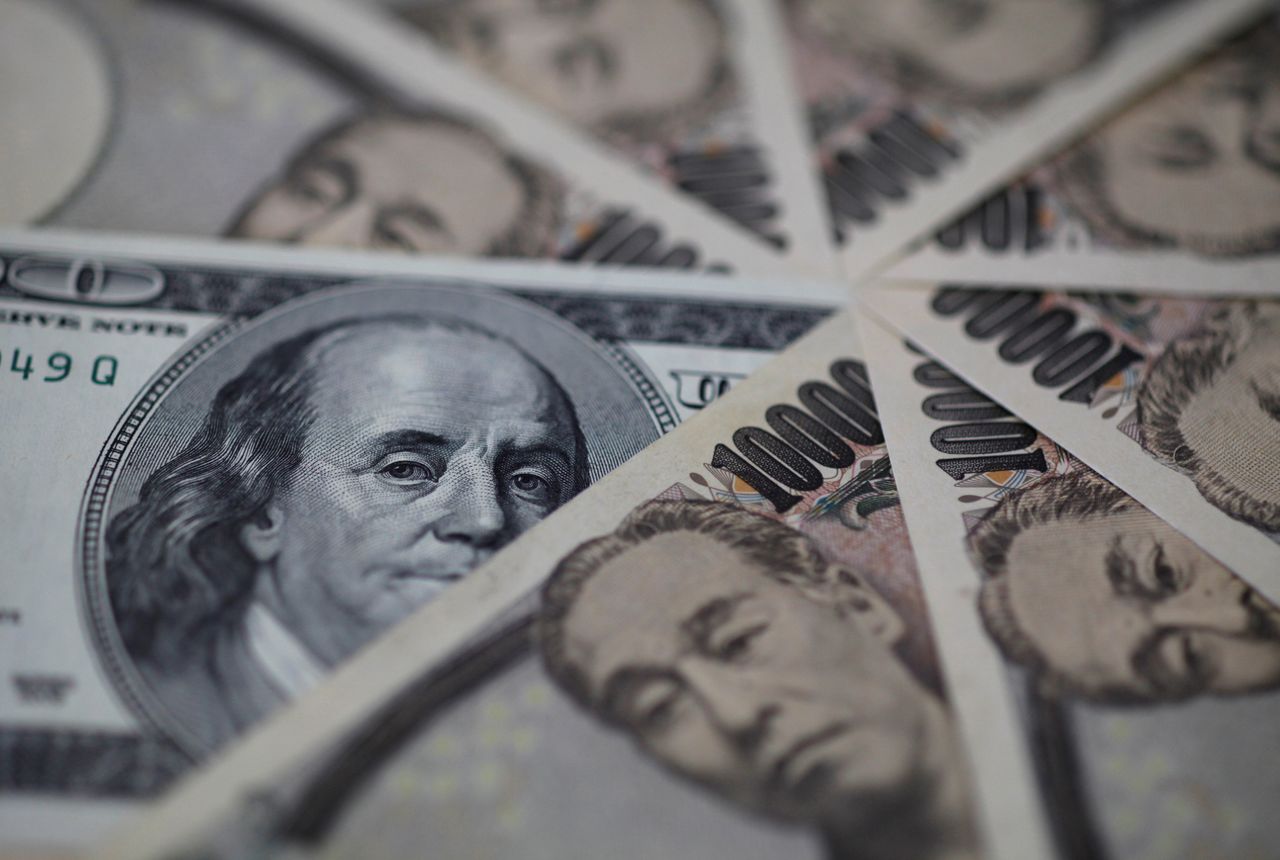 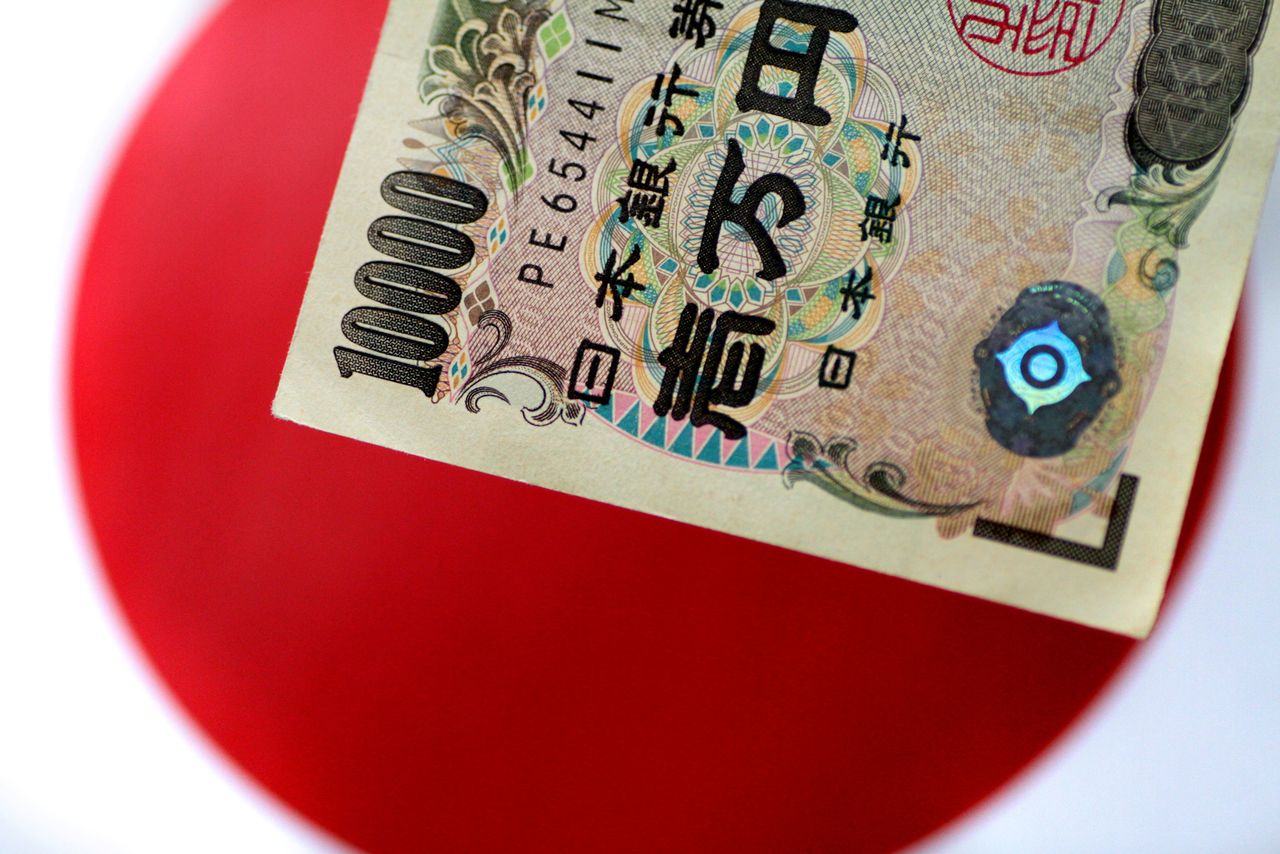 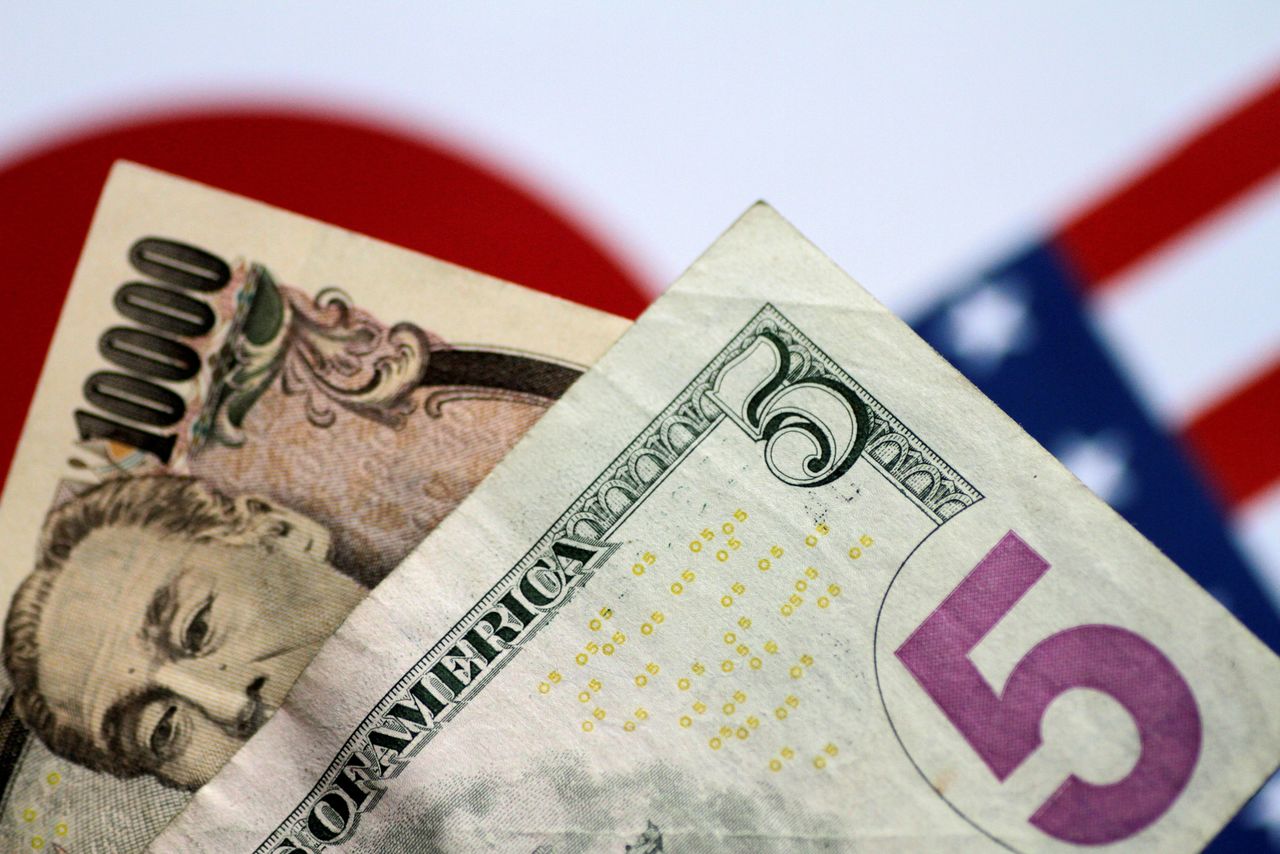