UK and Australia bid to strike trade deal by mid-June

CANBERRA (Reuters) -Britain and Australia are seeking to strike a trade agreement by mid-June, the British envoy said on Thursday, following another round of bilateral talks.

Britain is pursuing a deal with Australia as one of the pillars of its post-Brexit strategy to build stronger commercial and diplomatic links in the Indo-Pacific region and pivot its economic centre away from Europe. [nL2N2NK0D3]

Both countries in June said they have agreed on the vast majority of issues for a deal, which official estimates say could add 500 million pounds ($708.4 million) to British economic output over the long term.

"We are working hard to have an agreement in principle at the bilateral between Prime Ministers Johnson and Morrison on June 15," Treadwell told reporters in Canberra.

The proposed deal with Australia is the most advanced of several deals being pursued by London.

British farmers have complained that they could be forced out of business if the deal eliminates tariffs on lamb and beef imports from Australia.

British trade minister Liz Truss said she was seeking the removal of Australia's 5% tariff on Scotch whisky as part of the deal. Australia is the eighth-biggest market for Scotch whisky exports, which were worth 113 million pounds last year, the trade department said.

Member nations of the Comprehensive and Progressive Agreement for Trans-Pacific Partnership (CPTPP) on Wednesday agreed to allow Britain to start the process of joining the pact.

(Reporting by Colin Packham and William James in London; Editing by Kim Coghill and Bernadette Baum) 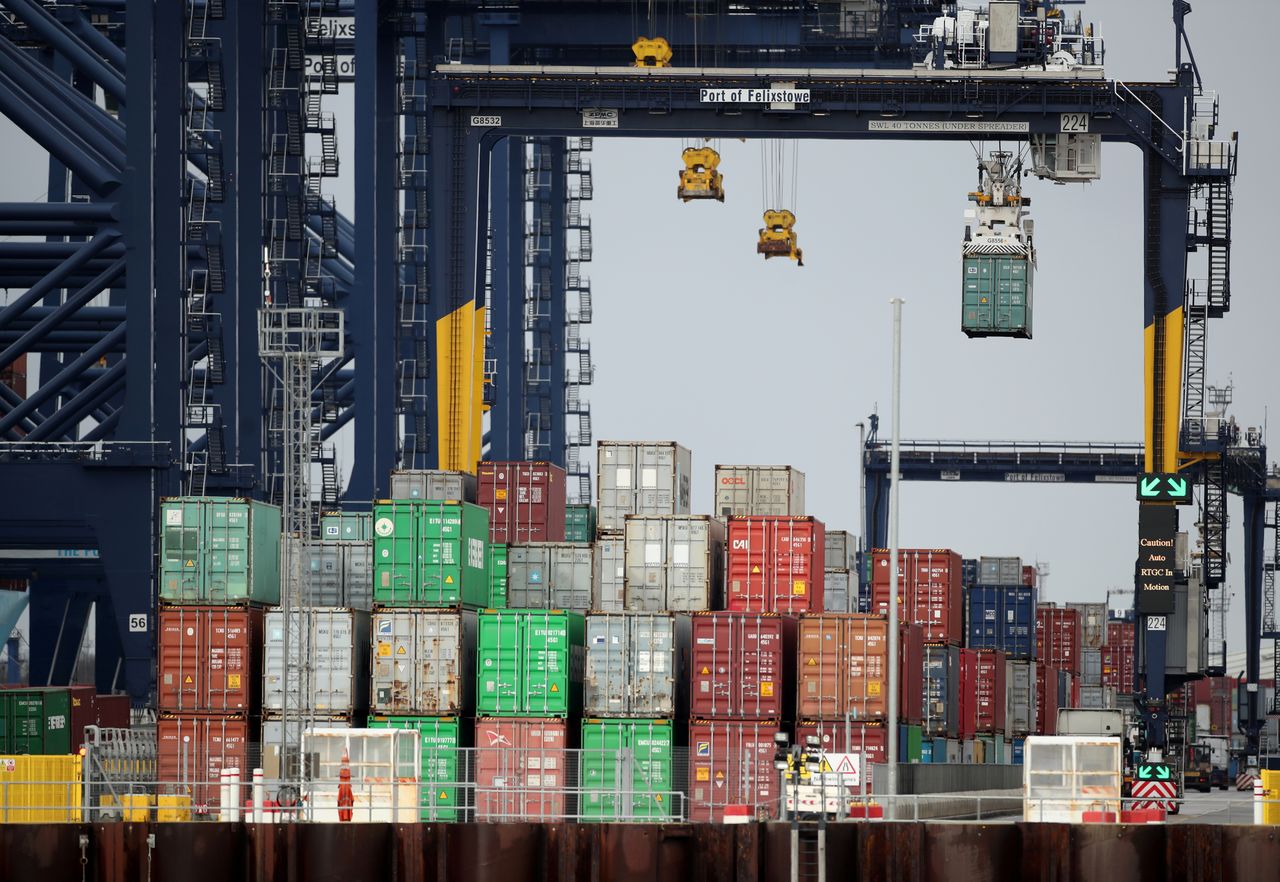 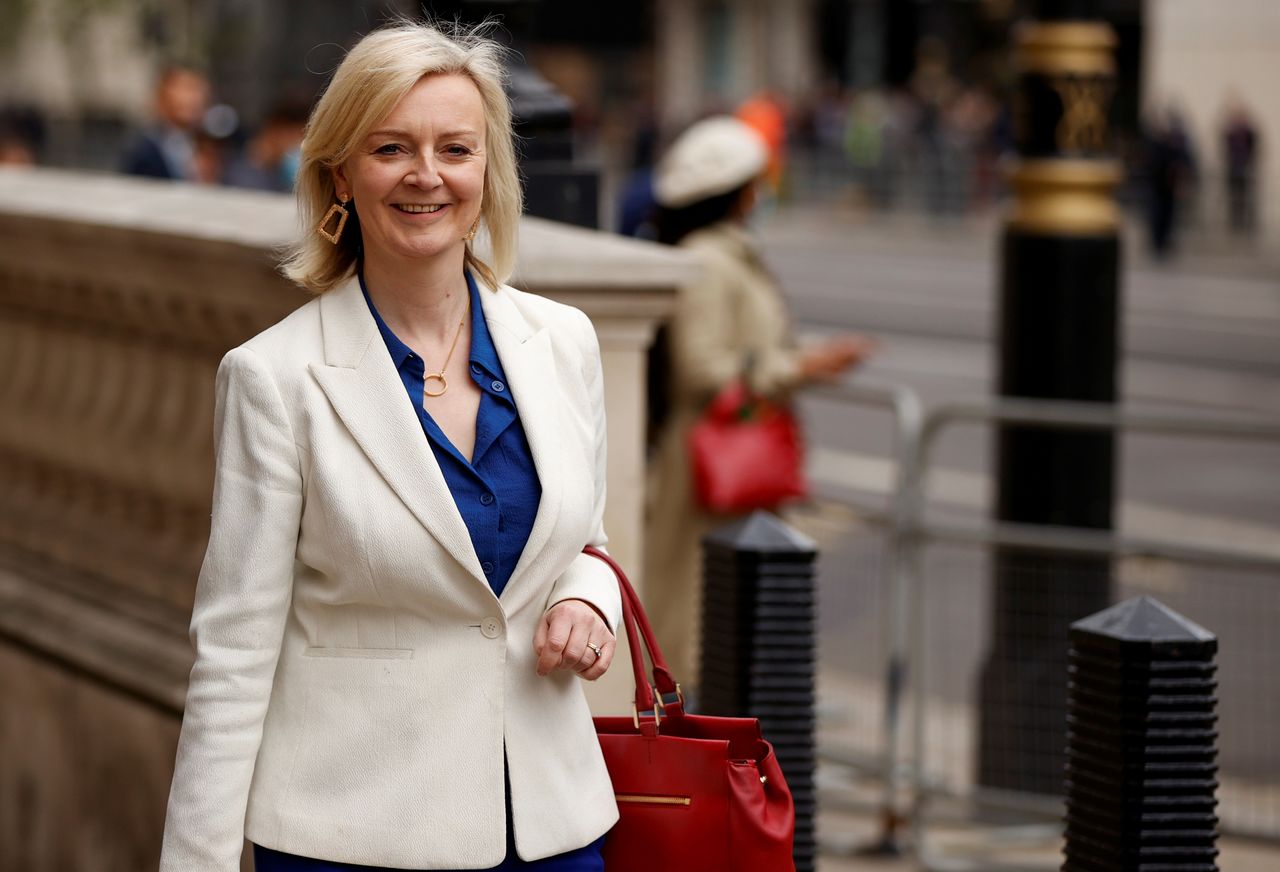 FILE PHOTO: Britain's Trade Minister Liz Truss walks after the ceremony of State Opening of Parliament at the Palace of Westminster, amid the coronavirus disease (COVID-19) restrictions, in London, Britain, May 11, 2021. REUTERS/John Sibley