Taiwan says in vaccine talks with Pfizer and J&J 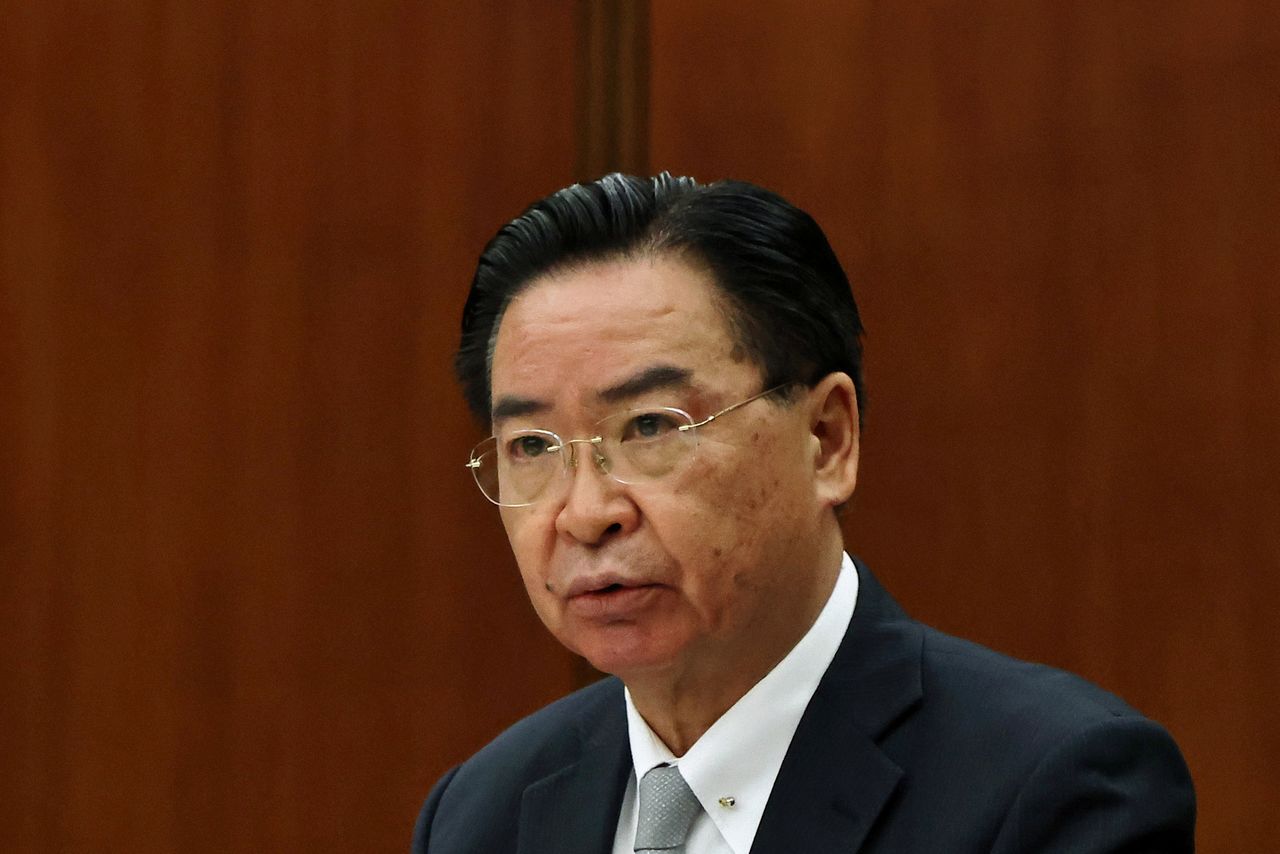 By Ju-min Park and Mari Saito

TOKYO (Reuters) -Taiwan is in talks with COVID-19 vaccine makers like Pfizer and Johnson and Johnson for more supplies, its foreign minister said on Thursday while expressing appreciation to Japan for considering donating much needed shots.

Taiwan has been a model for how to control the pandemic, but a recent spike in domestic infections has increased the need to inoculate people faster.

During a video call with international media in Japan, Foreign Minister Joseph Wu repeated complaints that China, which claims the island as its own territory, has hampered efforts to secure more vaccines, and kept Taiwan excluded from the World Health Organisation.

So far, Taiwan has received only the Moderna Inc and AstraZeneca Plc vaccines. But Wu said his government was "negotiating with individual companies like Pfizer" and J&J, while expressing confidence in its domestic vaccine rollout.

"When and if our own vaccines are rolled out toward the end of July, I think this will become the most important supply for the vaccine demand here in Taiwan," Wu said.

Responding to Reuters request for comment, Pfizer said: "As Taiwan is outside the scope of Pfizer’s COVID-19 vaccine collaboration agreement with BioNTech, we will have to refer you to BioNTech for any questions on this matter."

BioNTech did not immediately respond to a request for comment.

Wu did confirm, however, that the German government has helped with talks underway between Taiwan and BioNTech SE, after a deal fell through earlier this year.

Taiwan had blamed China for blocking that deal. Beijing, which has offered to supply Chinese-made vaccines as well as BioNTech shots via the German firm's Chinese partner Shanghai Fosun Pharmaceutical Group Co Ltd, has denied that accusation.

Wu also cited Japanese Foreign Minister Toshimitsu Motegi as saying that Japan is "seriously and positively" considering donating vaccines to Taiwan. "Taiwan and Japan are always very good partners. And in times of difficulties, we always try to reach out to each other," Wu said.

About 3% of Taiwan's 23.5 million people have been inoculated, and the government has been scrambling to ensure the millions of vaccines it has ordered arrive on time amid global shortages.