An hour from Shanghai, villagers only slightly more open to three-child policy

FENGXIAN, China (Reuters) - Many city-dwellers across China reacted with scorn when the government announced plans this week to allow couples to have three children instead of two, in a scramble to stave off the effects of a greying population.

A flood of comments on social media pointed to the high cost of owning an apartment, expensive school fees, and long work hours that make it tough enough to raise one child, let alone three.

In the rural district of Fengxian, about 50 km (31 miles) from the center of the commercial hub of Shanghai, people are also hesitant to give birth to more children - even those who already have more than one, still a rare practice in China.

Sun Yan, a 25-year old hairdresser in the village of Gangguan, who has two children, said a third was out of the question.

"We're definitely under economic stress, it's not easy raising two kids," she said, but added that she might reconsider if free compulsory education were available.

Zhai Ping, a 37-year-old farmer in the nearby village of Liancun, said she would not have a third child even if the government offered her a million yuan ($157,000).

She might reconsider when her second child is older, however.

"To respond to the government's call, after a few years, I probably will give birth to a third child," she said. "Because, by that time, the second will have grown up and there is a proper gap between them."

Liu Yonggang, a 44-year-old father of three, was more pessimistic than his younger neighbours.

"Society has developed, people's outlook is different," he said. "If I were young now, I wouldn't be happy to have this many kids. First, it's stressful, second, the economic pressure is very big."

Monday's three-child policy arrives as the government looks to curb the impact of an ageing society in the world's most populous nation, with 1.4 billion people in 2020, according to the government's most recent census.

With just 1.3 children per woman in that year, China's fertility rate is on par with ageing societies such as Japan and Italy, and far short of the roughly 2.1 needed to reach replacement level.

Beijing reshaped a decades-old one-child policy in 2016 to allow couples to have two children, but the change has done little to spur new births..

After this week's change, state news agency Xinhua released a poll on its social media account that showed 29,000 of the 31,000 respondents had said they would "never think of" having a third child.

The poll was soon removed. 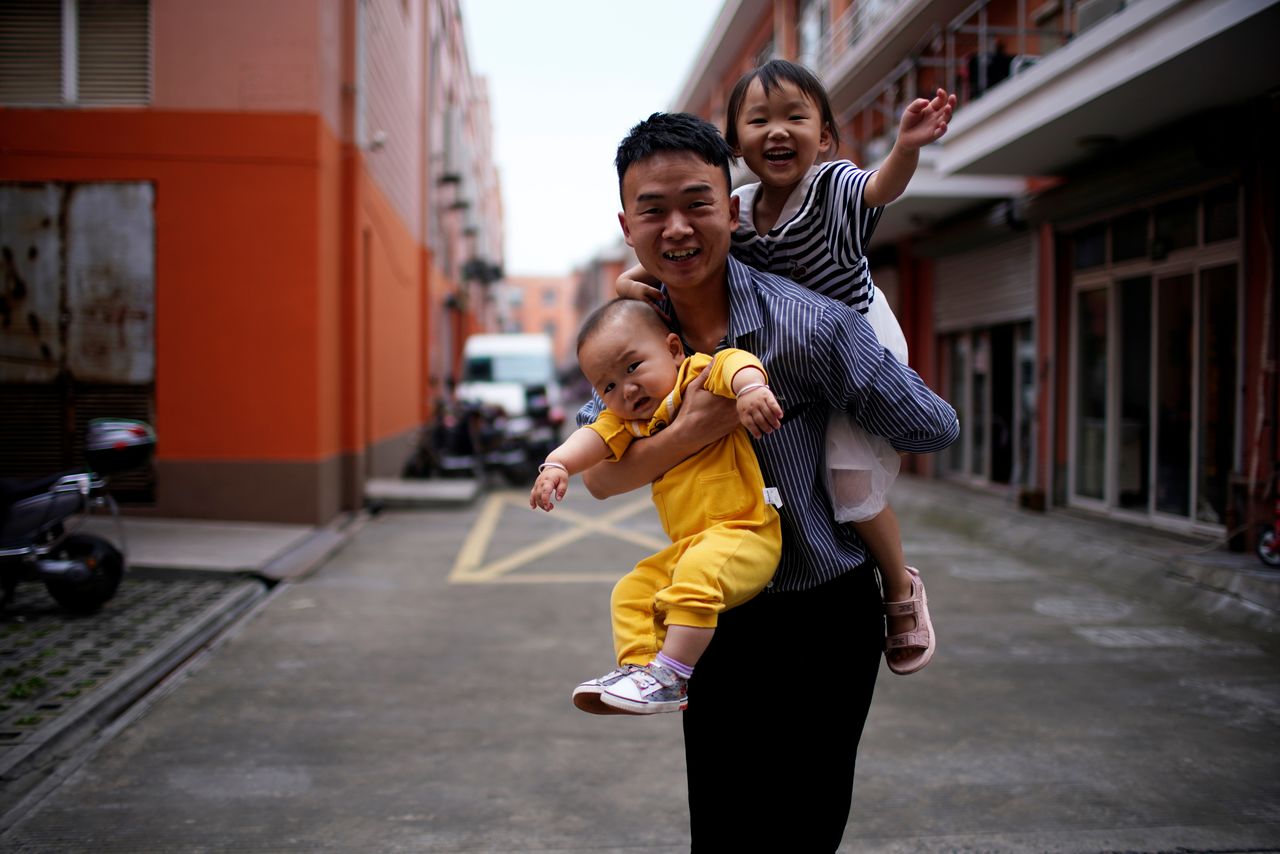 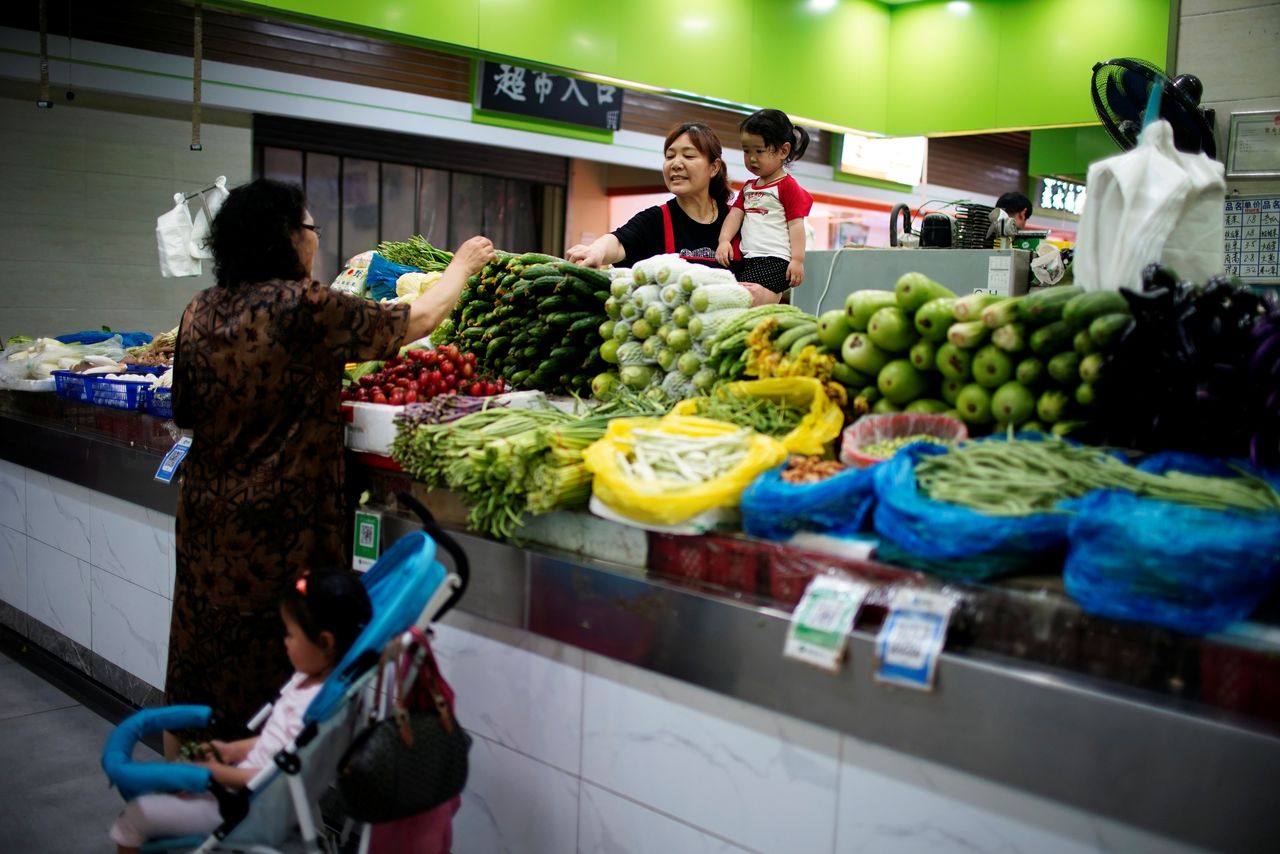 Two grandmothers with their granddaughter trade vegetables at a market on the outskirts of Shanghai, China June 3, 2021. REUTERS/Aly Song 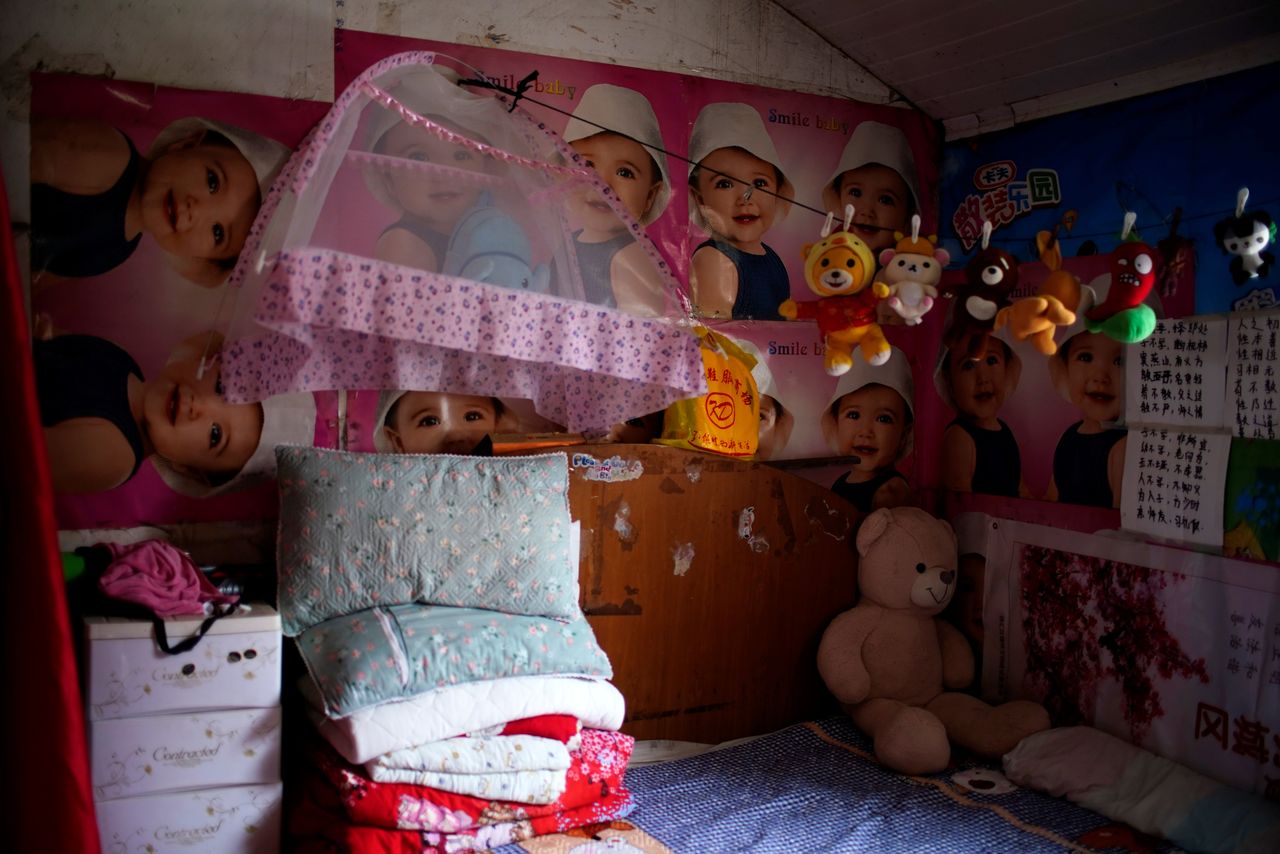 Bedroom of Liu Yonggang's family is seen in a village on the outskirts of Shanghai, China June 3, 2021. REUTERS/Aly Song 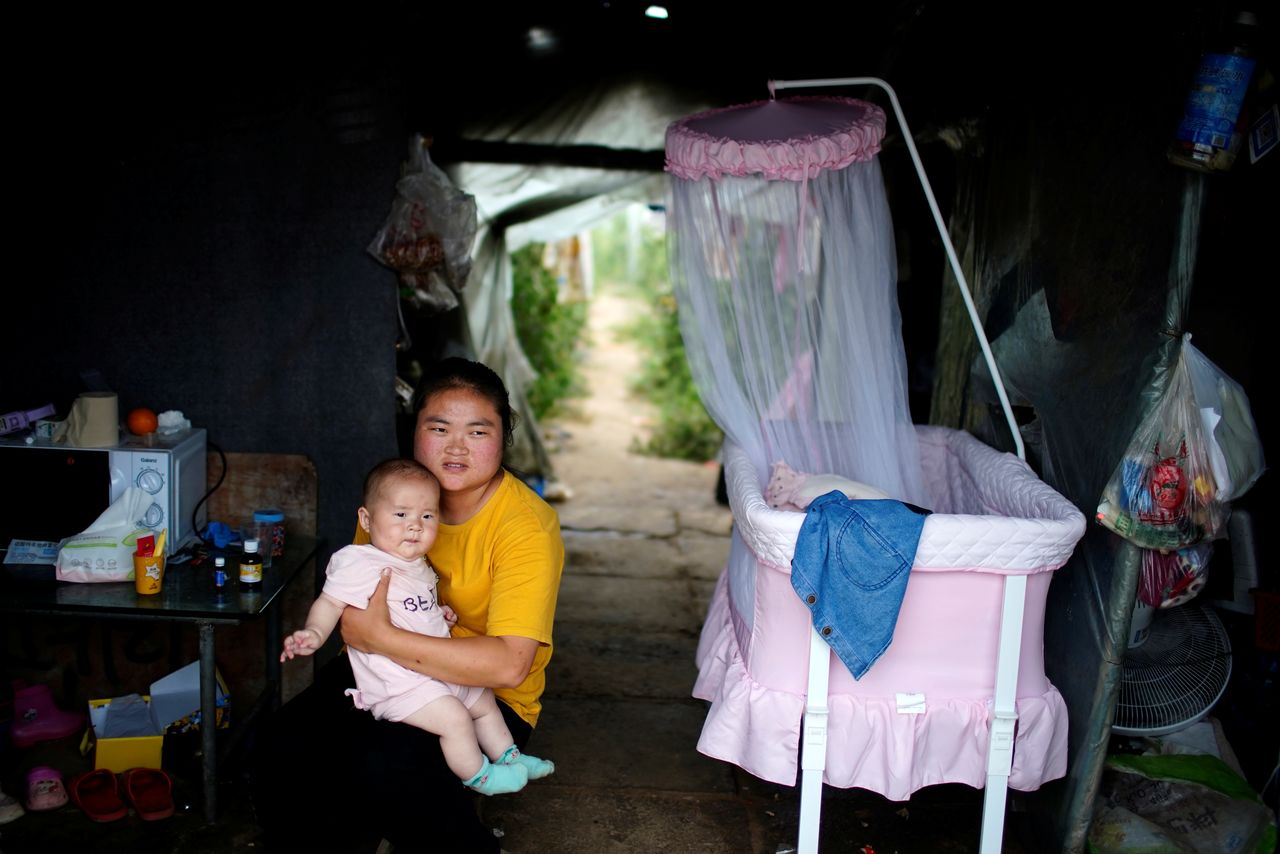 Wang Dan, 27, poses for her 5-month-old baby inside a room of a greenhouse at a village on the outskirts of Shanghai, China June 3, 2021. REUTERS/Aly Song 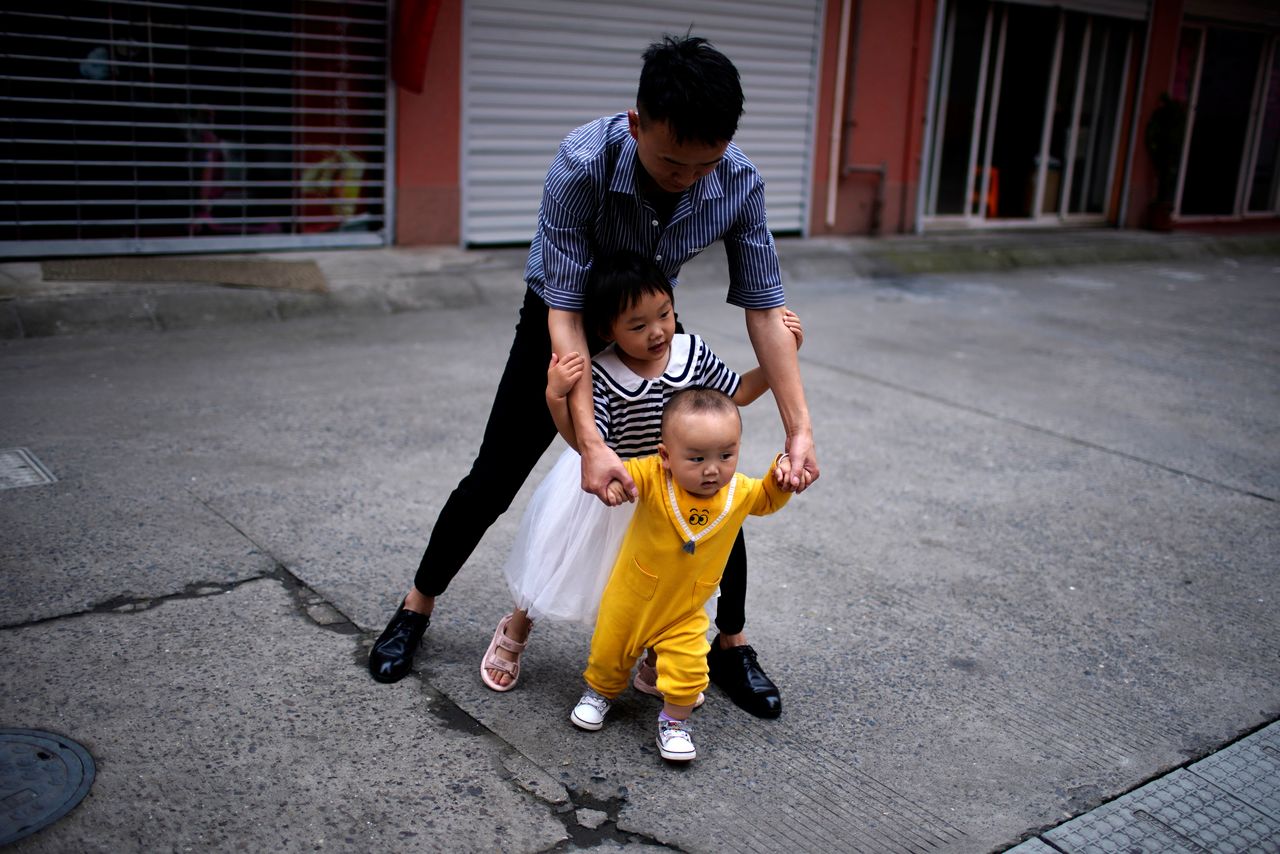