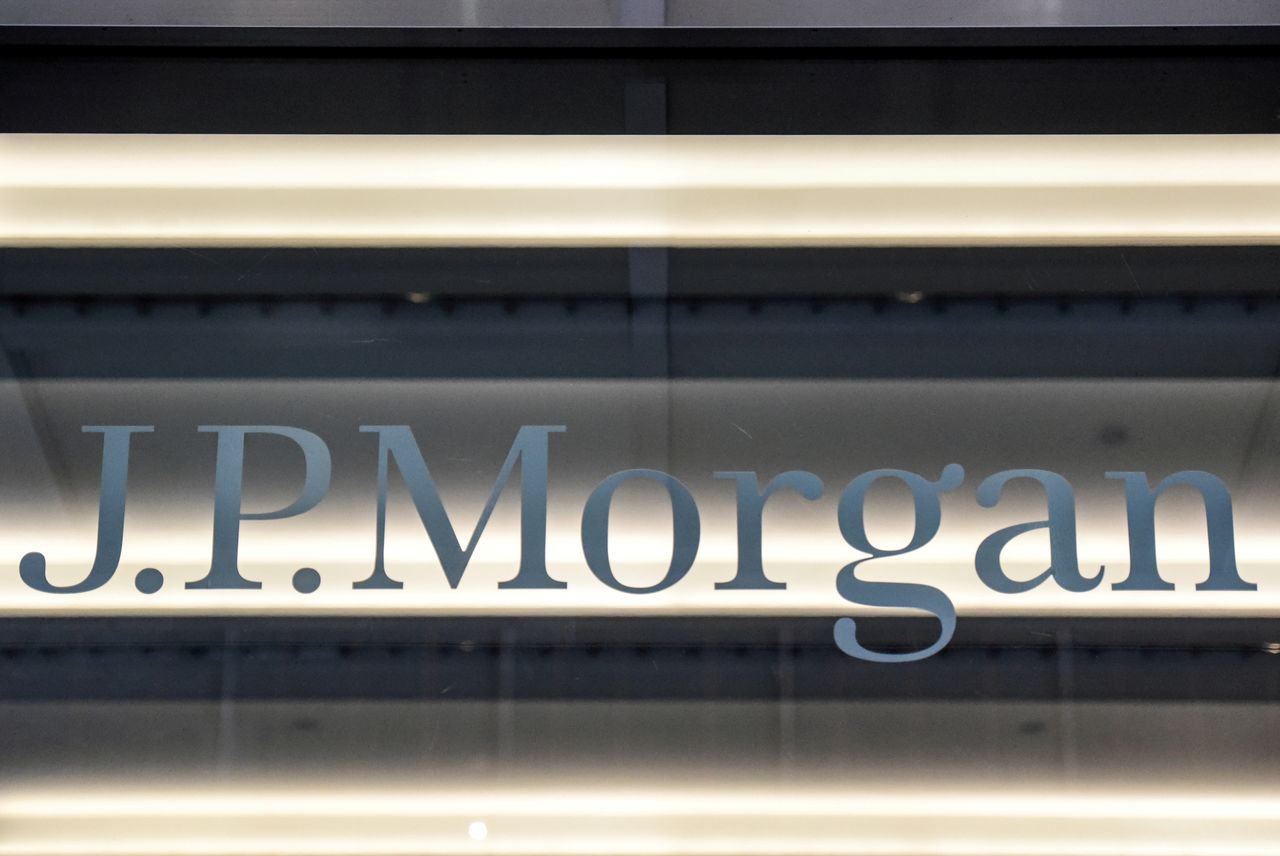 (Reuters) -JPMorgan & Chase Co has named three global co-heads to lead the part of its investment bank which advises other financial institutions on mergers, acquisitions and capital raises, according to an internal memo seen by Reuters.

Jared Kaye, Laurent Nevi and John Purcell will jointly lead the Wall Street bank's FIG industry group, according to the memo, the contents of which were confirmed by a JPMorgan spokeswoman.

All three co-heads are long-term JPMorgan executives. Kaye and Purcell were previously the co-heads of the FIG investment bank in North America.

"They each bring... complementary business backgrounds to their new roles," the memo said.

The appointments were first reported by Bloomberg News.