LONDON (Reuters) - British finance minister Rishi Sunak said he was very hopeful that a meeting of G7 finance ministers in London on Friday and Saturday would reach a concrete agreement on taxing large tech companies and other goals.

The gathering will be the first time finance ministers from the United States, Japan, Germany, Britain, France, Italy and Canada will meet face-to-face since the start of the coronavirus pandemic.

"I'm determined we work together and unite to tackle the world's most pressing economic challenges - and I'm hugely optimistic that we will deliver some concrete outcomes this weekend," Sunak said in a statement late on Thursday.

The United States has proposed a global minimum corporate tax rate of at least 15% to stop multinational companies from benefiting from tax havens.

But Britain and other European countries want to ensure that increased tax revenue is paid where the businesses operate, not just where they declare profits.

Sunak told Reuters in an interview this week that a U.S. proposal that would focus on the 100 largest and most profitable companies did offer a potential way forward.

Britain is also seeking broader agreement that large companies should declare their environmental impact in a standard way, to help investors compare their green credentials. 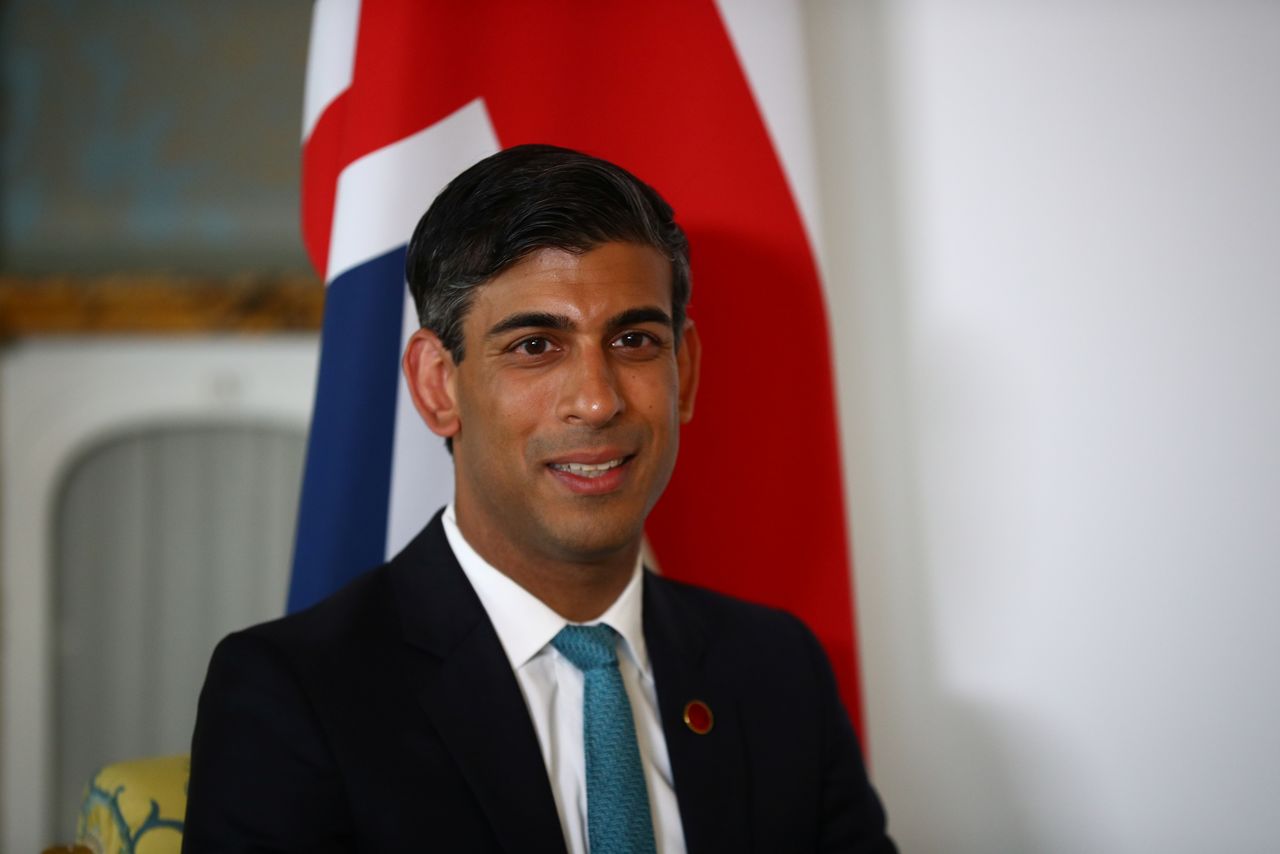 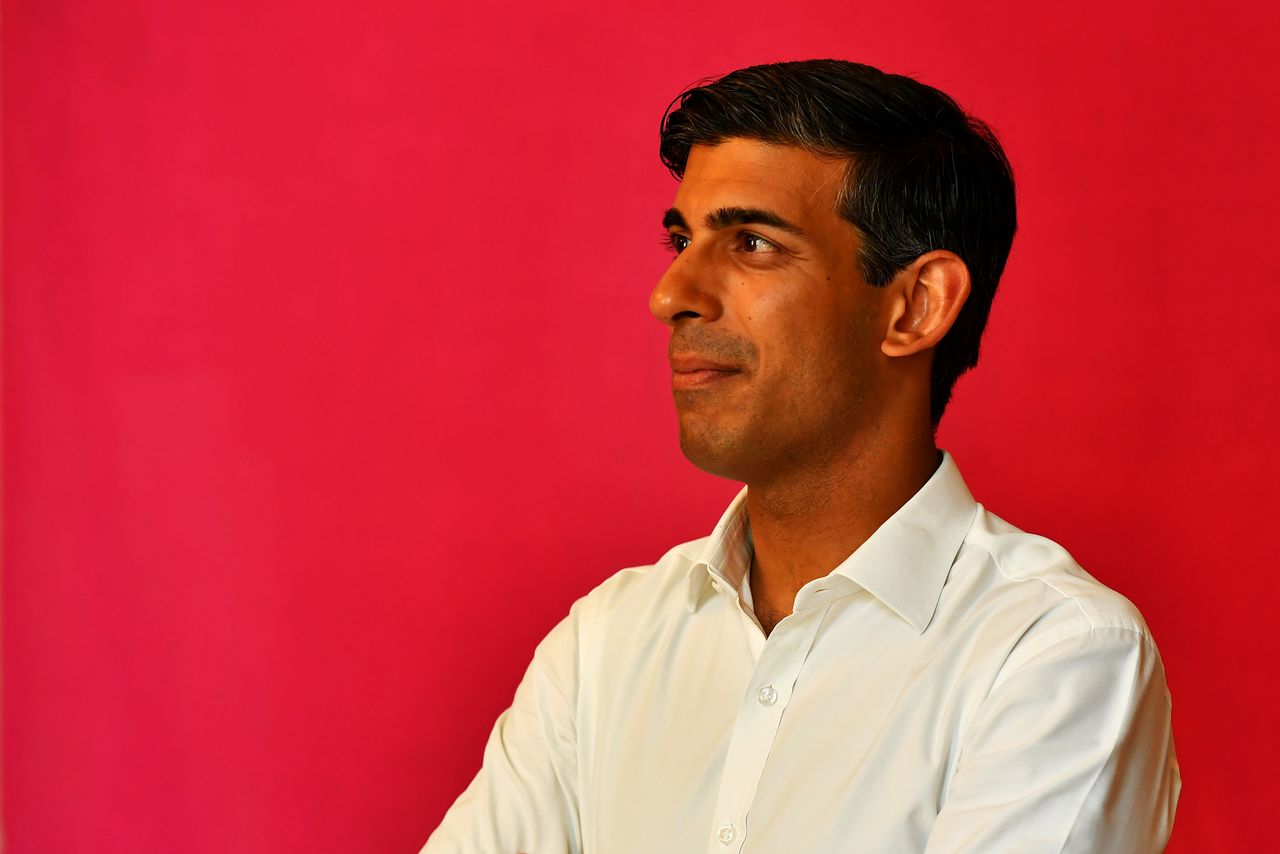 FILE PHOTO: Britain's Chancellor of the Exchequer Rishi Sunak stands for a portrait at his number 11 Downing Street office, after giving an interview to Reuters, in London, Britain, June 2, 2021. REUTERS/Dylan Martinez 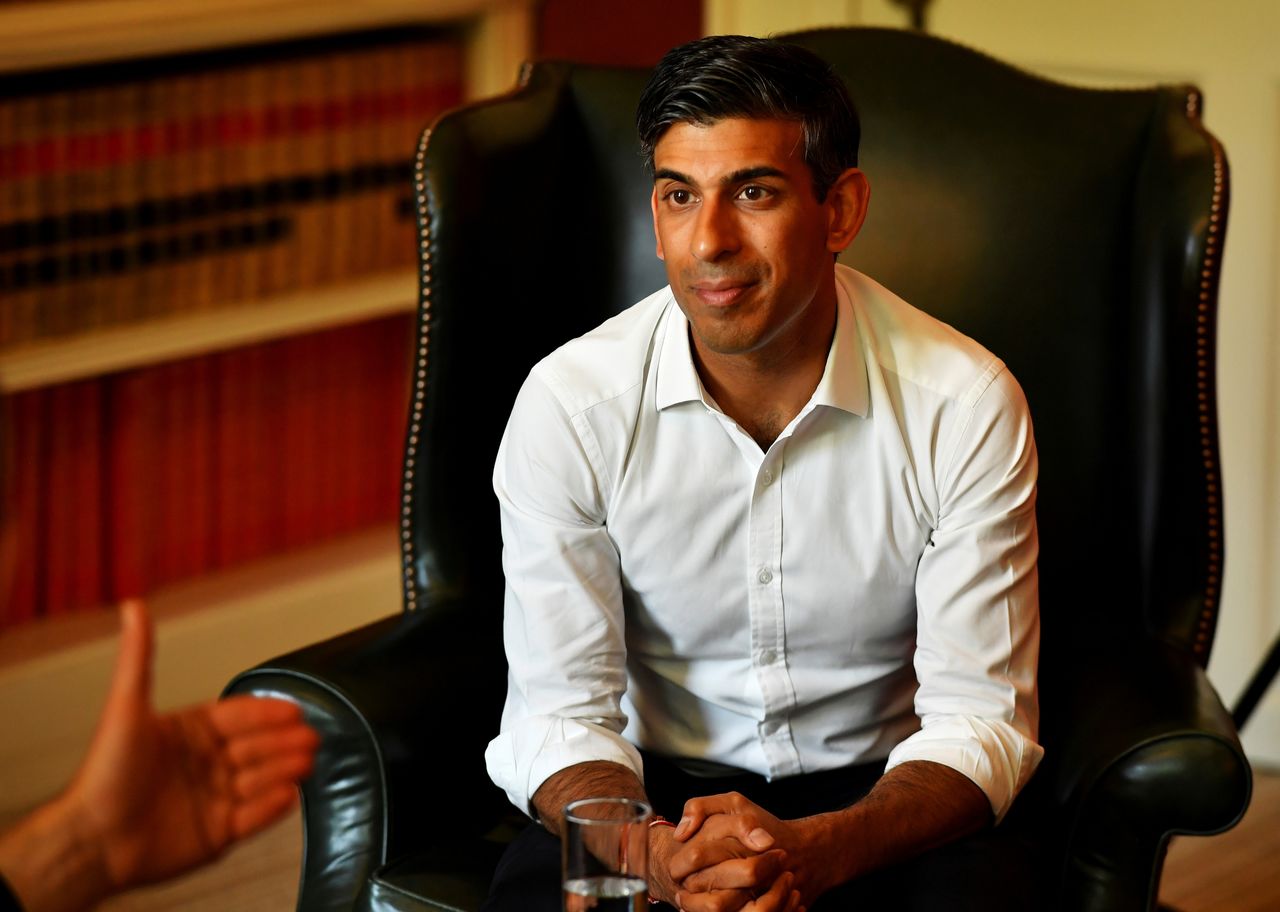