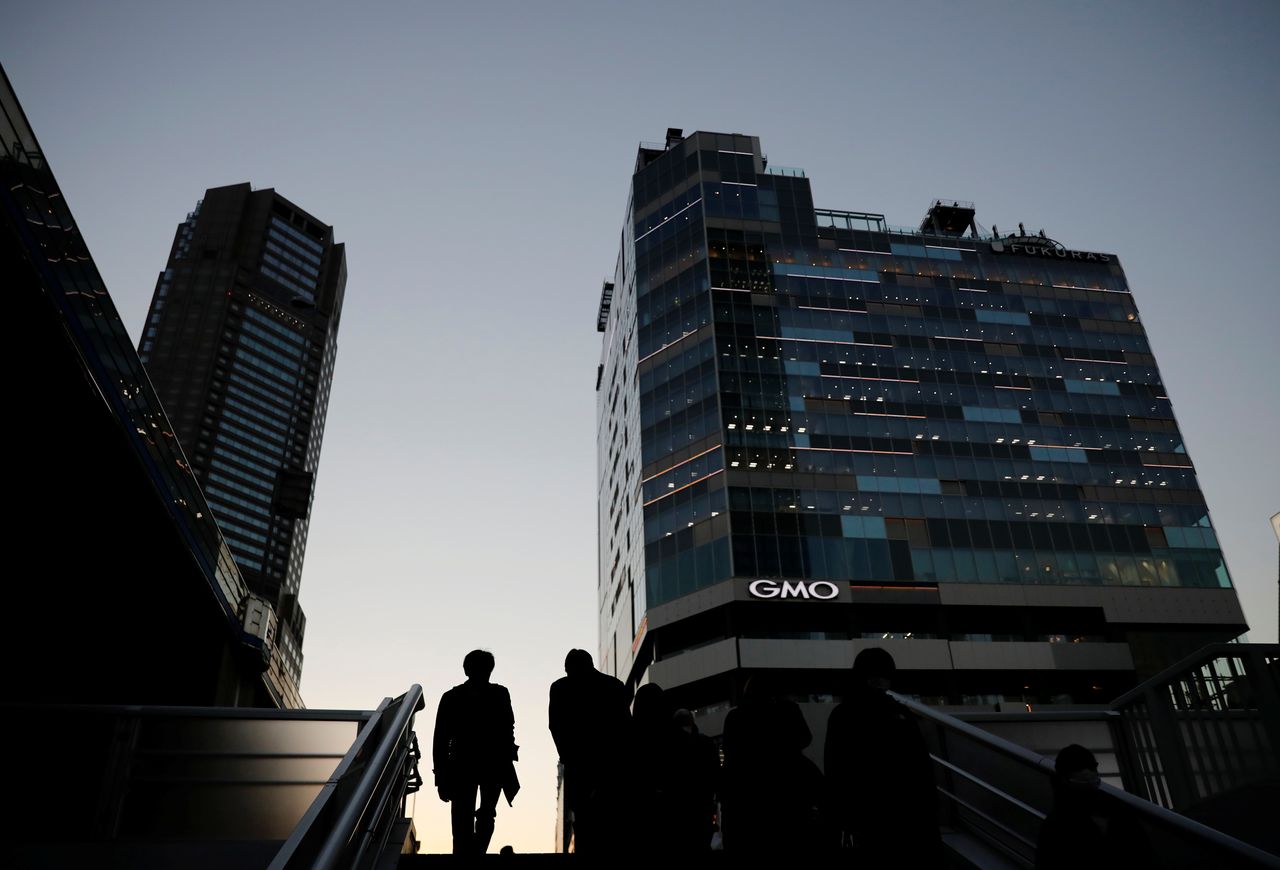 TOKYO (Reuters) - Japan's economy likely shrank slightly less than initially estimated in the first quarter, a Reuters poll showed, though state of emergency curbs to combat the coronavirus pandemic are seen keeping any rebound in the current quarter modest.

Separate data due next week will also show wholesale prices continued to rise sharply in May, a sign rising raw material costs are squeezing corporate profits, the poll also showed on Friday.

Revised gross domestic product (GDP) data will likely show the world's third-largest economy shrank an annualised 4.8% in January-March, less than a preliminary reading of a 5.1% drop, according to economists polled by Reuters.

The revision largely reflects a smaller-than-expected fall in capital expenditure, after incorporating the Ministry of Finance's quarterly corporate survey released after the preliminary GDP announcement.

Despite the upward revision, many analysts remain cautious about Japan's economic outlook as extended state of emergency curbs weigh on consumption, offsetting the boost to growth from robust exports.

Automakers across the globe, including those in Japan, have suffered disruptions in output due to a shortage of semiconductors, which some makers blame on a faster-than-expected recovery in demand from the pandemic.

Japan's wholesale prices likely rose 4.5% in May from a year earlier after jumping 3.6% in April, according to the poll.

While the increase is due partly to the base effect of last year's plunge caused by the pandemic, it also reflects rising energy and commodities costs that could worsen terms of trade for an economy heavily reliant on raw material imports.