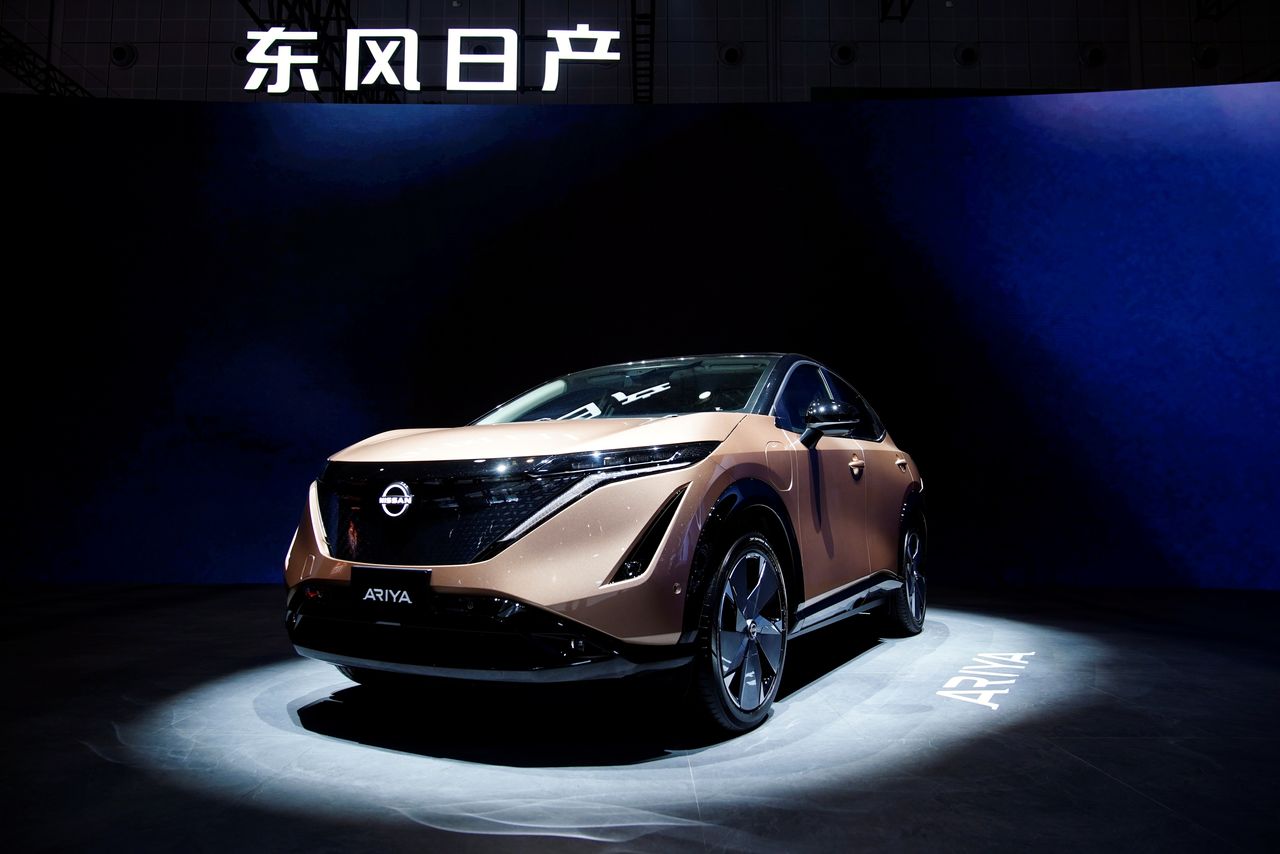 TOKYO (Reuters) - Availability of Nissan Motor Co's Ariya, a new electric SUV, will be delayed due to the coronavirus pandemic and a global shortage of chips, a senior executive at the carmaker said on Friday.

Nissan announced last year that it had planned to begin sales of the Ariya in Japan from mid-2021. But the rollout of the limited model in Japan has been pushed to "this winter," executive vice president Asako Hoshino, told reporters.

"Sales in the United States and Europe will typically come around two months later," Hoshino said. She said she expects the model to be sold around tens of thousands in the first year of sales, with the highest demand in Europe.

"I think in Europe, (the Ariya) will of course contribute to (the overall) unit sales," Hoshino also said, when asked what the significance of the model is to the carmaker.

The Ariya is Nissan's first brand-new EV in almost a decade after the Leaf hatchback, which made its mark as the world's first mass-market electric vehicle.

The electric SUV will also be sold in China but no specific timeline has been disclosed yet.