More cyclones than usual forecast for east Asia by September 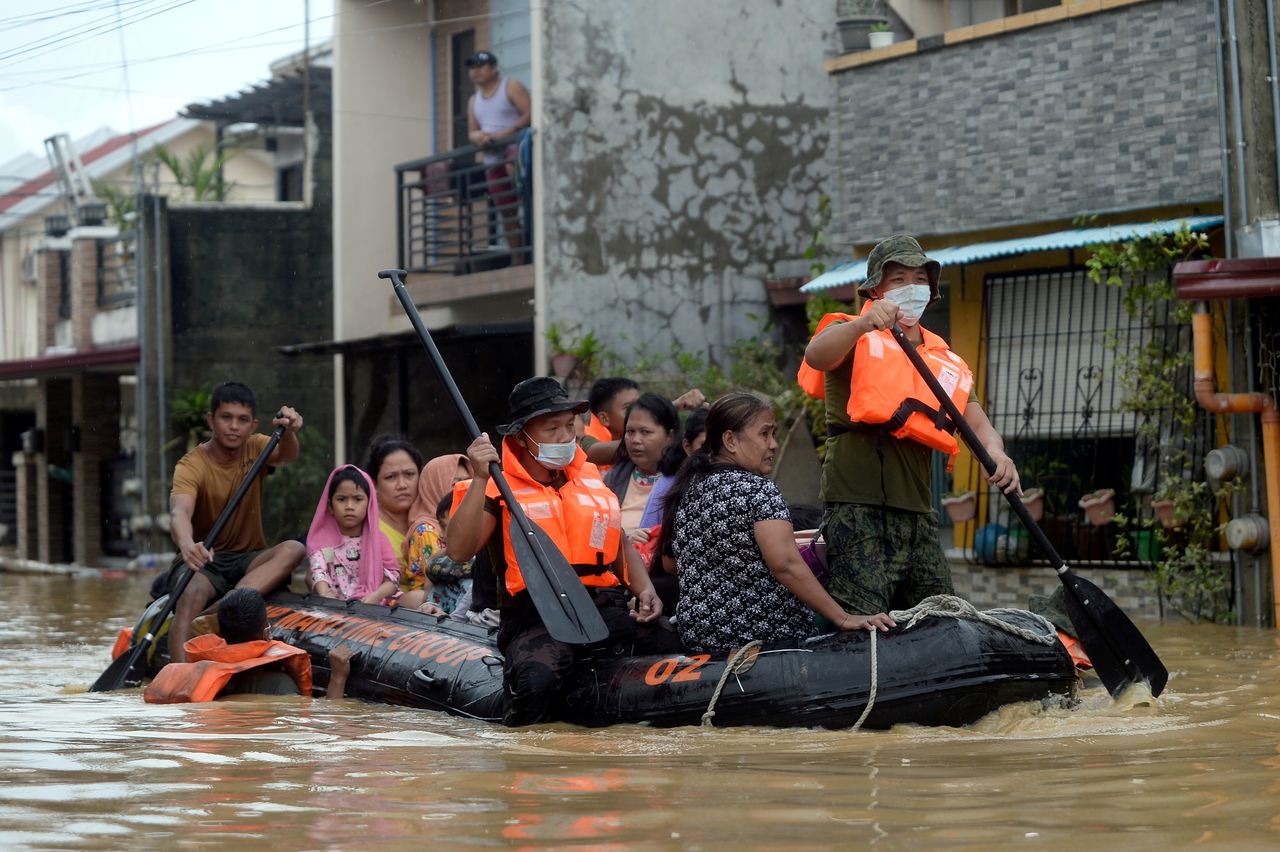 SINGAPORE (Reuters) - Half of the roughly 20 tropical cyclones expected to form in the western Pacific Ocean through September this year are predicted to hit land in east Asian nations, forecasters said on Friday, making for a season that is busier than usual.

Tropical cyclones, also known as typhoons and hurricanes, can pack wind speeds ranging from 63 kph (39 mph) to 250 kph (155 mph), and the accompanying rain and storm surges can devastate coastal regions.

Such storms have wrought havoc running into damages of more than $175 billion across Asia in the past decade, international disaster database EM-DAT shows.

Five storms each are forecast to hit land in the regions of Eastern China and Taiwan, southern China and Vietnam, and the Philippines, said weather forecasters at the City University of Hong Kong, while Japan and Korea may only experience two.

That total exceeds the region's 30-year average of 13.5 cyclones in the months from April to September, according to the forecast.

"The number of tropical cyclones predicted to form between April 1 and September 3 is near- to above-normal," the university's Guy Carpenter Asia-Pacific Climate Impact Center added in its forecast.

Global warming is increasingly making storms more ferocious, atmospheric scientists warn, even if their total number is expected to remain the same or decrease in future.

With a temperature higher than the global average, the western Pacific Ocean experiences more storms than any other part of the world.

In mid-April, Surigae, the year's first supertyphoon, glanced off the Philippines, forcing the evacuation of more than 100,000 people.

But the majority of storms develop after July.