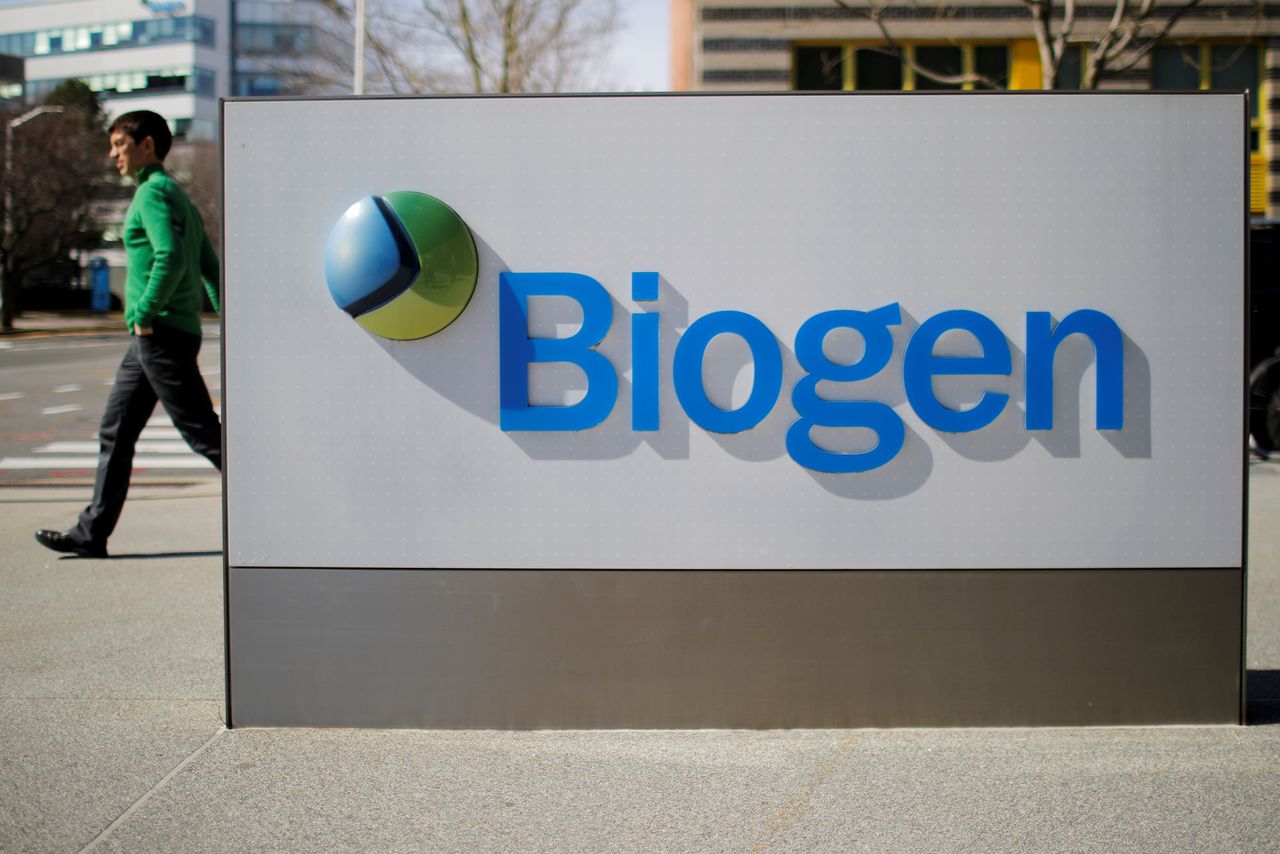 (Reuters) - U.S. regulators are slated to decided by Monday whether to approve Biogen Inc's controversial Alzheimer's disease drug, and Wall Street analysts and industry observers are deeply divided on its chances of making it over the finish line.

Given the desperate need for anything that can help patients with the mind-wasting disease, some analysts are betting on approval, while others put the chances well below 50%.

If approved, Biogen's aducanumab would be the first treatment to address an underlying cause of the memory-robbing, condition, which is the sixth leading cause of death in the United States.

The Food and Drug Administration decision will impact not only Biogen and its partner Eisai Co Ltd, but other drugmakers developing Alzheimer's drugs such as Eli Lilly and Co. And, as a signal of the agency's permissiveness, the decision could have ramifications for other neurological treatments and the broader pharmaceutical industry.

Aducanumab is an antibody designed to remove amyloid plaque from the brain, but only one of two large-scale trials showed that it significantly slowed progression of the disease. All previous experimental medicines employing the same approach to Alzheimer's so far have failed. Patient advocates are lobbying for the drug to be approved, citing the high unmet medical need, but many doctors remain skeptical.

A panel of outside advisers to the FDA voted in November that aducanumab had not been proven to slow Alzheimer's progression, despite a report from agency staff that said results from the successful trial were persuasive.

"We support a decision for approval of aducanumab ... It ushers in a new era of potential treatments," Dr. Joanne Pike, chief strategy officer at the Alzheimer's Association, told Reuters.

Oppenheimer last month raised to 50% from 33% its odds for an aducanumab approval, citing comments from Biogen that it is preparing for a commercial launch. "If the FDA approves aducanumab, (Biogen) could go to circa $400, and if not, to circa $200," Mizuho Securities analyst Salim Syed said in a recent research note.

Biogen shares were trading near $271 on Thursday, down from their 52-week high of $355.63 reached in November before the advisory committee vote. Bank of America Securities analyst Geoff Meacham said in an interview that he puts the odds at 75% that the FDA will not approve Biogen's drug.

Others said approval remains possible. "I am going out on a limb, saying a two in three chance or so," ISI Group analyst Umer Raffat said in a recent webcast.

Analysts have also speculated that the FDA could proffer a narrow approval - limiting aducanumab's use to certain patients, for instance, or requiring more data to prove that the drug is effective.

Biogen declined to comment on whether the FDA may make such a move.

The FDA's decision may be viewed as a barometer for how strict the agency will be under the Biden administration, which has yet to name an FDA commissioner. Currently, the agency is being run by Acting Commissioner Janet Woodcock.

"If the FDA does approve, I think it could signal probably more regulatory flexibility," BofA's Meacham said.

Aducanumab was studied in patients with early disease who test positive for a component of amyloid brain plaques. Some trial patients needed to be monitored for brain swelling. Biogen estimates that around 1.5 million Americans would be eligible for the drug, which is given by monthly infusion, raising concerns about costs for both diagnostics and treatment. Analysts project annual aducanumab sales of $1.26 billion by 2023, according to Refinitiv data.