BEIRUT (Reuters) - Part of the file being considered by French investigating judges who questioned fugitive former car executive Carlos Ghosn in Beirut this week should be considered invalid, his defence team said on Friday.

French judges have been holding hearings in Beirut's Palace of Justice since Monday, in a process that Ghosn's lawyers have called a first for justice since his arrest in Japan in 2018.

"We think based on legal opinion made by an expert that part of the file has to be declared null and void since it is tainted by the mistakes made voluntarily by the Japanese authorities," one of his lawyers told reporters after the end of hearings.

Ghosn was questioned voluntarily as a witness in the hearings, which are dealing with allegations of financial misconduct in France.

The architect of the Renault-Nissan auto alliance has been fighting multiple probes since fleeing to Lebanon from Japan in late 2019 and has said he hopes to clear his name in financial misconduct cases against him.

Ghosn, who has denied all wrongdoing, was chairman of both Nissan and Mitsubishi and chief executive of Renault when he was arrested on charges of under-reporting his salary and using company funds for personal purposes.

He is at loggerheads with Renault over pension and severance payments he argues are due, and tax authorities have looked into his fiscal arrangements.

The French magistrates were also pursuing questions about events thrown by Ghosn at the sumptuous Palace of Versailles, including whether in one case he knowingly used company resources to host a party that was for private purposes.

The French prosecutor's office is also looking into financial flows between Renault, its Dutch affiliate and a car dealership in Oman. 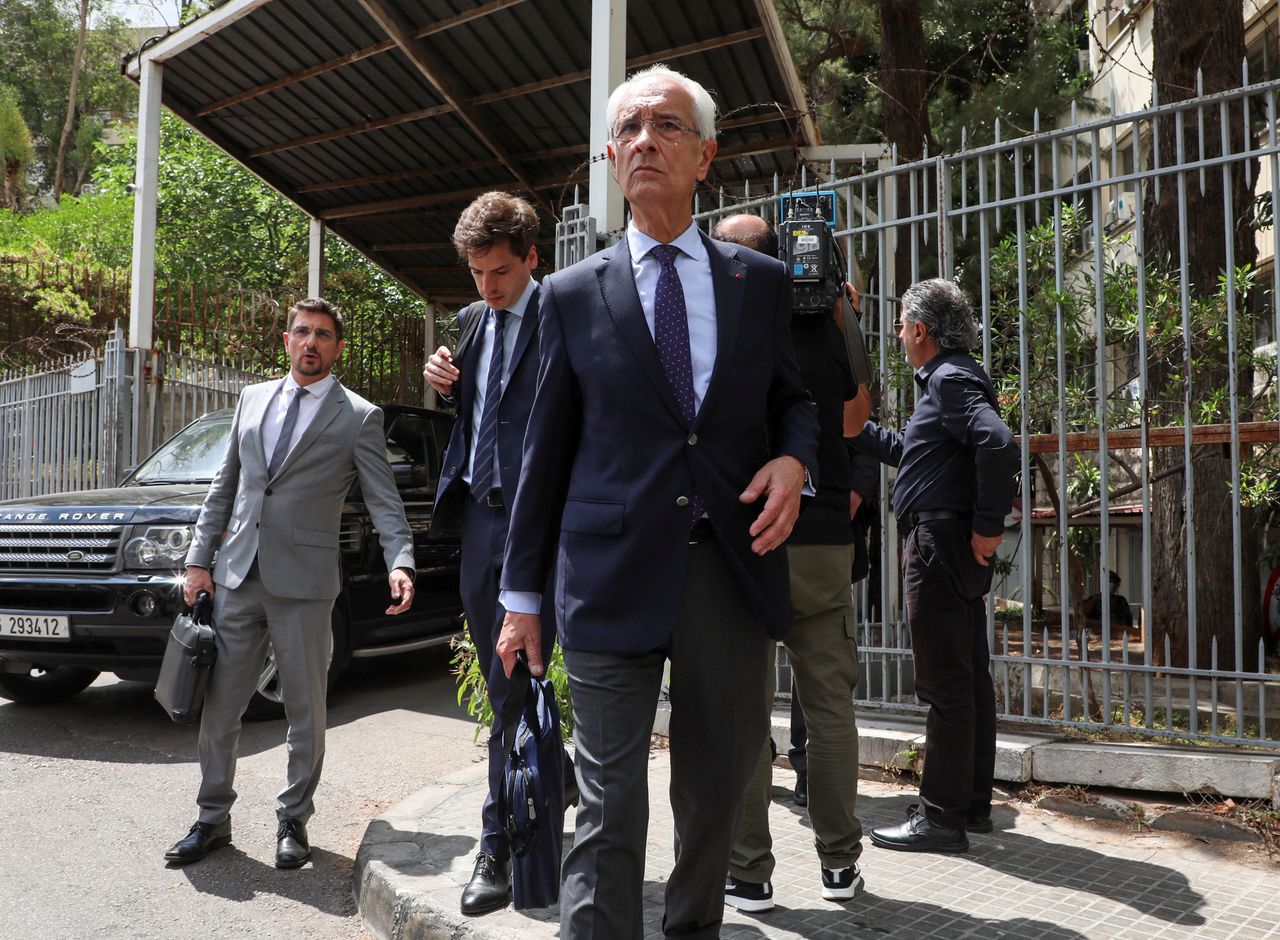 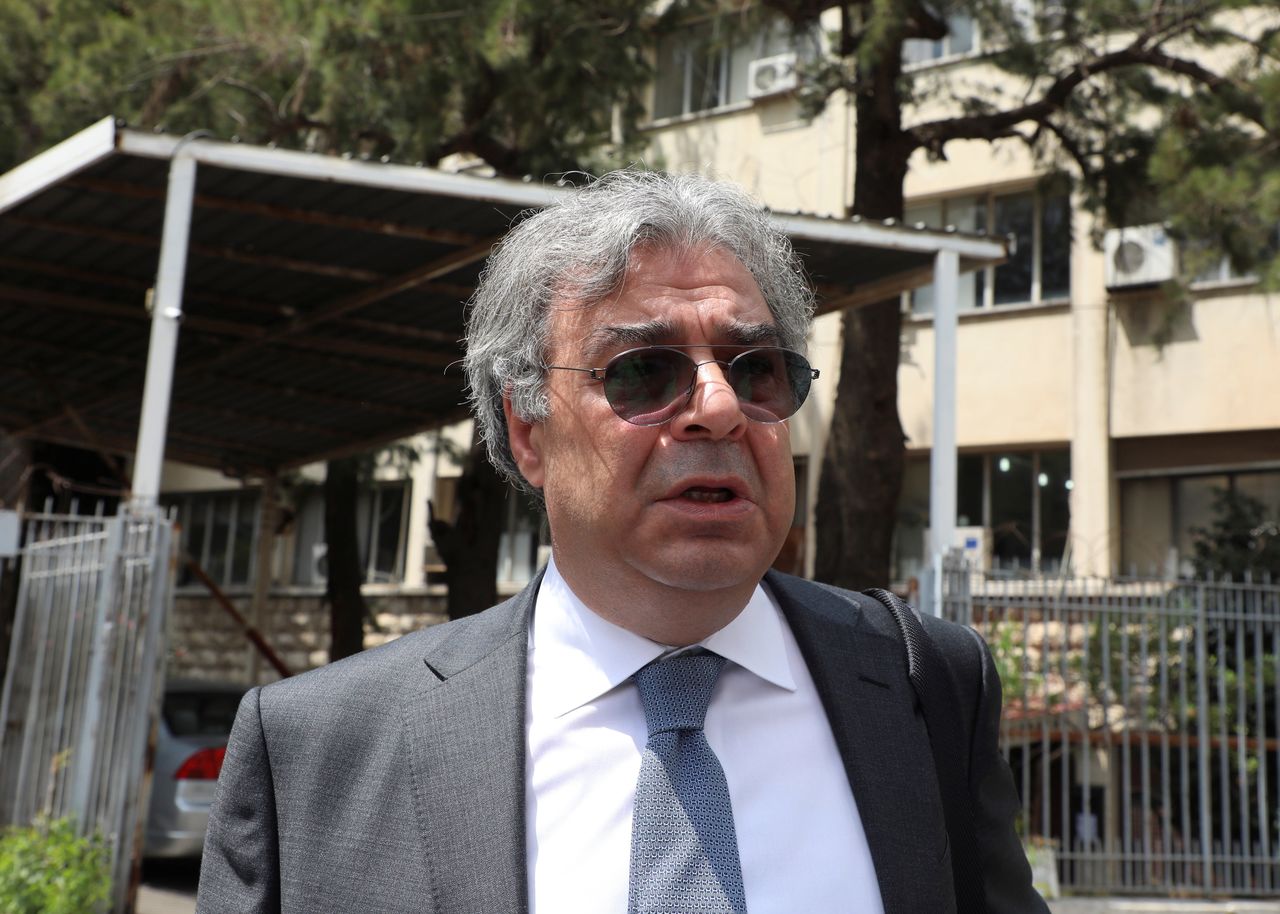 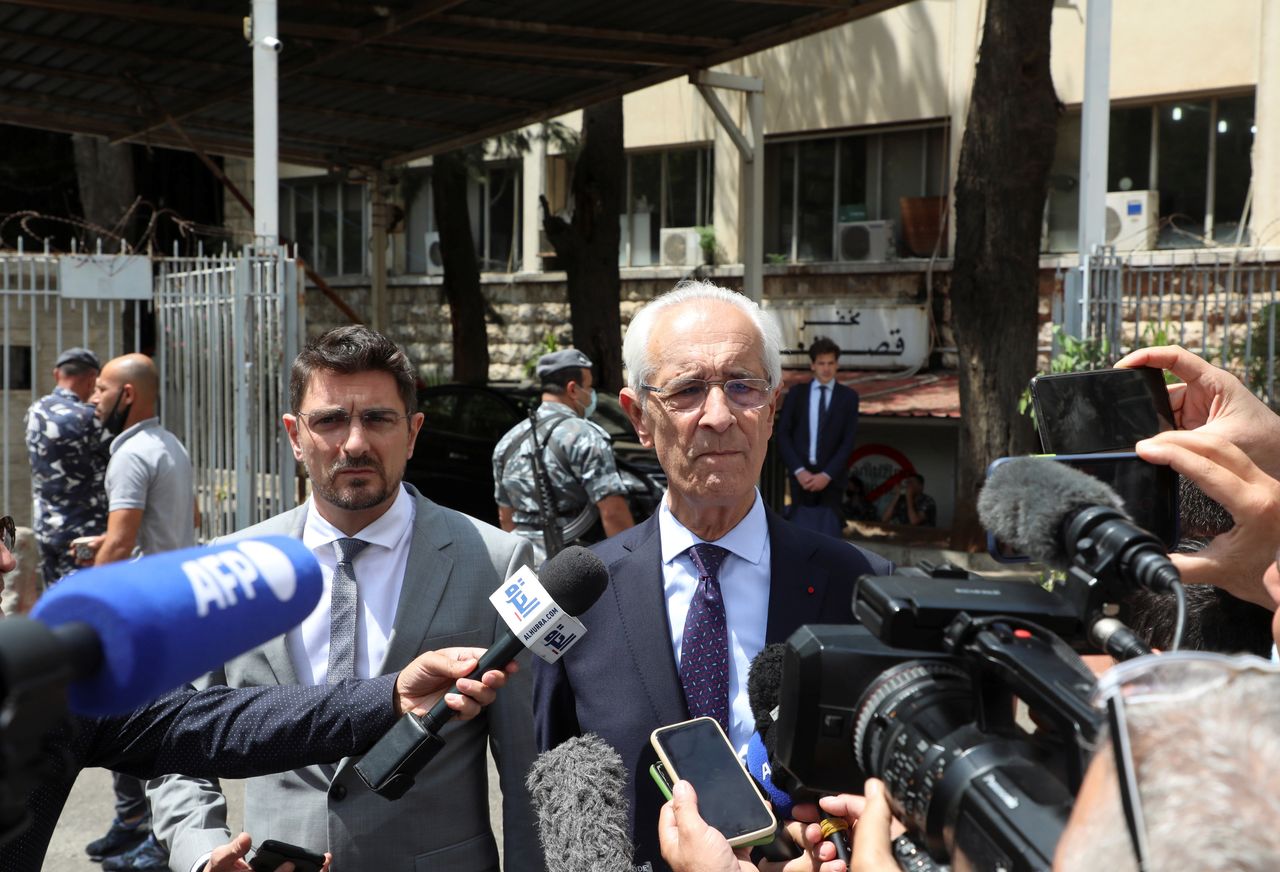