OTTAWA (Reuters) - A landmark deal by the Group of Seven advanced economies to pursue higher global taxation on large companies shows it is possible to end the "race to the bottom" and will benefit Canada, Canada's finance minister said on Saturday.

Chrystia Freeland spoke with reporters after a meeting in London, where G7 countries agreed to back a minimum global corporate tax rate of at least 15%.

"We've shown today that it is possible to end the global race to the bottom on taxation," Freeland told reporters. "Multinational companies need to pay their fair share of taxes. Jurisdiction shopping allowed them to avoid doing that."

Freeland said the issue was of particular importance to Canada as a "relatively high-tax country."

The measures will need to find broader agreement at a meeting of the G20 - which includes a number of emerging economies - due to take place next month in Venice. Important details remain to be negotiated over the coming months.

When asked about the impact on Canadian companies, Freeland said: "I'm not going to go into the specifics ... because I think it's still a little bit too early," adding that details need to be fleshed out.

Freeland said Canada will still move ahead with its own planned digital services tax, similar to those already in place in other G7 countries, as the group continues to coordinate on a transition plan.

The G7 is compromised of the United States, Japan, Germany, Britain, France, Italy and Canada.

(Reporting by Julie Gordon in Ottawa; Editing by Mark Potter and Bill Berkrot) 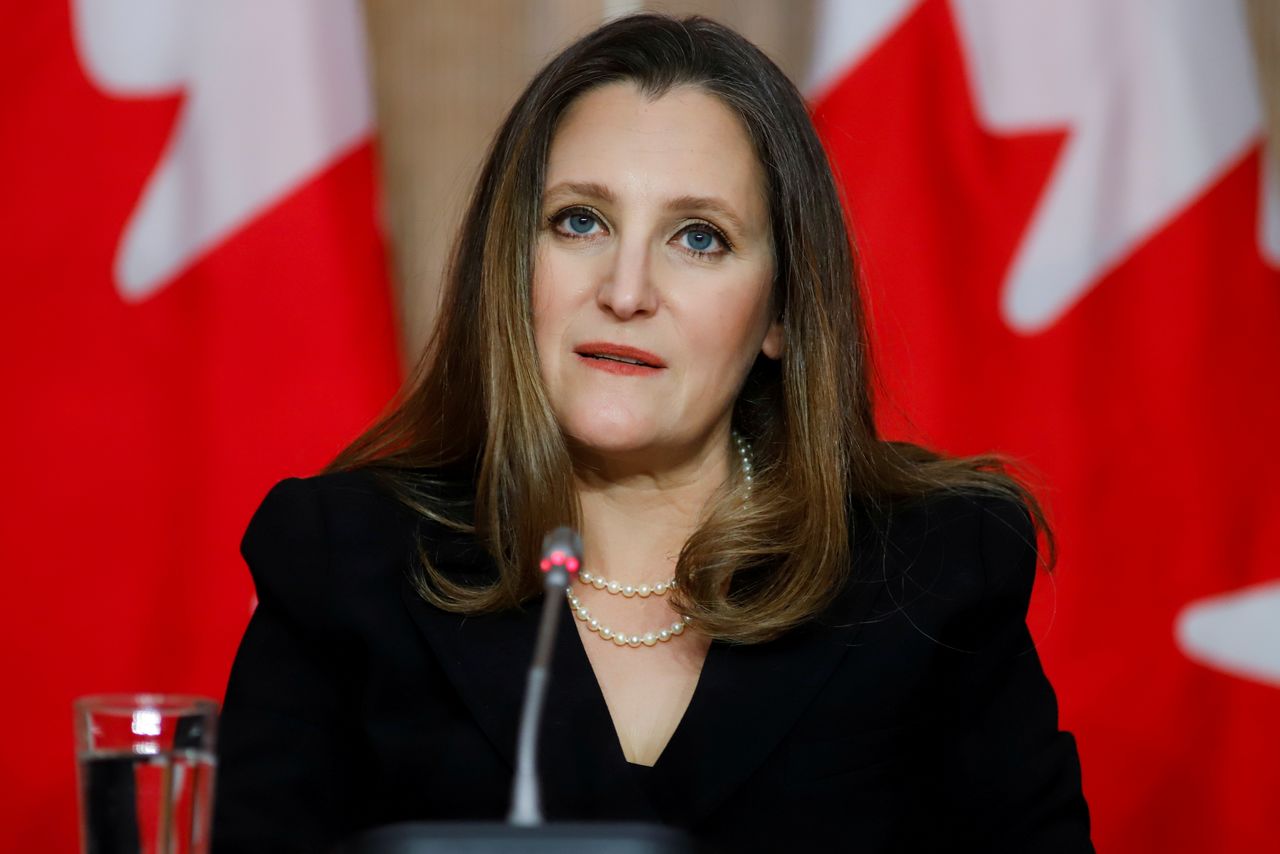 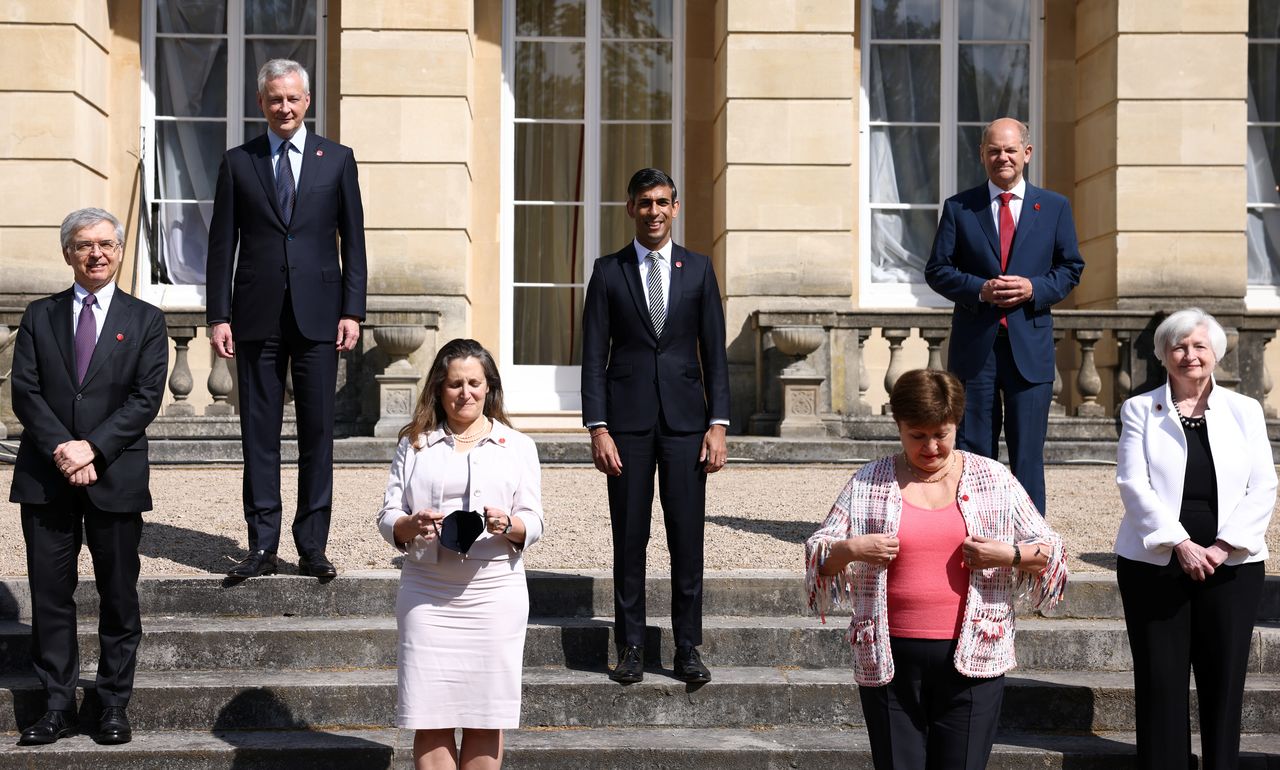