LONDON (Reuters) - British Prime Minister Boris Johnson on Saturday called for leaders of the Group of Seven (G7) rich nations to make a commitment to vaccinate the entire world against COVID-19 by the end of 2022 when they meet in Britain next week.

Johnson will host the first in-person summit in almost two years of G7 leaders - which follows a meeting of the group's finance ministers which wrapped up earlier in the day - and said he would seek a pledge to hit the global vaccination goal.

"Vaccinating the world by the end of next year would be the single greatest feat in medical history," Johnson said in a statement. "I’m calling on my fellow G7 leaders to join us to end this terrible pandemic and pledge we will never allow the devastation wreaked by coronavirus to happen again."

The leaders of Germany, France, the United States, Italy, Japan, the European Union and Canada will join Johnson for the three-day summit in Cornwall, southwest England, which begins on Friday. It will be the first overseas trip for U.S. President Joe Biden since he took office in January.

While the richest nations have been vaccinating large numbers of their populations, many poorer countries have not had the same access to vaccines. And health experts have warned that unless more COVID shots were donated, the virus will continue to spread and mutate.

U.S. Treasury Secretary Janet Yellen, in London for the finance ministers meeting, said it was urgent for the richest nations to promote vaccinations in poorer countries that could not afford to buy them.

She also repeated the U.S. position that patent rights should be removed for the vaccines, and said they were doing everything they could to address supply chain problems that were preventing a build-up of shots in other parts of the world.

Britain has ordered more than 500 million doses of COVID-19 vaccine for its population of 67 million and says it will donate any shots it does not need. 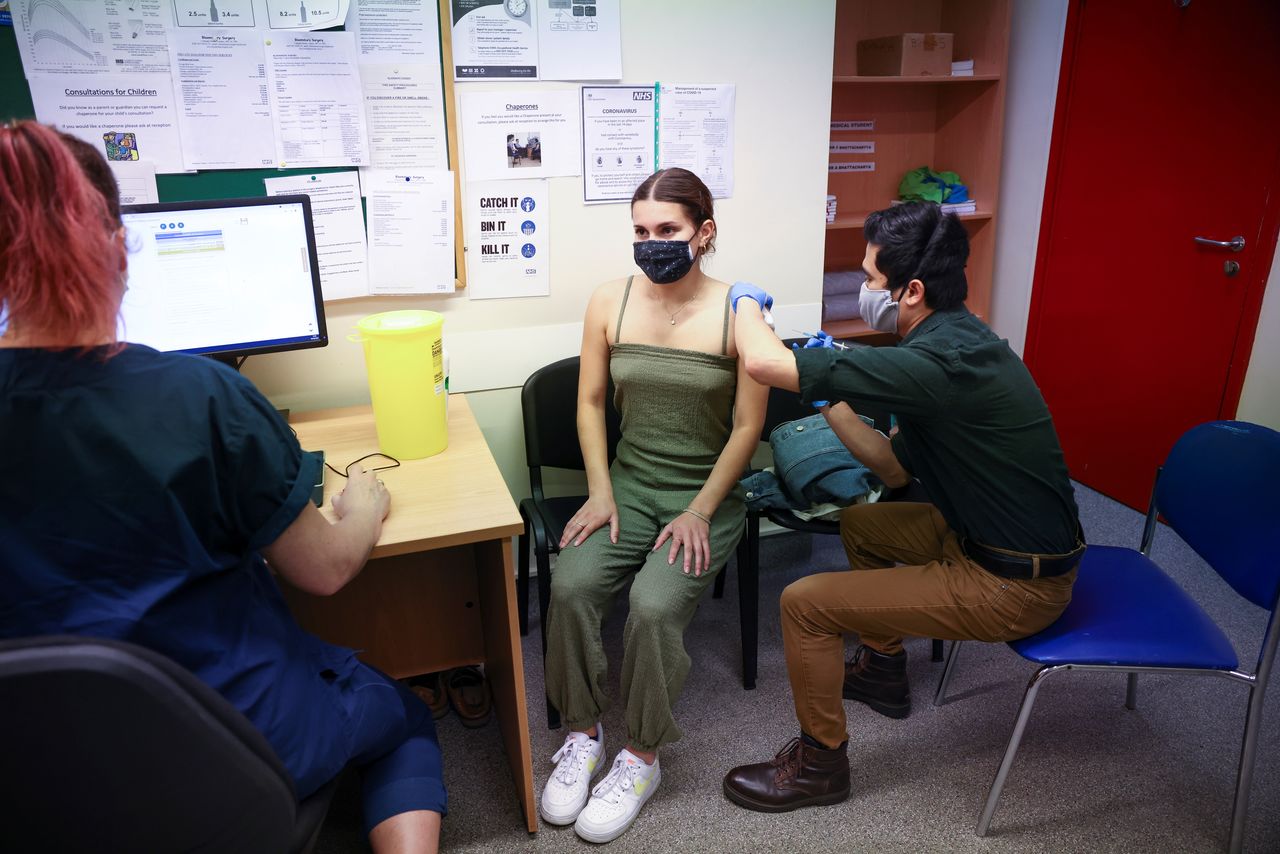 A person receives a dose of the Pfizer BioNTech vaccine, at vaccination centre for young people and students at the Hunter Street Health Centre, amid the coronavirus disease (COVID-19) outbreak, in London, Britain, June 5, 2021. REUTERS/Henry Nicholls 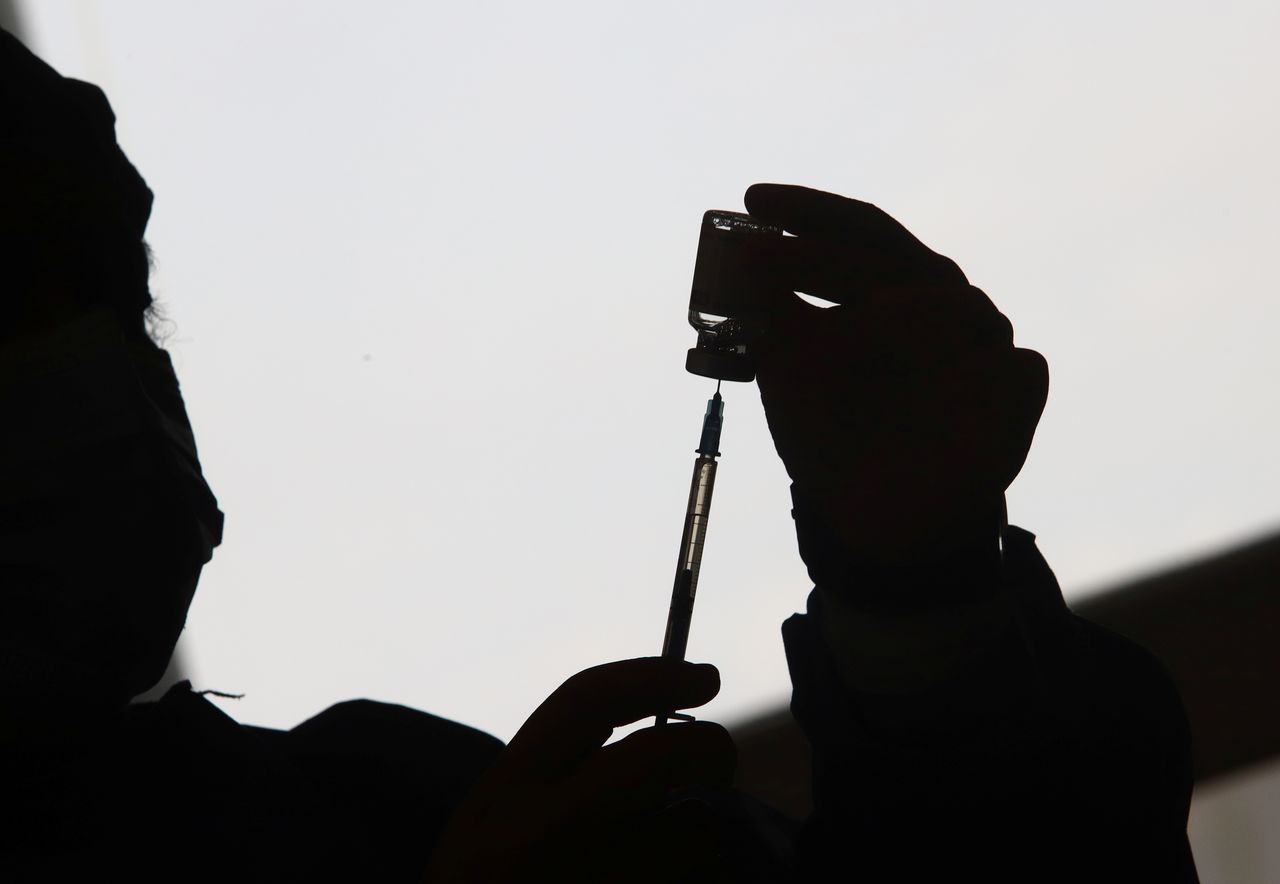