LONDON (Reuters) - One hundred former presidents, prime ministers and foreign ministers have urged the Group of Seven (G7) rich nations to pay for global coronavirus vaccinations to help stop the virus mutating and returning as a worldwide threat.

The leaders made their appeal ahead of a G7 summit in England which begins on Friday, when U.S. President Joe Biden will meet the leaders of Britain, France, Germany, Italy, Canada and Japan.

In their letter to the G7, the former world leaders said global cooperation had failed in 2020, but that 2021 could usher in a new era.

"Support from the G7 and G20 that makes vaccines readily accessible to low- and middle-income countries is not an act of charity, but rather is in every country's strategic interest," the letter said.

They said the G7 and other leaders invited to the summit should guarantee to pay what would amount to about $30 billion a year over two years towards fighting the pandemic worldwide.

"For the G7 to pay is not charity, it is self-protection to stop the disease spreading, mutating and returning to threaten all of us," Brown said.

"Costing just 30 pence ($0.43) per person per week in the UK, is a small price to pay a for the best insurance policy in the world," he added in a statement.

Their plea coincided with a poll by the Save the Children charity which found strong public support in the United States, Britain, France, Germany and Canada for the G7 paying towards the $66 billion needed for COVID-19 vaccines globally.

In Britain, 79% were in favour of such a policy, while 79% of Americans backed the proposal, the poll showed. Support was lowest in France, where 63% were in favour. 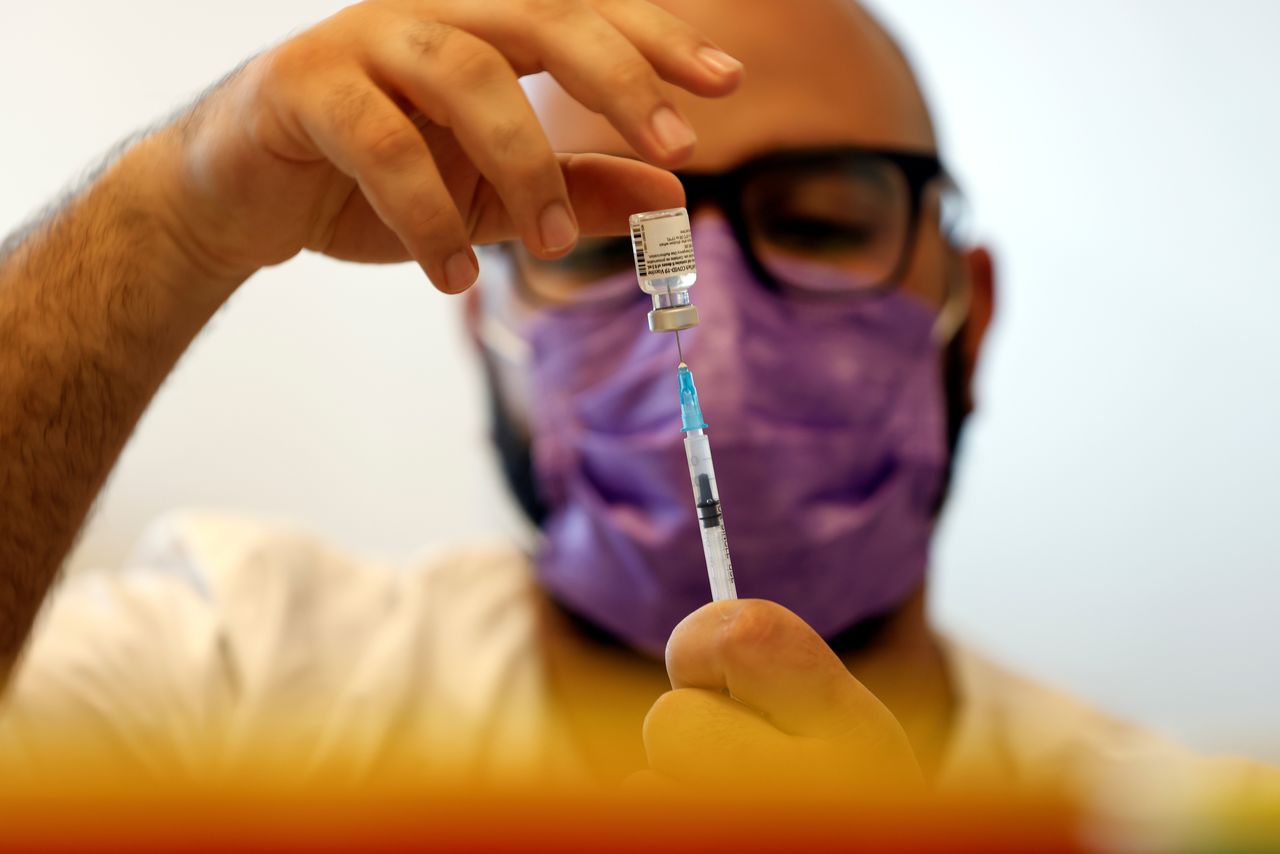 A medical worker prepares a vaccination against the coronavirus disease (COVID-19) after Israel approved the usage of the vaccine for youngsters aged 12-15, at a Clalit healthcare maintenance organisation in Ashkelon, Israel June 6, 2021. REUTERS/Amir Cohen 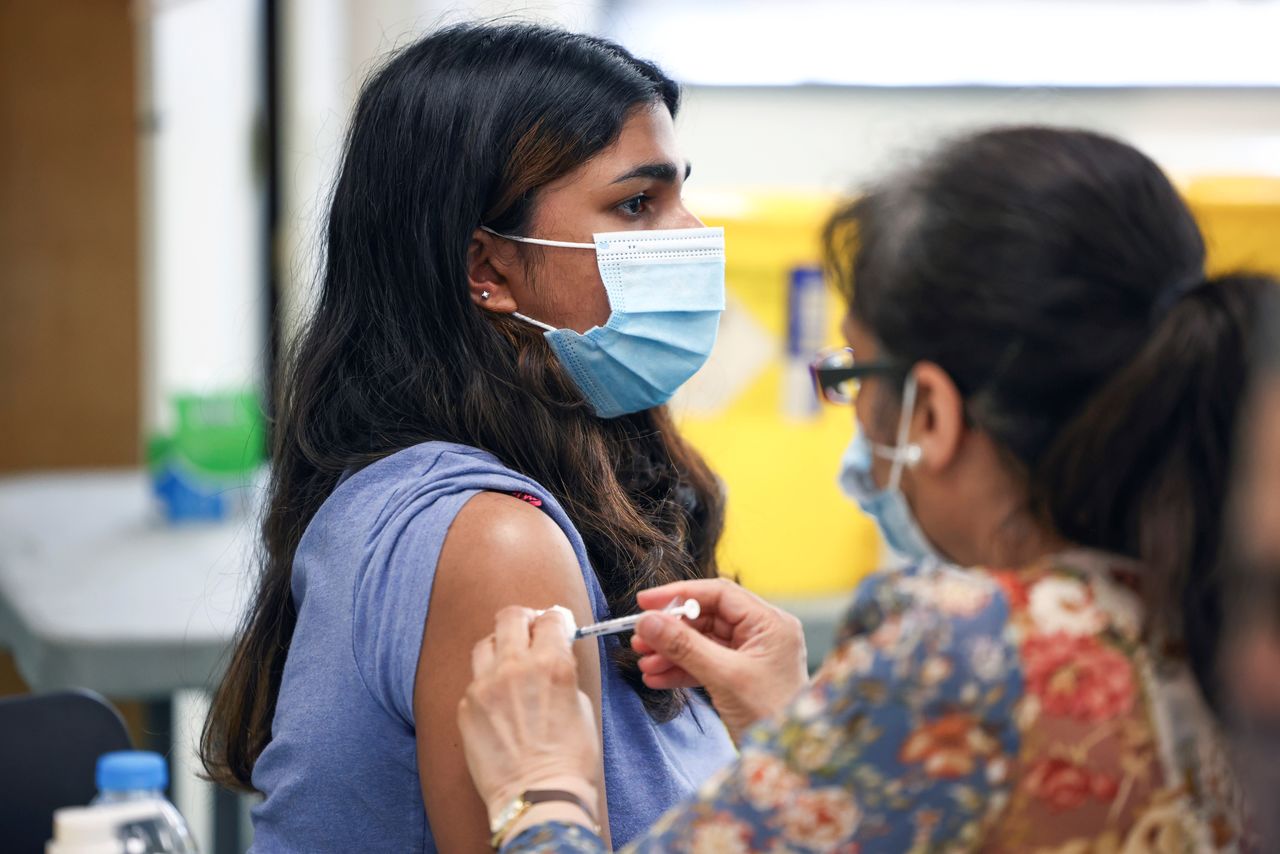 A person receives a dose of the Pfizer BioNTech vaccine at a vaccination centre for those aged over 18 years old at the Belmont Health Centre in Harrow, amid the coronavirus disease (COVID-19) outbreak in London, Britain, June 6, 2021. REUTERS/Henry Nicholls